In conservative Philippines, people still frown upon gays and lesbians, especially when they start cross-dressing and living in the opposite gender they were born in. Filipinos just find it difficult to accept members of the LGBT+ community, including those who declared that they are transgenders.

The stellar careers of Charice Pempengco and Aiza Seguerra, for example, suffered after they announced they were lesbians — and especially later when they changed their names to live as transgender men. 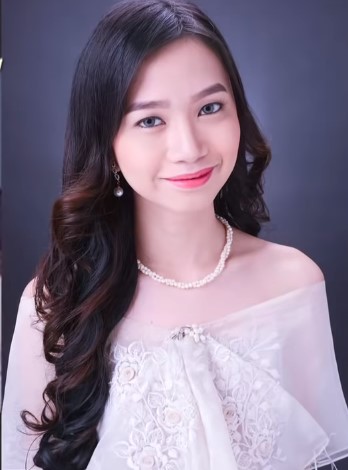 But another transgender recently went viral for a different reason. Ianne Gamboa was born male but growing up, he realized that his feelings were more attuned to that of a girl. In short, he was gay.

Of course, his being gay wasn’t easily accepted by his peers. He was bullied. 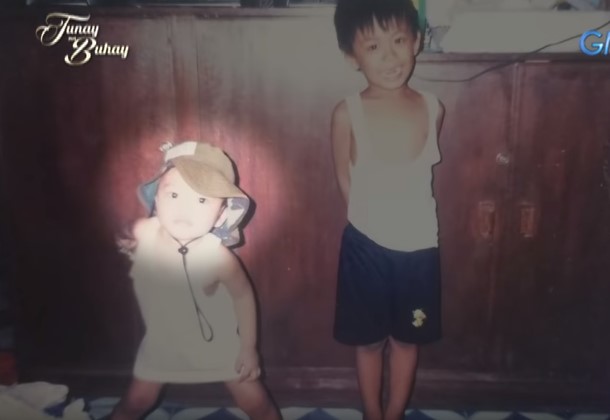 Thankfully, his parents were rather supportive of his gender orientation. Even when he was still a young kid, his parents noticed that he preferred to play with dolls and kitchen sets; he rarely picked up toys that boys would normally use for playing.

His peers weren’t as accepting of Ianne being gay, however; he was constantly bullied. There were times when the bullying got physical – and his parents have to step in. 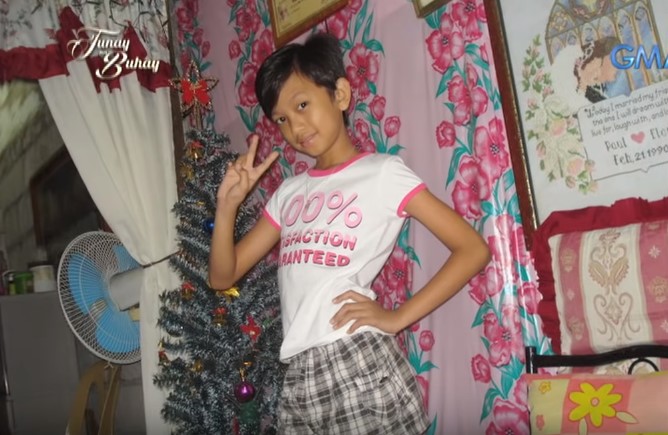 He eventually began living as a girl, becoming a transgender woman.

In her teens, now living as a transgender woman, Ianne had a lot of suitors – male suitors who thought she was female. But as always, they were shocked to find out she was actually born male; they left. 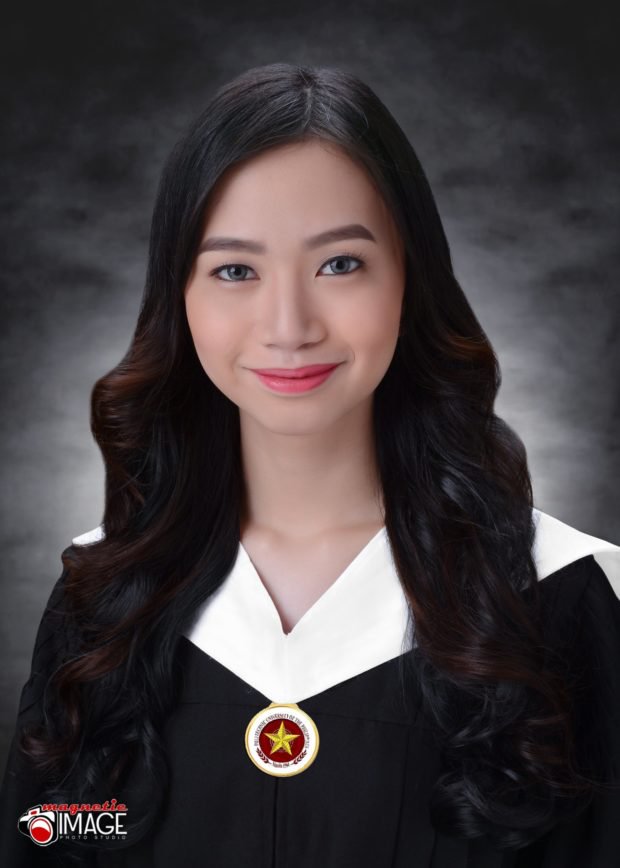