It is said that life expectation has gone down in recent years in many places because people have become exposed to various chemicals all around – what with the many vehicles, factories, and people that pollute the environment. This is not to mention how people’s lifestyles have changed, with most people living a sedentary life while preferring unhealthy food like fastfood items.

But while there are many people who now strive to become healthy by choosing to eat healthy food, doing exercise, and avoiding unhealthy habits and activities, there are also those who try extreme fads and supposedly ‘traditional’ beliefs they think might make them or their family members feel better. 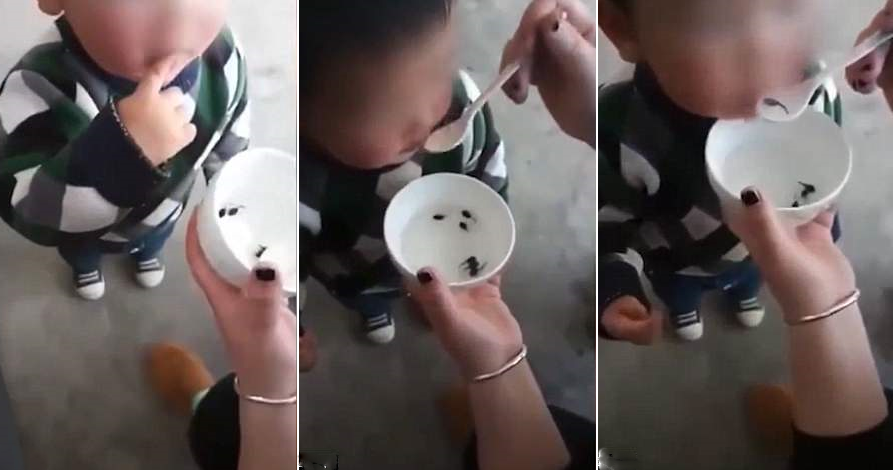 A mother in China fed her son with seven live tadpoles, believing that this will boost his health and ward off various illnesses.

The activity was caught on video, with the mother seen to be carrying a small bowl filled with water where the tadpoles could still be seen swimming around. To encourage her son to eat the tadpoles, she was heard to be telling him in Mandarin, “Look at the fish!” 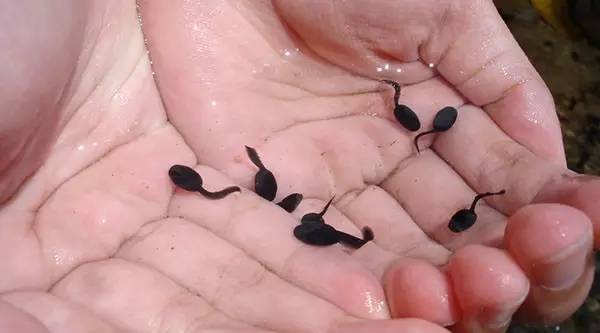 The mother was slammed on social media for the danger she is putting her son in! While she might think it was cute and the idea might come from traditional beliefs, doctors warn against following this practice because feeding raw, especially live, food can lead to parasitic infections.

Worms or worm eggs might be living inside these raw food items, if not cooked properly, these parasites will be passed on to the diner and lead to worm infestation. Various worms could be living in these live hosts but the most dangerous are tapeworms.

A lot of netizens fear that the kid might experience sparganosis, a rare tapeworm infection due to eating uncooked food.