Back in 2004, a woman named Tammy Koz and her husband Eric were ecstatic to learn that she was pregnant. She had previously lost a baby due to miscarriage but the second pregnancy turned out to be in danger of getting miscarried, too, after she was diagnosed with Lupus.

The couple wanted to have children so much but Eric was having misgivings about the baby after doctors discovered it was not growing as it should be during the 19th week ultrasound. Everyone else was growing convinced that the baby would get miscarriage again – and it came to a point when only Tammy was positive about the pregnancy.

Doctors told her that the baby could die and that they should deliver it ASAP or Tammy could wait for the 27th week and would have to deliver the baby or it would surely die. She opted for the latter. 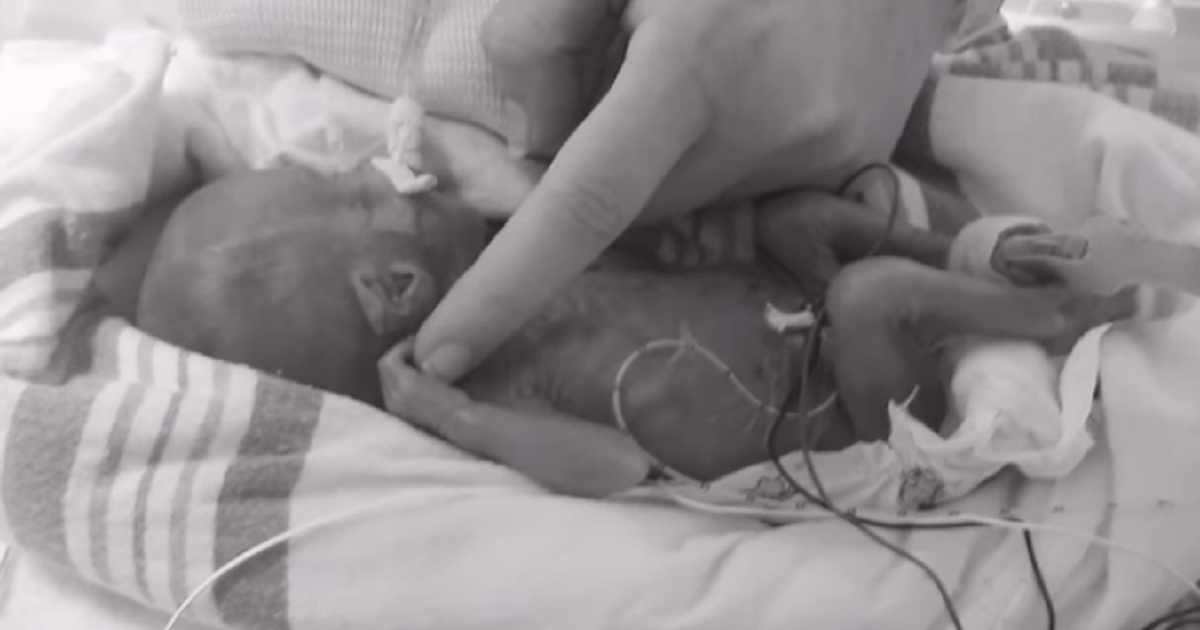 But as doctors asked the couple to visit the clinic every other day to check on the baby, she got terrified that there would be no heartbeat on the ultrasound. Thankfully, each time they went, the baby’s heartbeat grows stronger; although it still wasn’t growing as expected.

On week 27, doctors prepared for the C-section. One of the doctors later revealed that it was rather easy to scoop the child out of the uterus because it was so small that it fit easily into her hand!

Baby Zoe was born just 10.8 ounces! It would take five months of staying at the hospital before the couple could bring her home but her progress was steady since then.

Zoe is now 13 years old and has no disability whatsoever. She’s a walking miracle – and each time they look at her photos as a baby, the family just could not believe that she is alive today! What a beautiful miracle…

Watch their touching story on Oprah’s ‘Where Are They Now’ episode:

What is Oprah’s ‘Where Are They Now’?

Oprah Winfrey’s shows not only feature incredible stories of people but also follow these people up some years later to see what has happened to them now.