It is quite common to encounter rude government employees in the Philippines, people who think they have the right to shout at you and insult you for not knowing what you should do even if it’s your first time to process something in their office.

The Social Security System (SSS) is one of the government agencies with the most complaints, as reported on the citizen hotline. But one branch manager has recently proven that not everyone working in the government is rude and heartless because there are also kind, compassionate ones willing to go out of their way to help someone in need.

Local radio news anchor Archie Guray Hilario shares the story of how a manager at SSS Kalibo in Kalibo, Aklan, personally helped a crying widow who was insulted by another employee at the said office. 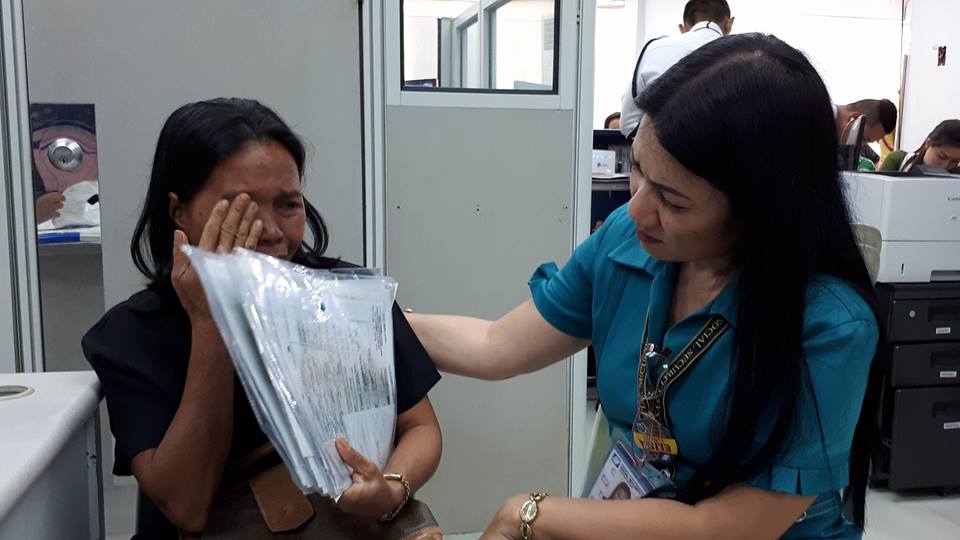 Hilario said that a widow went to their radio station to seek help because she was not able to process the SSS benefits due her after her husband died because when she first went to SSS Kalibo, she was told that he had two accounts; thus, she had to process the matter to consolidate the accounts.

The next time she went to the office to process the benefits, the employee handling her concern told her it was a waste of time for her to process it because she will only receive a small amount, anyway. 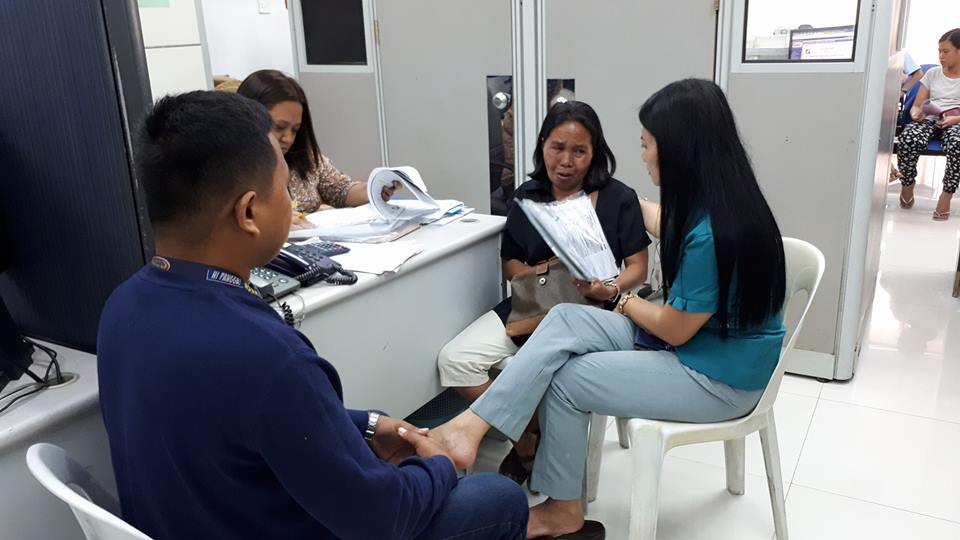 Believing the employee, she had let the matter pass but a friend who learned of her story advised her to seek help from the radio station. So, Hilario went with the widow to SSS where a Ma’am Love helped them out.

While the widow was talking with Ma’am Love, branch manager Elisa Llavan passed by. Seeing the crying woman, the manager stopped by and sat beside her to listen to her concern. Not only did Llavan promise to discipline the employee who insulted the widow, the woman’s benefits were processed that day and, according to Hilario, the amount was actually “not small” as claimed by the employee.

In closing, Hilario wrote that he hopes other SSS employees would be as compassionate and helpful as these two.