The Mega Drug Treatment and Rehab Facility, the first of its kind in the country,  is now being prepared for its soft opening next month. Located inside Fort Ramon Magsaysay in Nueva Ecija, the 10 hectare-property is expected to accommodate 10,000 recovering drug patients in the country.

According to a report by ABS-CBN News, the rehab centre is one of the four mega facilities promised by the Duterte administration to attend to the needs of drug surrenderees. The facility, whose construction was funded by an anonymous Chinese businessman, will be opened on November to drug dependents from Central Luzon. A dry run in the facility, which will be manned by 300 trained personnel will be conducted on October 15. 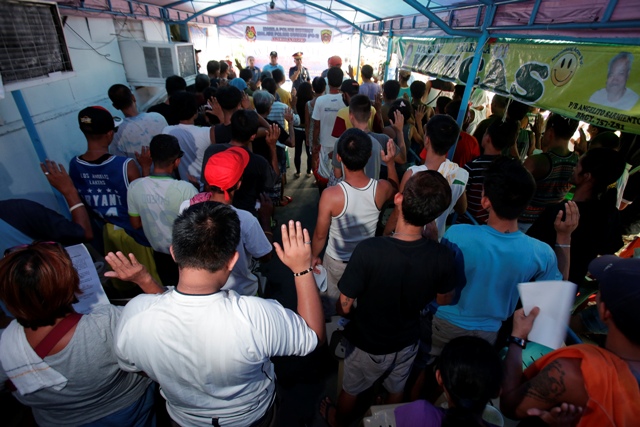 Since the facility is located inside a camp, it must follow the rules and regulations of the camp.

In his interview with ABS-CBN News, M/Gen Angelito De Leon Commander 7th Infantry Division said: “We have designed security measures beyond what has been done before.

Furthermore, the Department of Health (DOH) will also be deploying their own security personnel in the facility.

The Philippine Drug Enforcement Agency (PDEA) estimates that 37,000 out of the 3.7 million drug users in the country are expected to undergo in-patient treatment. On the other hand, about 74,000 to 370,000 will be needing outpatient services or community-based intervention programs.

Department of Health Chief Paulyn Rosell-Ubial earlier said that the facility will not be permanent believing that the country’s drug problem will be solved.

“This is not actually going to be a permanent structure, that’s our vision. That eventually, our drug problem will be resolved and we don’t need these mega-facilities,” Ubial said.

There are a number of DOH-accredited rehab facilities in the country. Click the link to find the facility nearest to you.