An impressive classroom makeover goes viral, with netizens saying that they’re impressed with the before and after photos. Many also wish that their classrooms could also look like this.

Classrooms are the students’ second home, particularly because they spend so much time in school.

While the current situation with the pandemic might limit class hours or the days that students spend in school compared to pre-pandemic times, they still spend a lot of their time in school now that the face-to-face classes have returned. 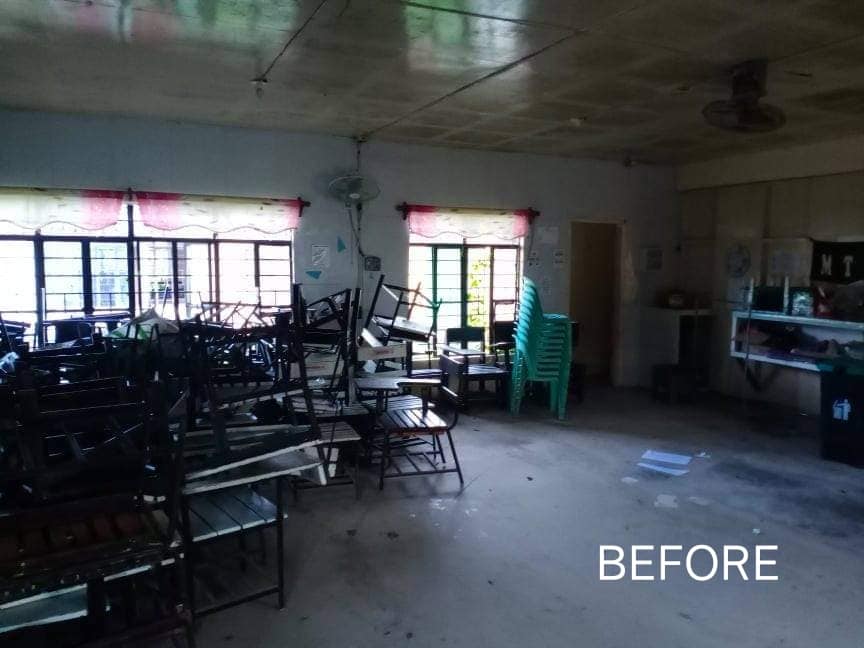 Sadly, there are still lots of students who don’t have proper classrooms because these were affected by certain factors, including calamities in the previous years.

But there are also impressive classrooms that amazed netizens. 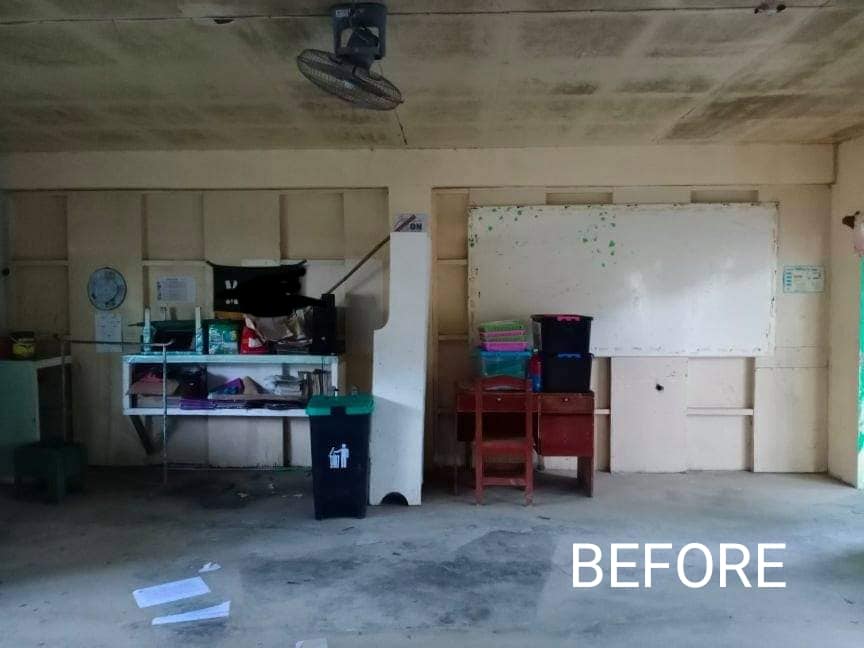 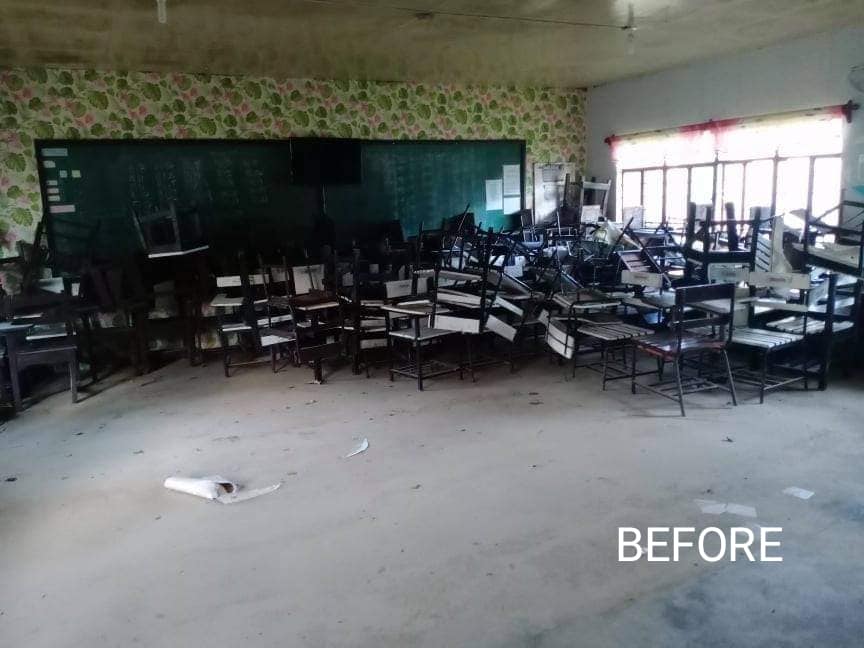 For example, the ‘Project Classhome’ of Byriss Altamerano-Ustare, a grade 7 teacher from Polillo National High School in Polillo, Quezon.

She explained that they made the classroom look homey so that their students will be able to easily adjust to school life after two years of being at home. 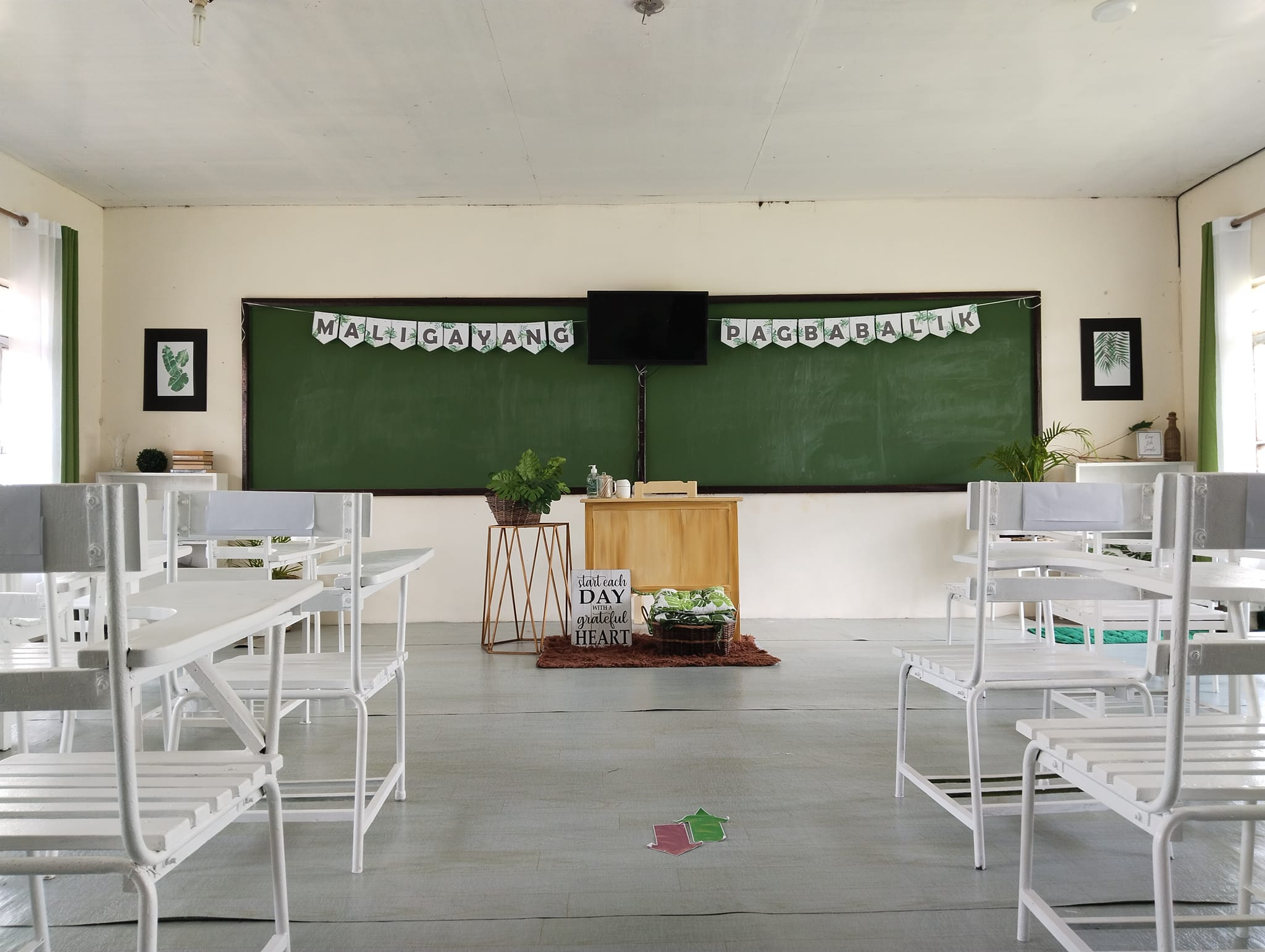 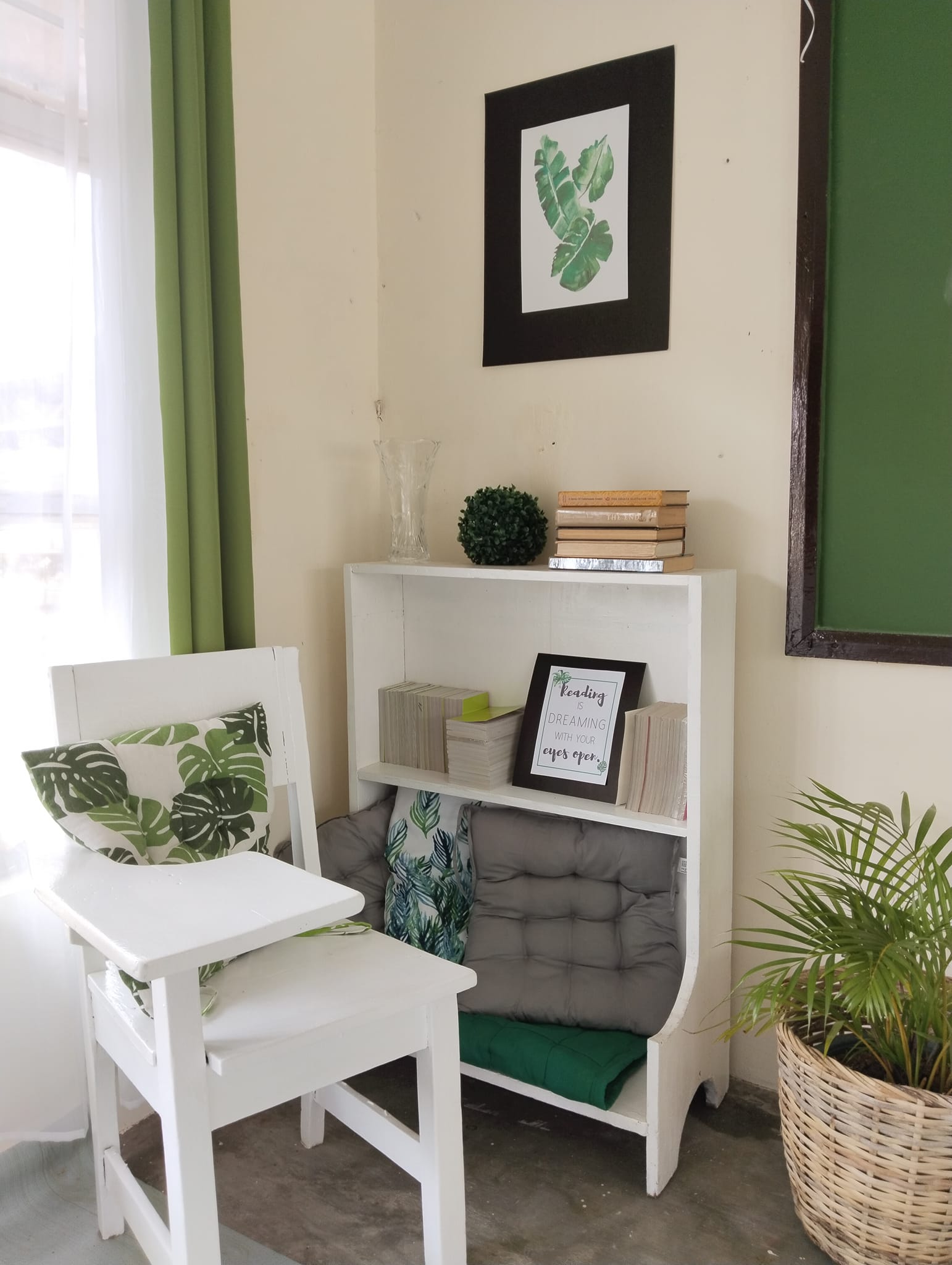 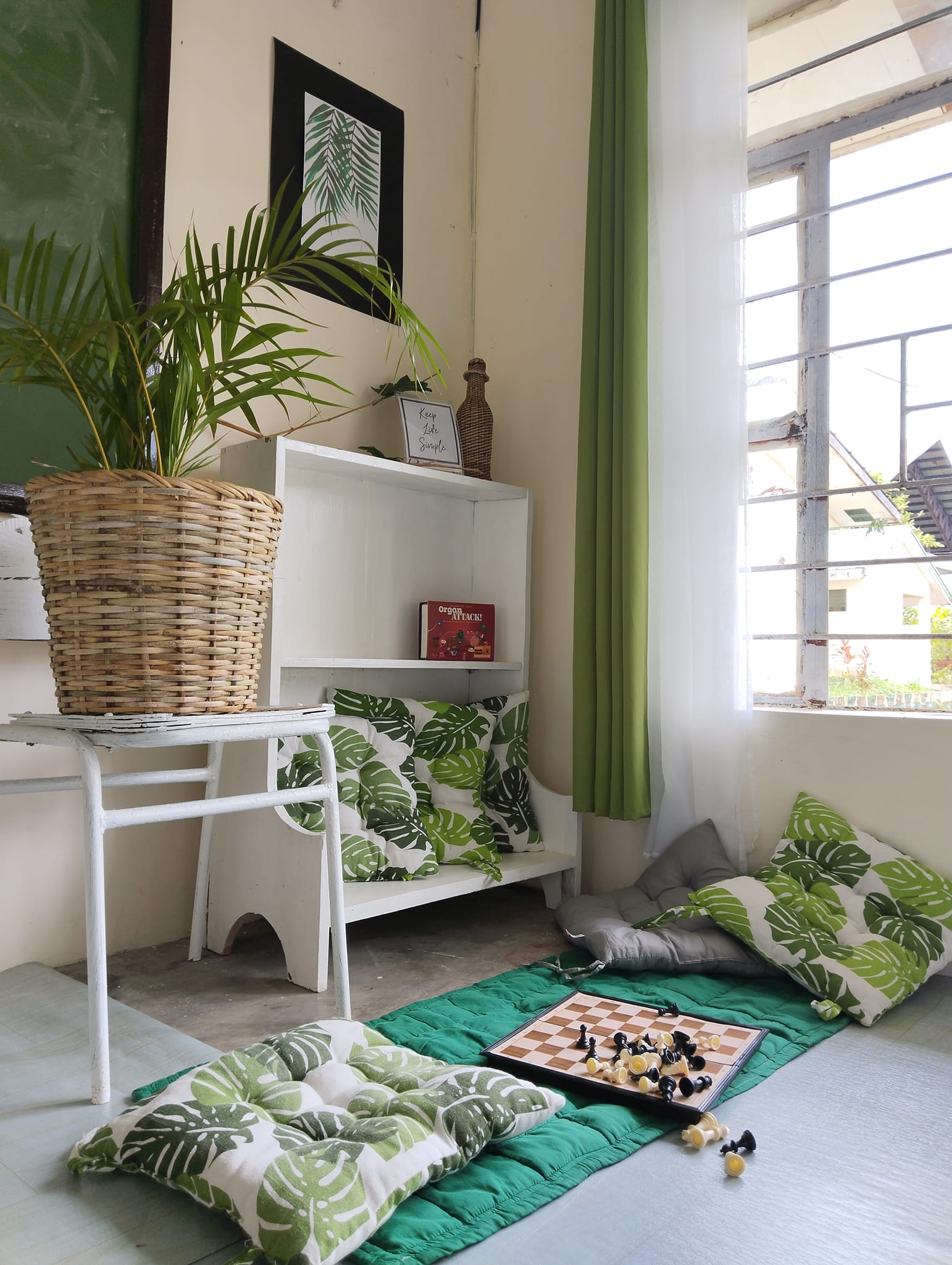 What’s impressive is that the “before” photos of the classroom looked bleak and just similar to the classrooms that many of us might have been used to in the public schools.

But the “after” photos look amazing! You might think that these classrooms are part of a home.

The project was made possible with the help of parents and other stakeholders. 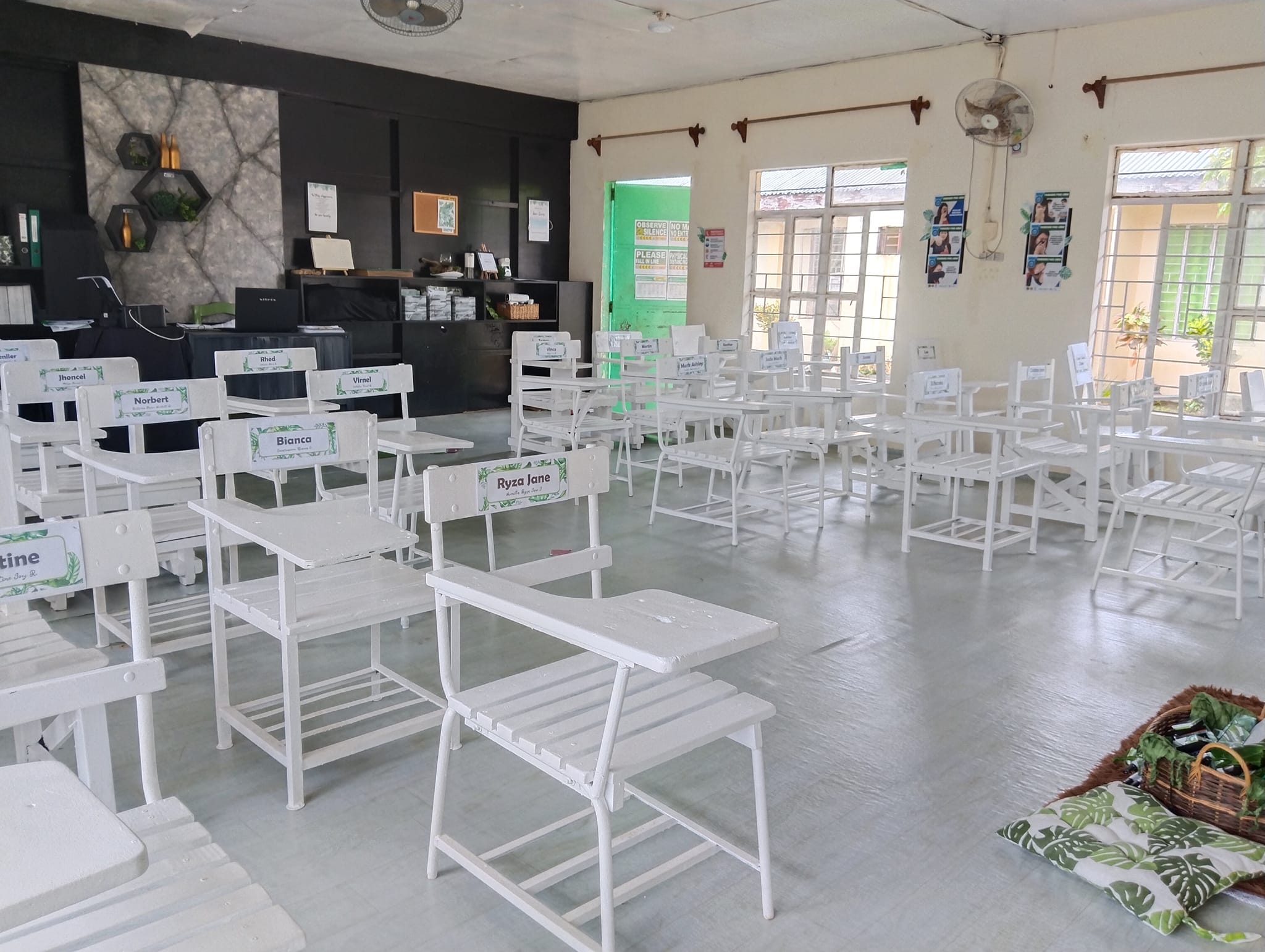 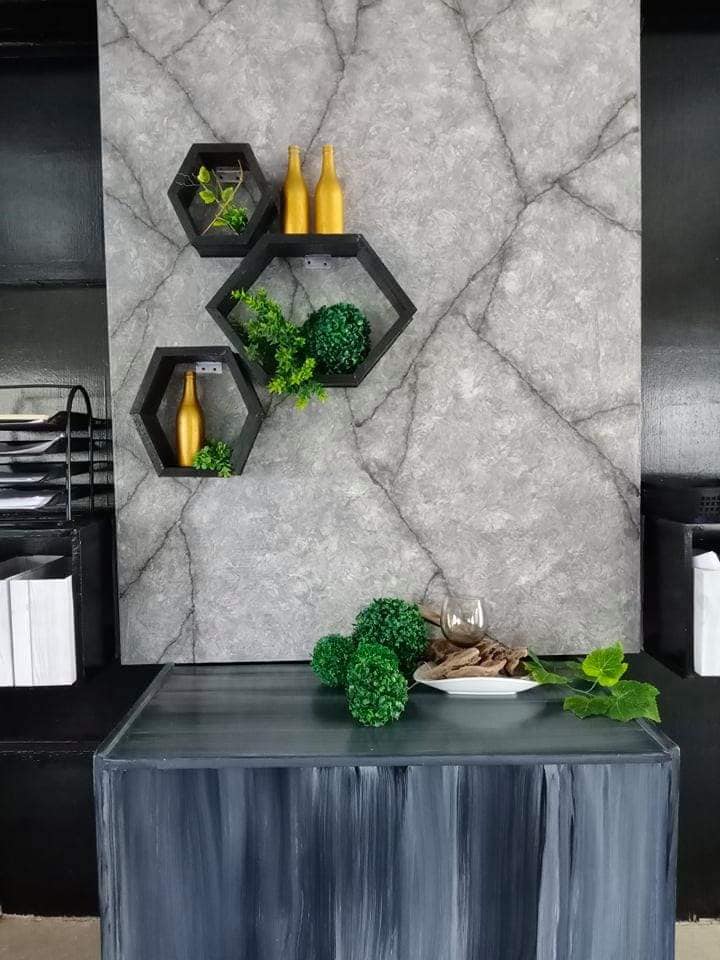 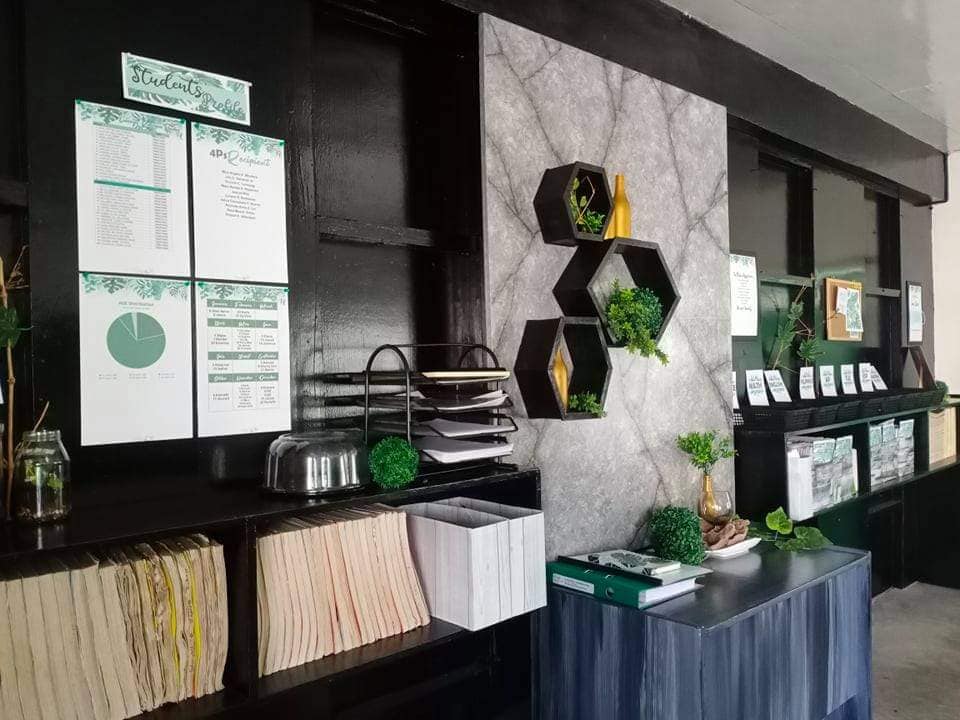 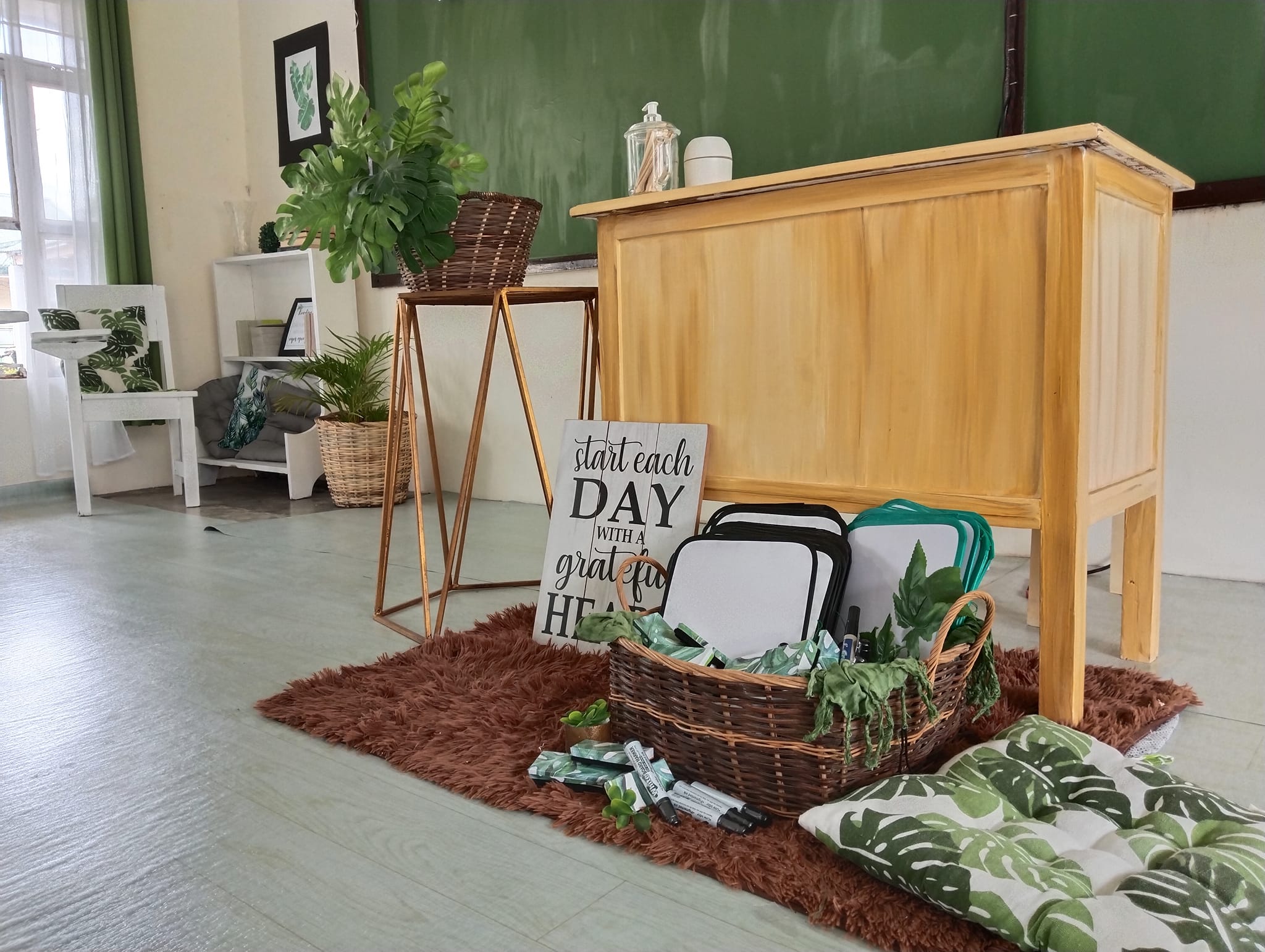 Face-to-Face Classes in the Philippines

The face-to-face classes in the Philippines only resumed in the school year 2022-2023, two years after the pandemic hit.