The late Miriam Santiago and incumbent President Rodrigo Duterte might have been political rivals during the presidential elections but they weren’t enemies and had even shown great respect towards each other. Duterte, known for mocking the other candidates and repeatedly clashing with them on stage when they meet as well as in the media, has never uttered harsh words against Santiago.

Recently, Duterte has nominated Santiago to receive the highest civil service award, the Quezon Service Cross. The Malacañang Palace has confirmed that the President has, indeed, nominated the late senator and that the recommendation has been forwarded to Congress. 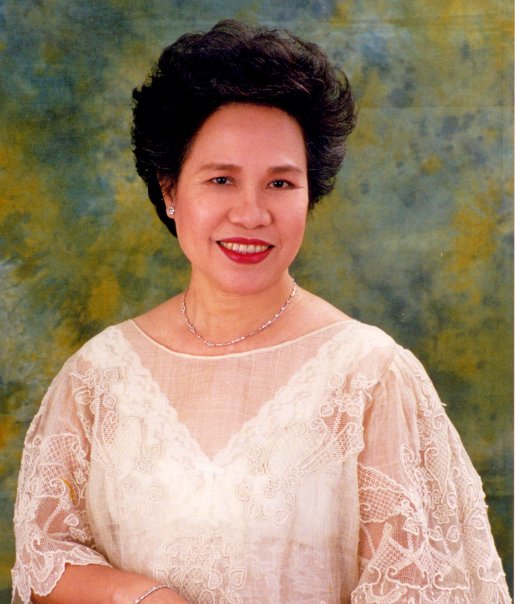 It was reported by ABS-CBN that Duterte was urged by Senators Grace Poe and Sonny Angara to nominate Santiago to receive the award, post-humous.

But why did the senators have to ‘urge’ Duterte to do it and not just file it themselves? Well, it is not because of some political issues but only because Duterte, as current president of the Philippines, is the only one allowed to do the nomination.

According to the stipulations behind the award, only the president can nominate the civil servant who will potentially receive the award. 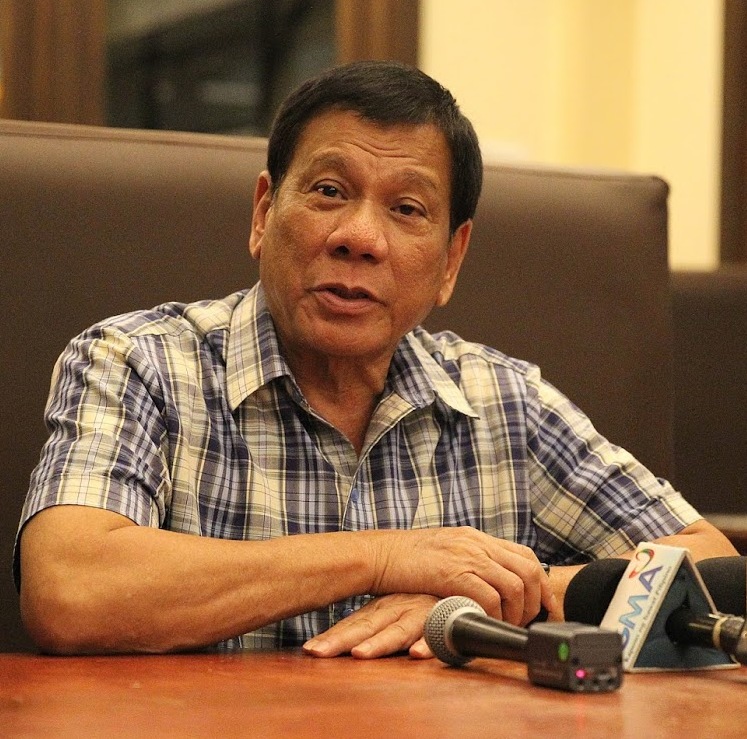 But why, then, did Duterte have to send his nomination to Congress? Well, this is also in accordance to the stipulations of the award. While the president is the only one who can nominate the candidate for the Quezon Service Cross, he can’t grant the award. Instead, it is the Congress that will approve the nomination and declare whether it was approved or not.

Should the Congress approve the award (which is actually quite likely to happen), it would be among the highest honors Santiago has received but not the best or highest. She was awarded the Ramon Magsaysay Award for Government Service, an award in Asia that is considered to be the equivalent for the Nobel Prize.

Who Were the Recipients of the Quezon Service Cross?

Did you know that there have only been five people who received this award? They were: