In the past, many people are afraid of going to the doctor’s clinic because they don’t want to know if they are really sick or just afraid to know the truth about their condition. But one doctor has gone viral recently, and sparked jokes from netizens who wanted to get ‘sick’ just so they could have an excuse to visit her clinic.

In a post that had netizens smiling and also feeling in awe of her beauty, Maria Sydney Salientes Rubrica thanked her parents, friends, classmates, and all the people around her for being part of her success. But her witty post really got everyone smiling.

Like most graduates before her, the new doctor thanked her parents for their sacrifices in sending her to school. After all, everyone knows how expensive the course can be. 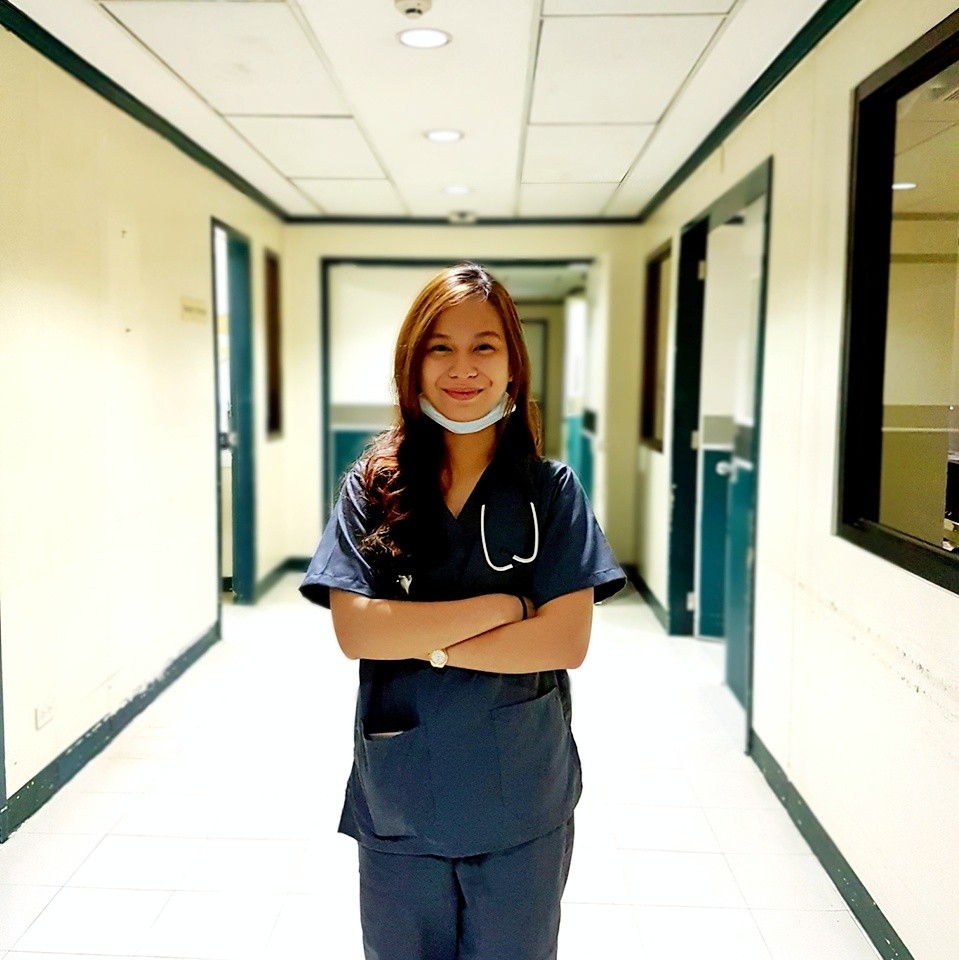 But just like many other graduates, she also had a lot of people to support her, not just financially but also emotionally.

This beautiful doctor is really a witty one, eh? 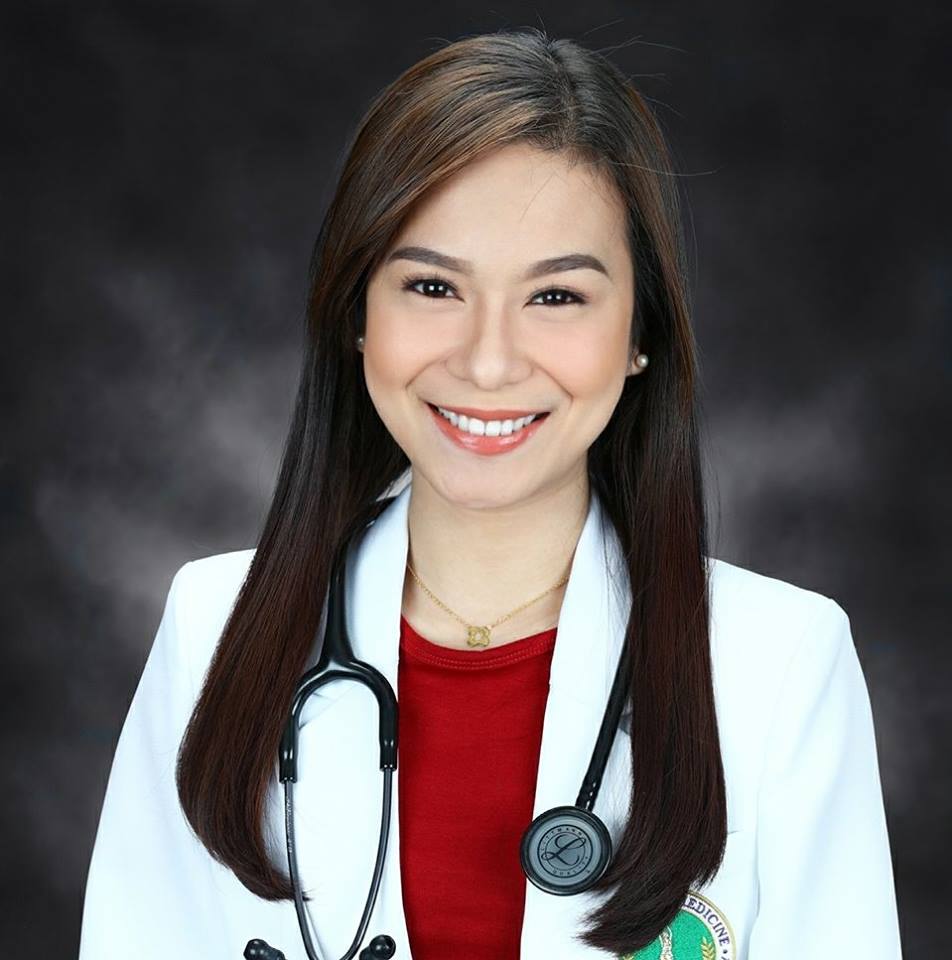 She also thanked her friends who have given her moral support and would always treat her to delicious meals, telling her to just accept the offer because they have jobs and she’s still a student. She promised to return the favor and treat them someday but joked that they still have to continue treating her now as she still doesn’t have any money.

Then, she sent a message to her special someone, joking that she misses his hugs but couldn’t wait to finally meet him – revealing that she doesn’t really have one.

This made a lot of guys feel hopeful, really, because this beautiful lady is still available. We’re guessing she’d get a lot of patients in the next few days! LOL.