But who is Junjun? Well, he’s not the best call center agent in the world but a kid who supposedly haunts many call centers in Metro Manila! Spooky…

In a special Halloween feature on GMA 7’s “Kapuso Mo, Jessica Soho”, some call center agents who had personal encounters with Junjun were interviewed. 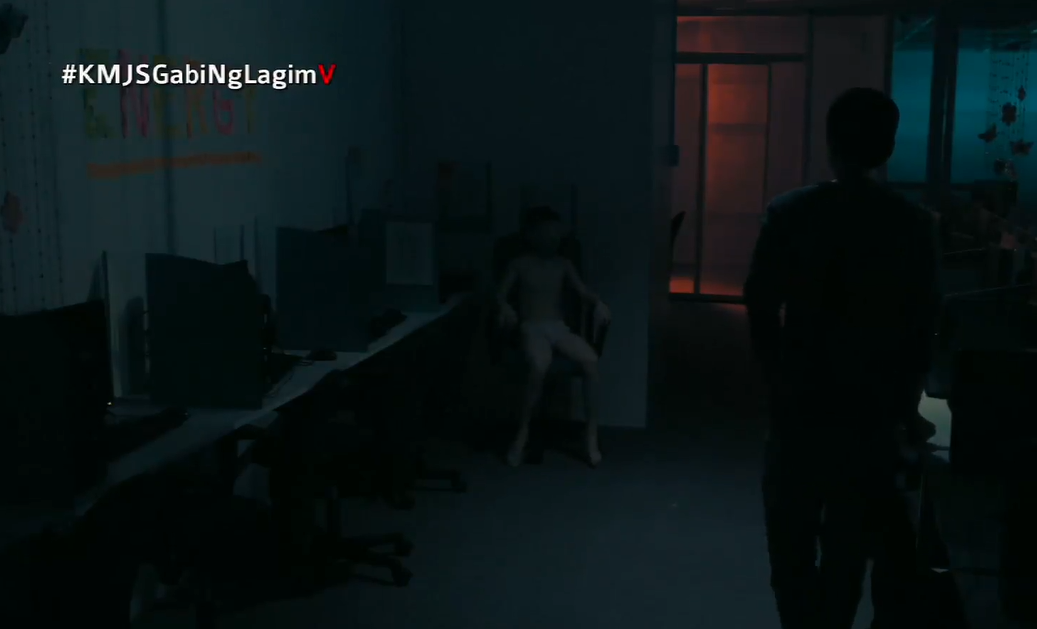 One of these is Mark Ababao. According to the 25-year-old call center agent, he was still connected with another company when he first encountered Junjun. As a newbie in the call center world, he was surprised to see a kid running around in the production floor.

Puzzled that a kid was allowed in the office, he pointed out the matter to his supervisor. When the other agents heard him, they ran out of the floor. It was at this point that he learned about Junjun. But Junjun would continually disrupt Mark at the job.

Even when he moved to another call center, he encountered Junjun but this version was more vengeful and dark compared with the previous one. This one even attacked him and some other agents physically, something that he was quite surprised of since he thought ghosts and spirits do not go the physical route. 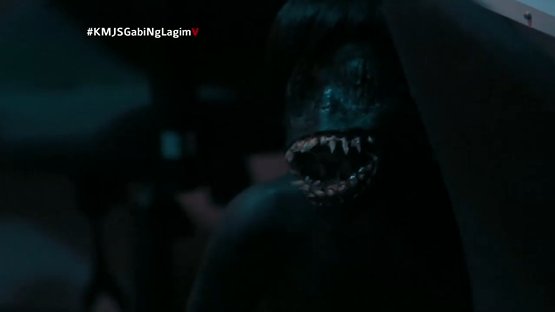 He also experienced seeing other entities in the call center.

But Mark wasn’t the only one with spine-tingling experiences in the call center. There were others who also had strange encounters – and some were even caught on the recorded calls!

For instance, there was a call where a child was vividly talking in the background. At first, the agent thought it was the customer’s kid but the customer later pointed out that it sounded like the agent’s little one was there with him – of course, no kid was there on the production floor! 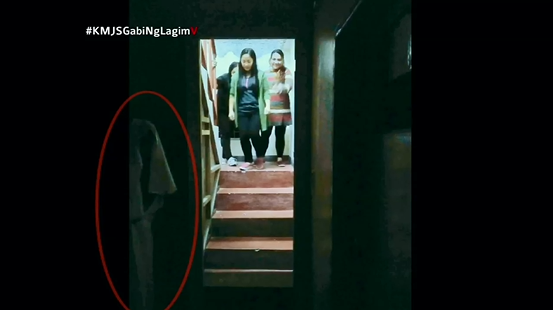 But the scariest, perhaps, is the entity that is wrapped in a cloth. It was photographed by some call center agents just trying to take a group picture at the stairs. It was at this same flight of stairs that the guard saw a similar figure.

Surprisingly, a team of paranormal experts described the same entity when they visited the call center – and a creepy voice was heard in the show’s recording! Eeeeek.