Home
News
News & Culture
Guy Falls Off the Bridge While Waiting for a Cup of Coffee, But He’s Still Smiling

A guy who was just waiting for a cup of coffee from a restaurant accidentally falls off a bridge just outside the property! But netizens were quite amazed that he still managed to stay in good spirits and was smiling throughout his ordeal. Admirable, huh?

Guy Waiting for Coffee Falls Off the Bridge

In life, there are times when unexpected things happen. Many people deal with things when such situations happen – and such events could show our character and what kind of person we are.

Take for example Facebook user @jaafar.abubakar who just wanted to have a cup of coffee but ended up falling off the bridge! Uh oh. 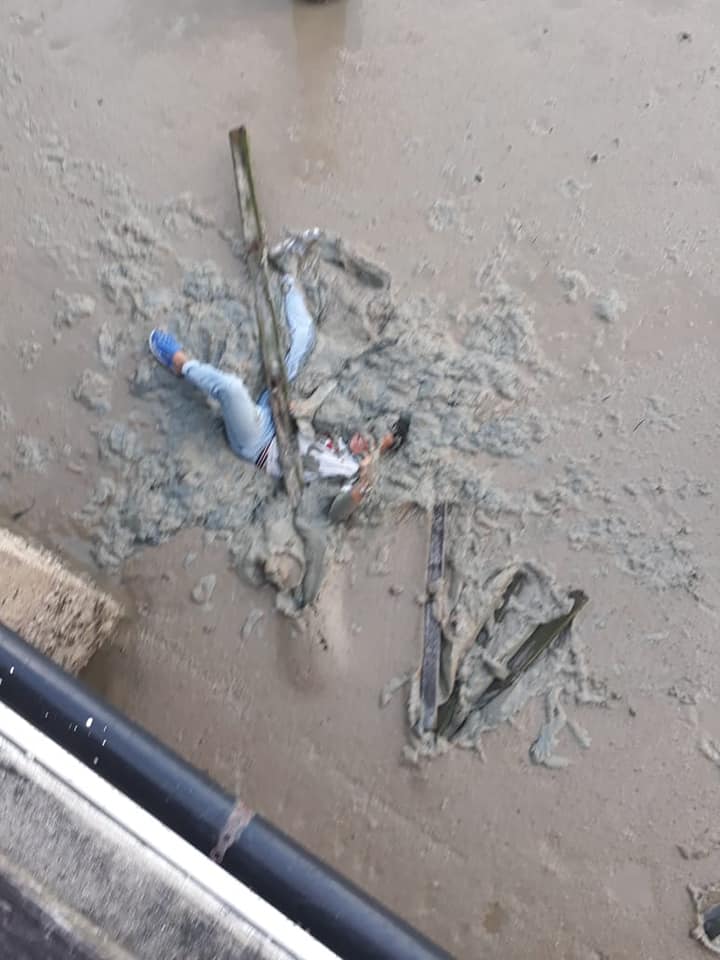 The young man shared on his Facebook account that he was out with some friends to grab a cup of coffee in Tanjung Piai. But they also decided to get some seafood at Kedai Pak Atan.

On their way to the restaurant, he placed his hand on the bridge, no knowing that it was already rotten. The railing of the rickety bridge gave way, making him fall down the muddy bed below. Ewwww!

“Be careful of the bridge. It is very rickety and may give way,” @jaafar.abubakar went on to warn others. 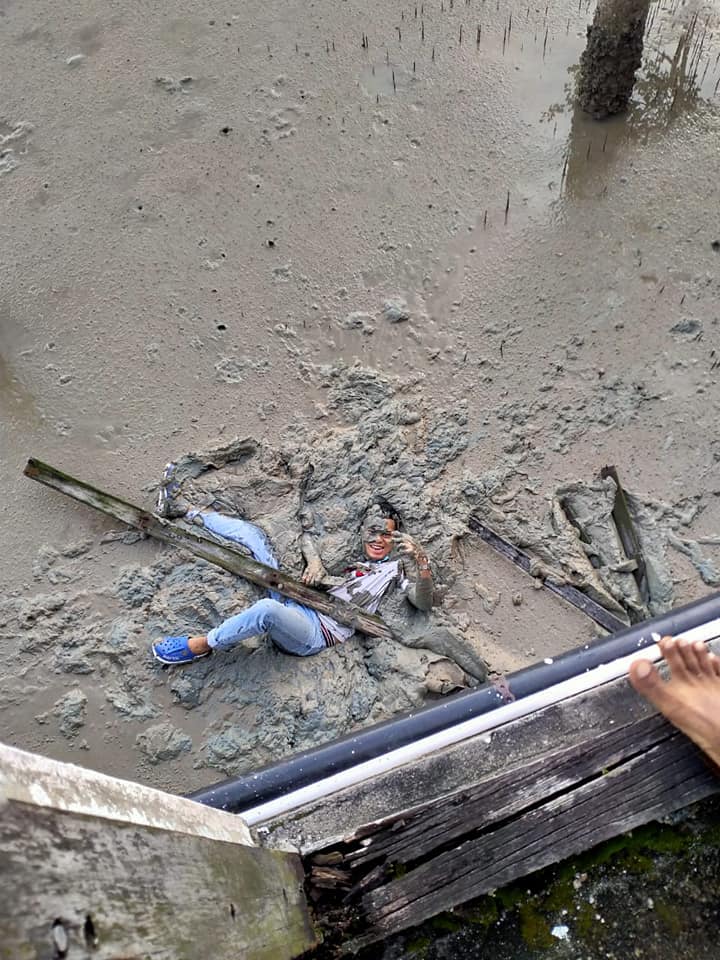 Many netizens who’ve been to the area confirmed his story and said that they were quite fearful in holding the railing because it looked really old.

But while some admonished him for not being careful and checking first before holding the railing, others pointed out that the restaurant or the government should have fixed that spot.

Others were impressed that @jaafar.abubakar was still able to smile throughout his ordeal. While in the mud, he was laughing along with his friends and even looked quite amused with himself even if he was covered entirely in mud! What a guy. 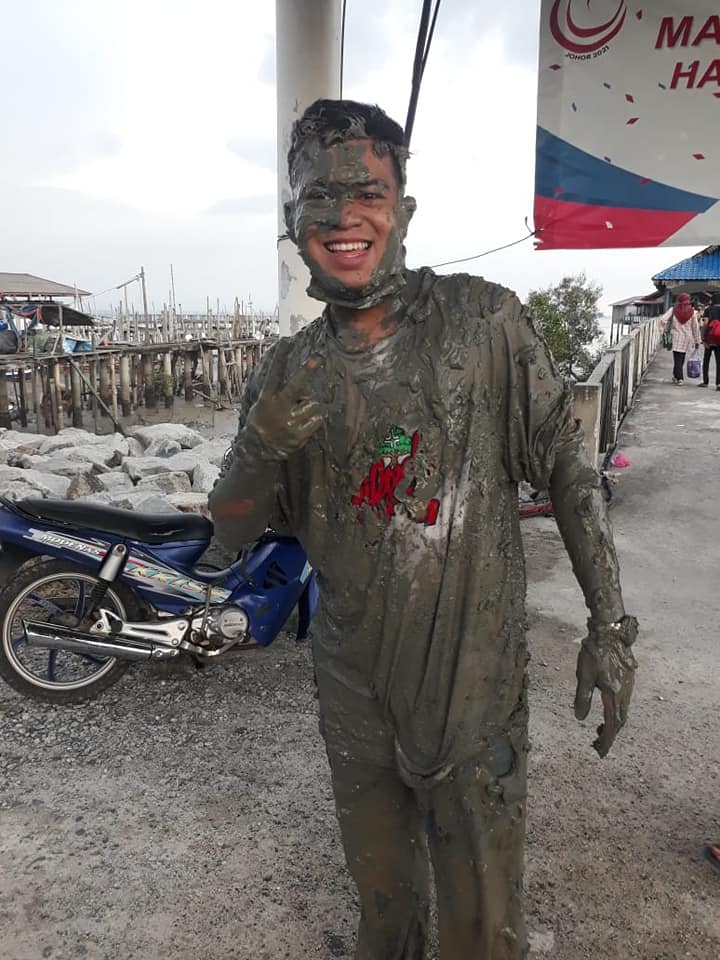 There are different types of coffee. Some of these are: