Life is not fair. There are lots of times when good people are taken early – and there is really nothing we can do about it but accept the fact that they are gone and move on. Recently, a 12-year-old girl broke hearts on the internet after someone shared her pictures as she read her grades at her mom’s grave.

Standard 6 students in Malaysia have excitedly waited for the results of the Primary School Evaluation Test (UPSR), a major requirement for them to graduate from the level and move to the next. It’s a major milestone in their academic lives. But not everyone is 100% happy. 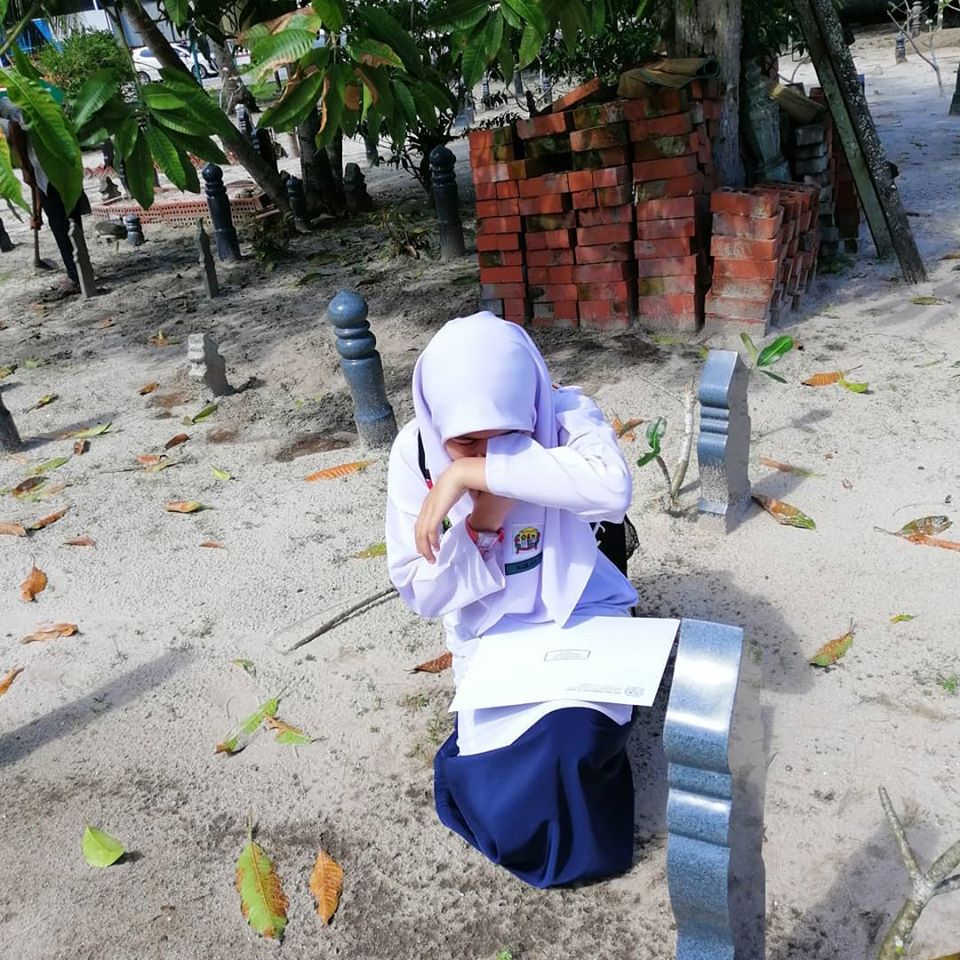 In Seberang Perai, Penang, a 12-year-old girl rejoiced like all the others after learning that she passed the UPSR! But this euphoria was short-lived because she felt sad that her mother was not able to celebrate this milestone with her.

Aishah Mat Akat shared photos of the young girl as she read out the results on her UPSR at her mother’s grave. Crying her heart out because she misses her mother, the girl read out the results. Her mother could never hear or see her achievements, but many netizens were touched by the photos. 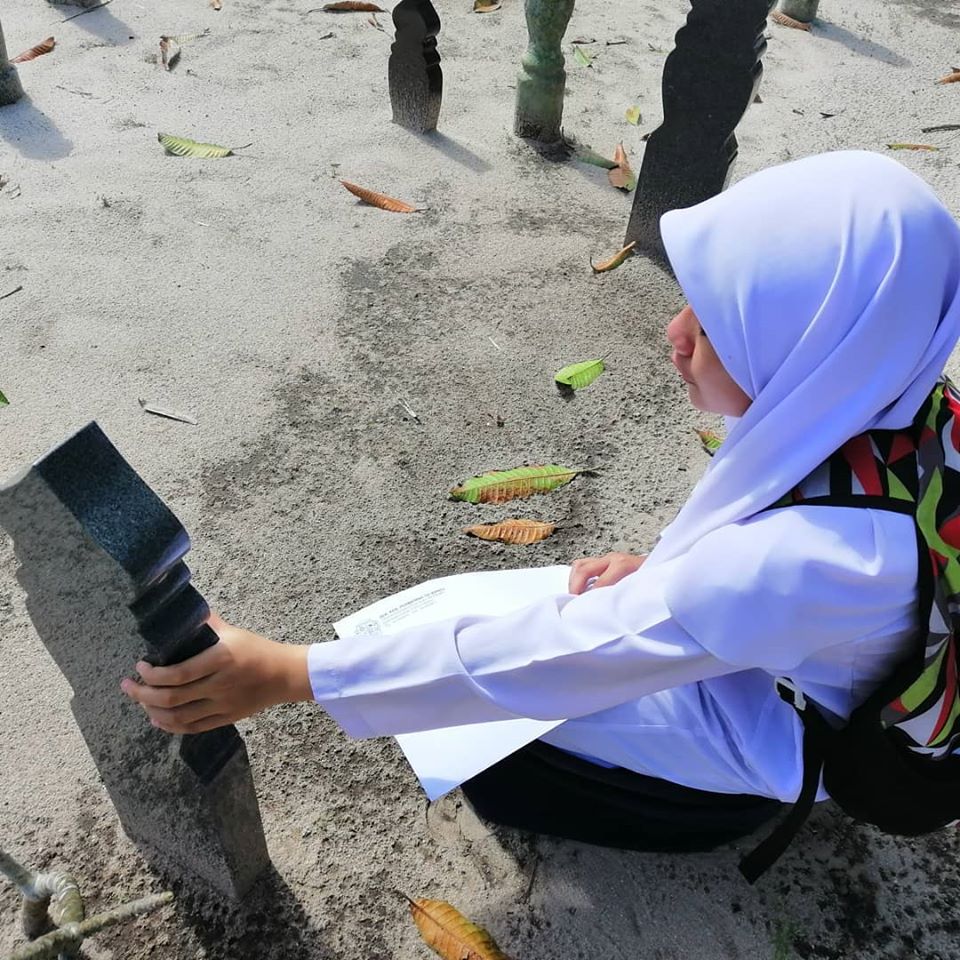 Many congratulated her on her good grades on the test, even as they hoped that she would have a bright future ahead.

According to World of Buzz, the girl lost her mother back when she was still a small kid. It is unknown whether her father is still alive, but the girl lives with her grandma, the post shared. Many netizens were touched by the gesture as the girl went to visit her mother’s grave after getting the results. 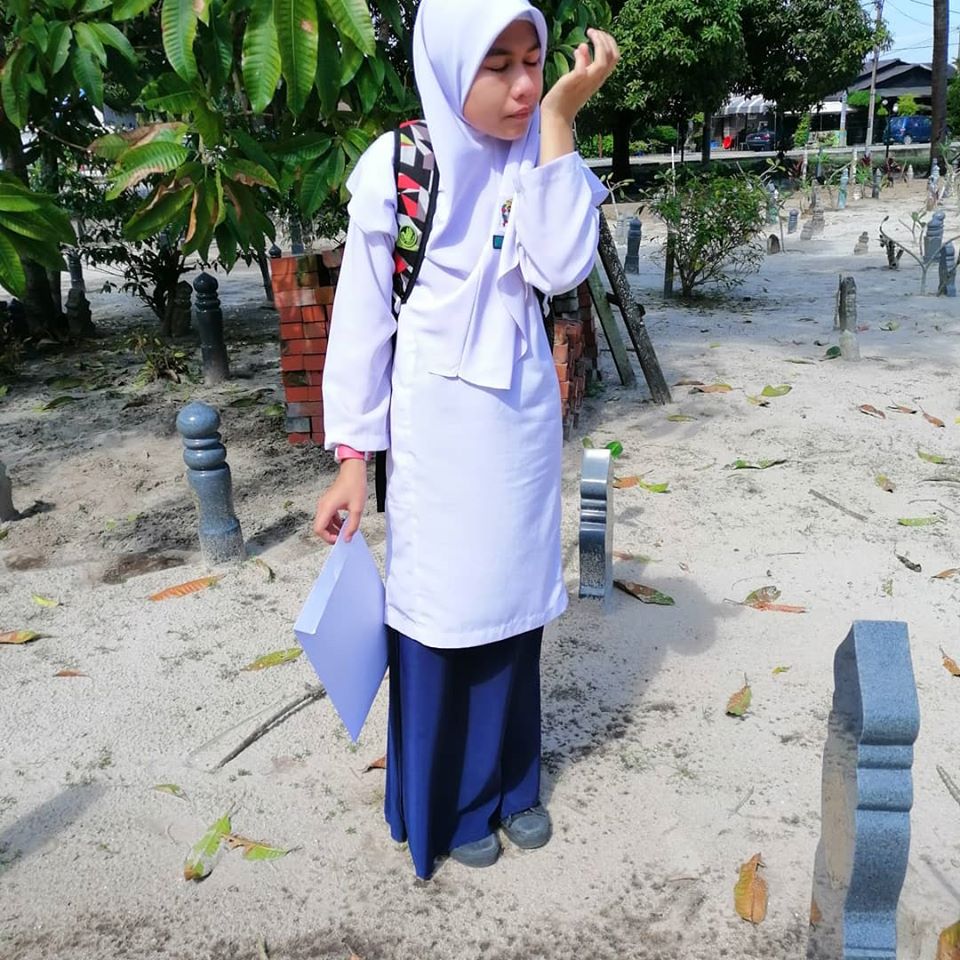 Other netizens said that this girl is an inspiration and that they are reminded to be grateful that their mothers are still alive.

Euphoria is the state of intense happiness and excitement. It is often something that you feel after a really wonderful event or receiving really good news. 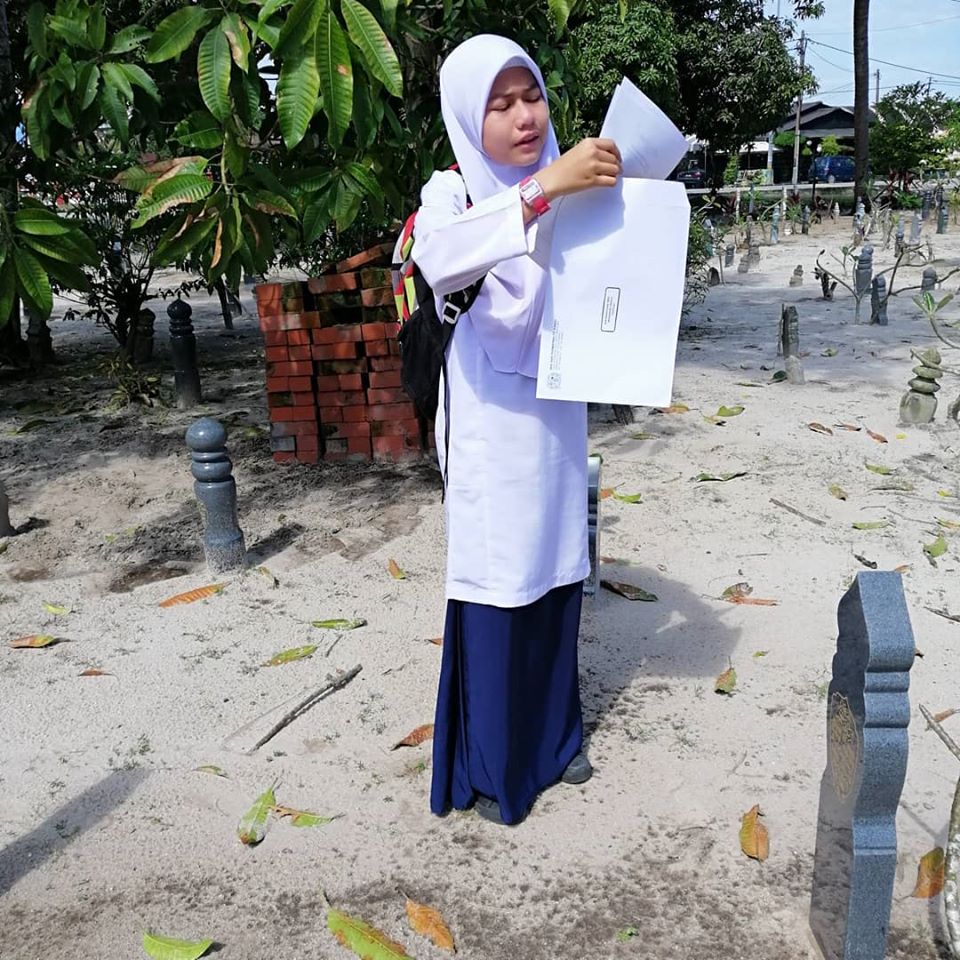