Home
Videos
Viral Videos
Marcelito Pomoy Wows with “The Prayer” on America’s Got Talent: The Champions 2020

Filipinos are used to hearing Marcelito Pomoy sing with both his male and female (falsetto) voices, but the singer has wowed the world with his emotional rendition of “The Prayer” on a grander stage, “America’s Got Talent: The Champions”!

It’s the second season of The Champions, as special edition of “America’s Got Talent” that features winning acts from across America and the world. It is already week 2 of the reality TV singing contest and everyone cheered after hearing that Marcelito comes from the Philippines. 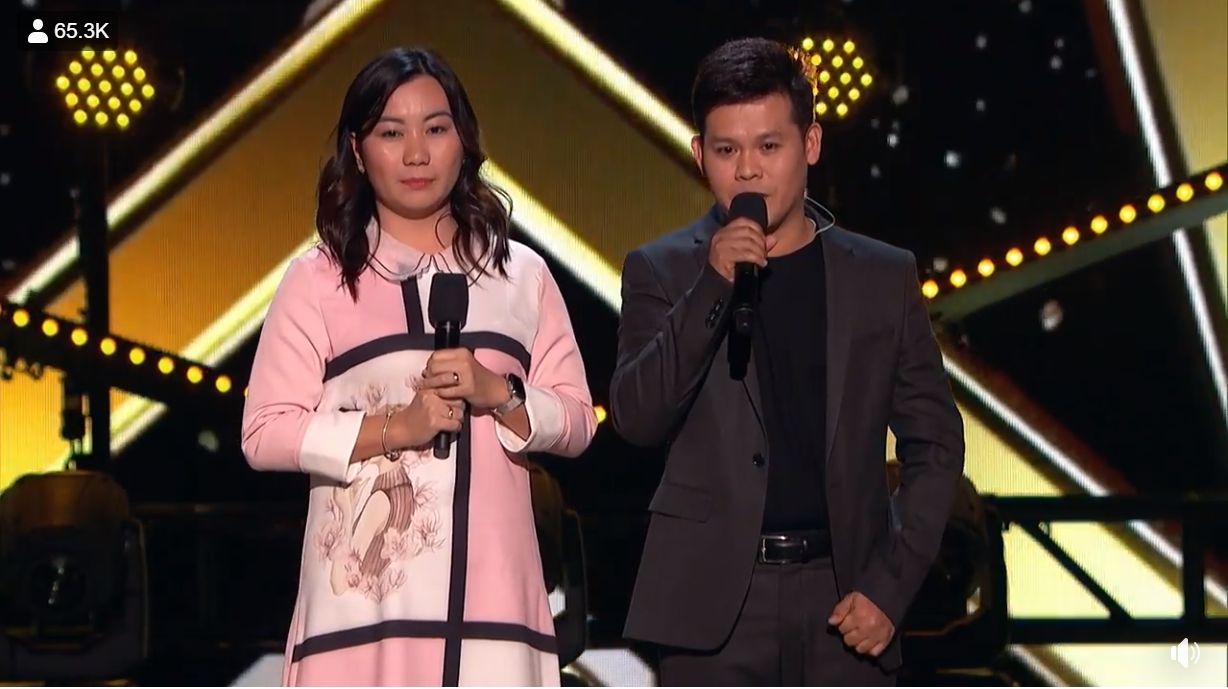 Accompanied by his wife, Marcelito admits he’s a bit nervous about performing in this bigger stage but he’s also keen on winning the competition. In his introduction, he shared that he once lived in the streets and lost his family for many years. It was through Pilipinas Got Talent that he was able to reunite with his family in 2011. They were present on the day he won the contest, watching in the audience as he won the finals. 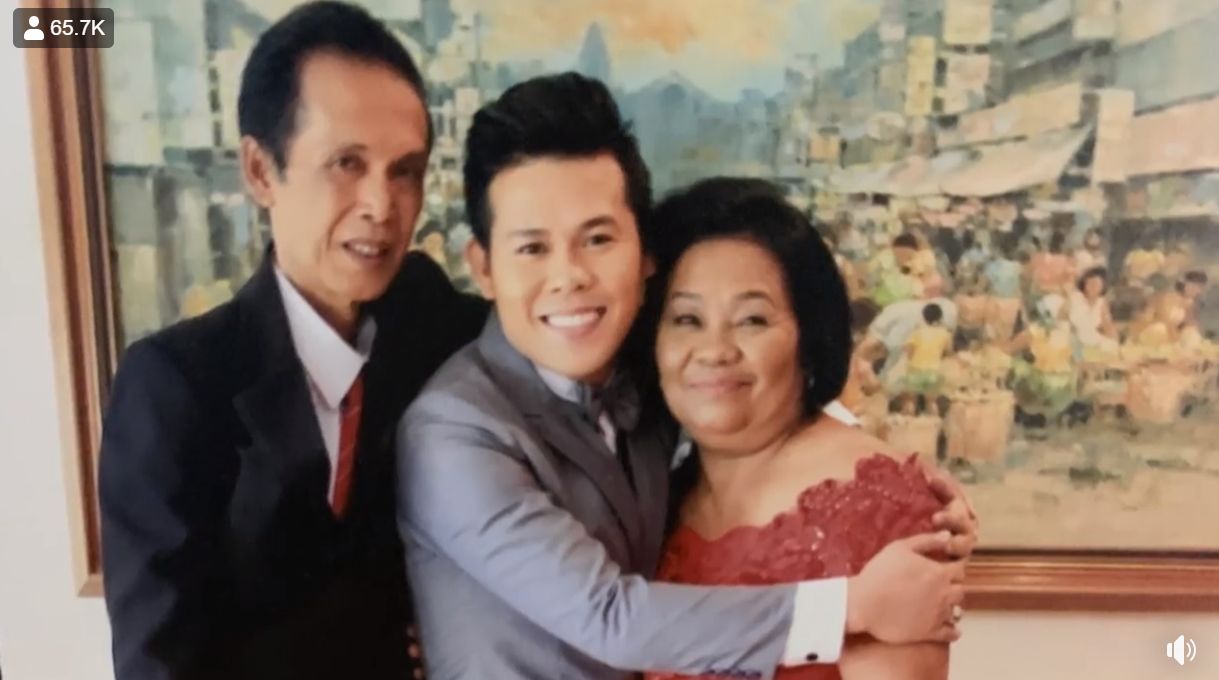 Everyone was excited to see what he would do on America’s Got Talent: The Champions. He did not tell them what he was about to do, but when he started singing, he truly impressed the judges! 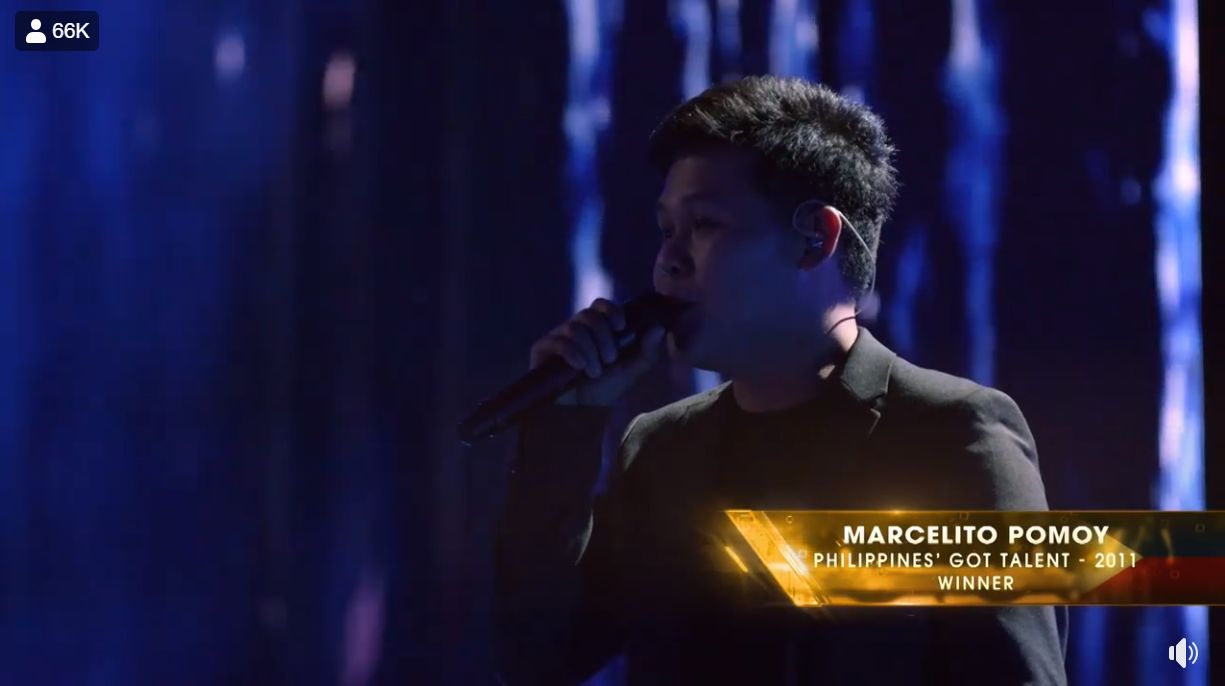 Marcelito began with the female voice on “The Prayer”, leading Howie to ask, “That’s his voice?” But the audience went wild when he started on the male voice. And everyone was quite impressed when he did the alternate voices. 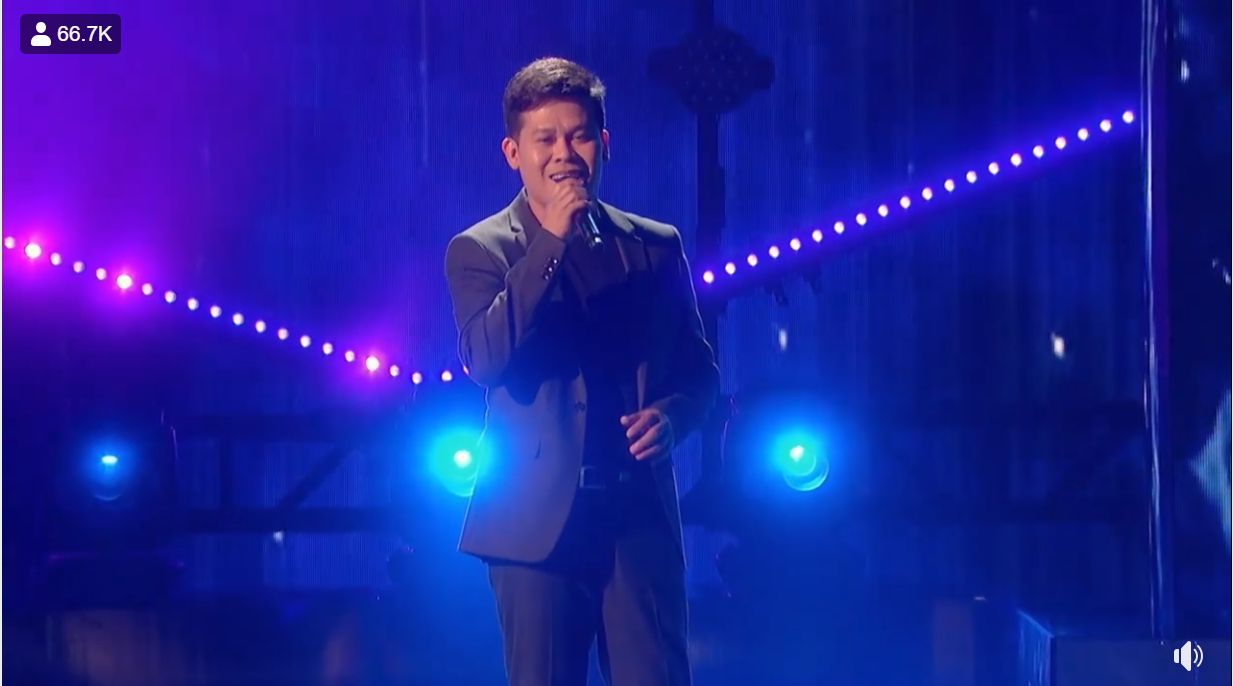 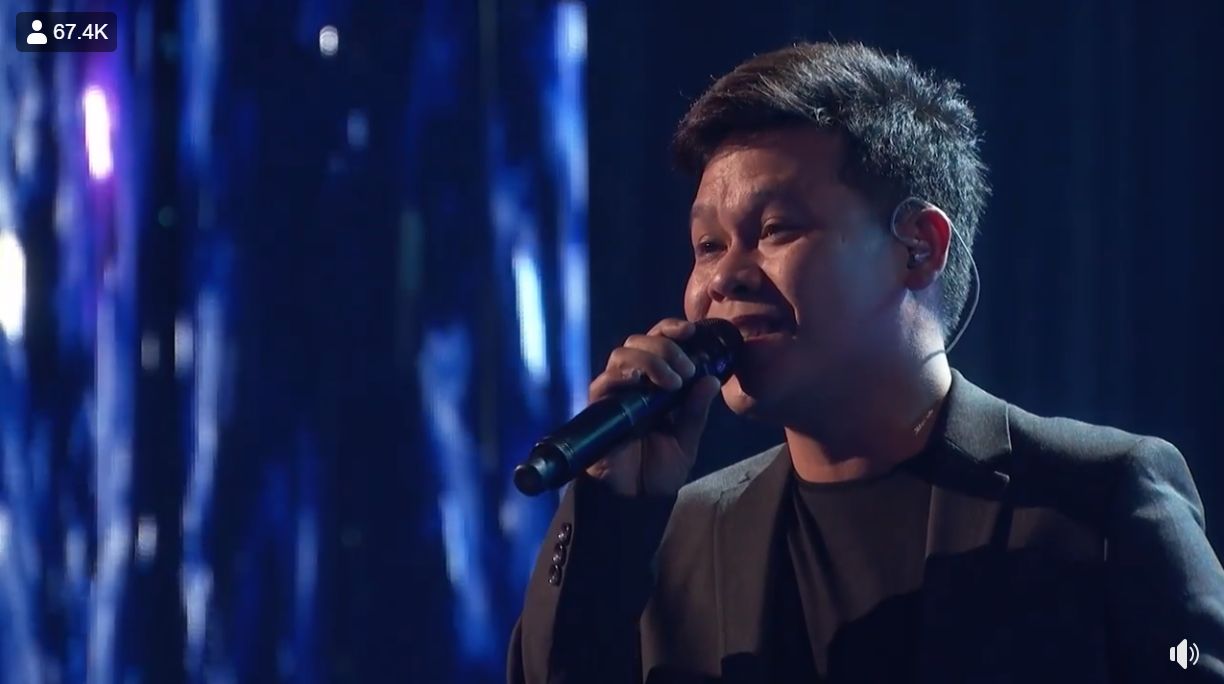 Though he did not get the golden buzzer because Howie did not press the button as he wanted to wait for the other performances, Marcelito still moved on to the next round with the help of AGT superfans. 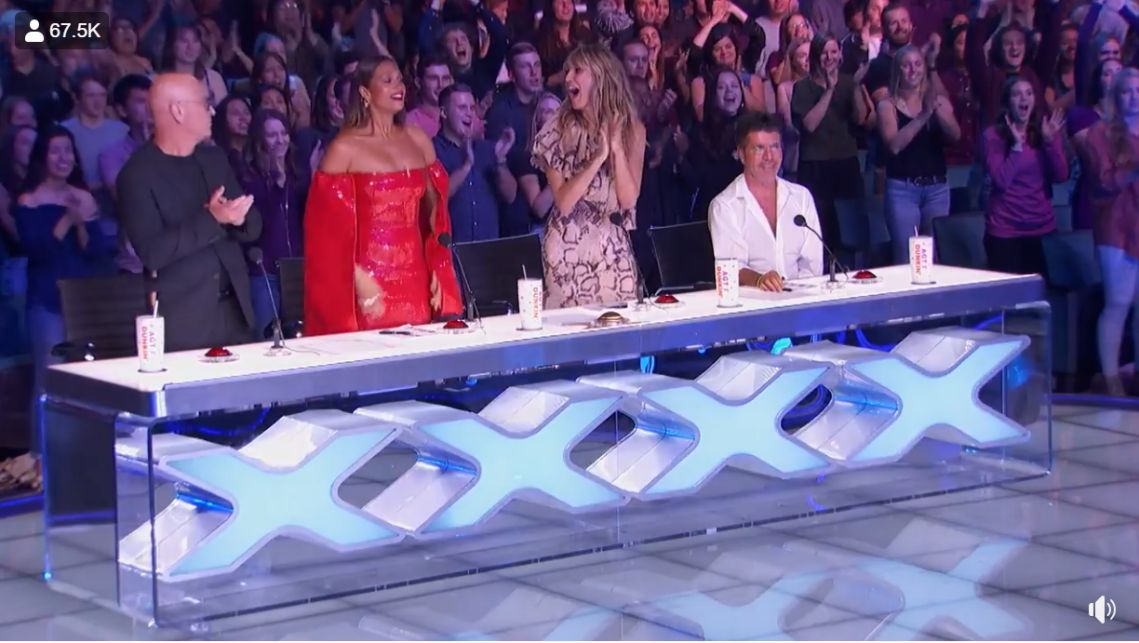 What are AGT Superfans?

AGT: The Champions introduced “superfans” to help pick the acts that move to the next round. The superfans group is comprised of 50 people, representing the 50 states. During the five preliminary rounds, the superfans actually pick two of the ten acts in each round to advance to the finals while the judges get to pick the third.