Believing he buried his dead wife two years ago, a grieving husband was surprised to see his wife allegedly killed in a road accident appear on a popular Moroccan TV show, reports Mirror UK.

Abragh Mohamed was told by doctors in a Casablanca hospital that his wife, who remains unnamed, sustained “serious” injuries after a car crash. Doctors informed him that his wife probably wouldn’t survive but asked him to pay the bill in any event. Later, he was told that his wife passed away and received what he thought was her body, which was wrapped in a shroud and placed inside a coffin. The husband then held a funeral in Azilal for his deceased wife. 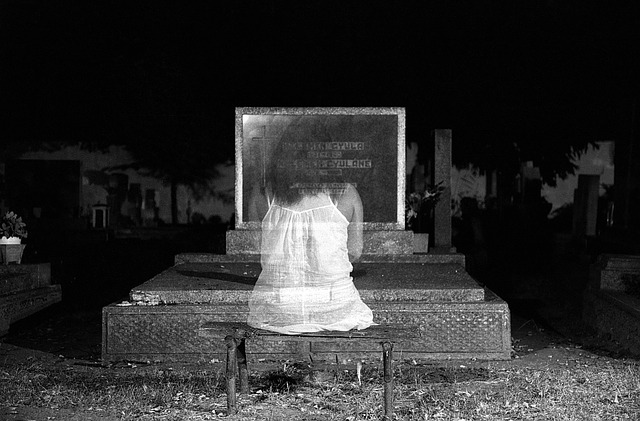 Two years later, Mohamed’s wife appeared on a TV program called ‘Al Mujtafun (Desaparecidos)’ or ‘Al Mujtafun (Disappeared), which aims to reconnect loved ones who have lost communication over the years. The wife gave her husband’s name and former address.

Although the widower wasn’t watching the show when his wife appeared, his family members were actually watching when the wife turned up on TV. At one point in the show, the wife even called on the phone to track her husband but friends saw everything on TV and eventually broke the shocking news to him.

In an interview with Spanish press, he said: “I did not know it was a different body that we buried and my wife was still alive.”

People are puzzled as to why such incident occurred but many believe that Mohamed’s wife lost her memory.

What is Memory Loss?

A problem that affects most people at a certain degree, memory loss interferes with daily life whether it is short term or long term, according to WebMD. There are many causes of memory loss and it is best to schedule an appointment with your doctor to determine the cause and best treatment.

Some of the causes of memory loss include medications like antidepressants, anti-anxiety drugs, sleeping pills and antihistamines; drug or tobacco use; sleep deprivation; stress; depression; head injury; stroke; and nutritional deficiency.