A woman from Goldsboro, North Carolina got more than what she bargained for after discovering an eldery woman’s body parts inside a freezer she bought for $30.

The woman who refused to be identified bought the used freezer from her neighbor’s garage sale. Apparently, she didn’t open the freezer immediately since her neighbor informed her it was being used as a “time capsule” and was part of a class project she was doing with the Sunday school class of the church. 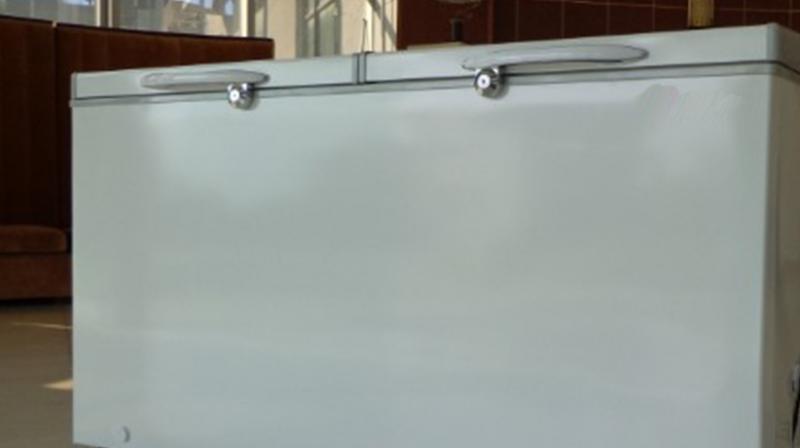 Moreover, she was told that the church was supposed to pick up the items inside the freezer. Since the church members never came, she decided to just open it. Needless to say, she got the biggest shock of her life after taking finding a frozen foot inside the second-hand freezer.

“I opened it up for a second time and my heart went into my throat. I ran out of the house and called 911,” she told WRAL.

The buyer immediately sought the help of 911 after discovering the contents of the freezer. Police officers later confirmed that the body, which remained “intact and not dismembered in any way” was of a local elderly woman who died of natural causes.

According to the woman, the body was that of the seller’s elderly mother identified as Arma Ann Roush, 75.

“She sold me her frozen mother for USD 30. How do you do something like that?” she said.

Based on reports, the mother had lived with her daughter for years but completely disappeared since September last year. The buyer also revealed that the neighbor left the town a day after she purchased the freezer.

Police in North Carolina are currently looking for a certain Marcella Jean Lee, the seller of the freezer. The 56-year-old woman is being sought on a charge of failure to report the death.