In Puerto Rico, diorama style funerals are becoming well liked. In fact, four bodies had been put in lifelike displays in the past 8 years.

A murder victim’s body was propped up at table seemingly playing dominoes at his own funeral. 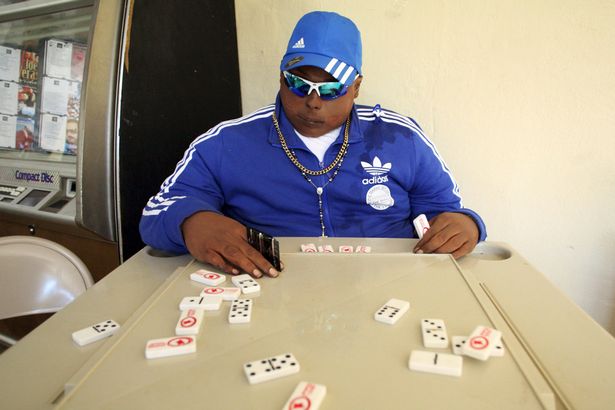 The deceased identified as Jomar Aguayo Collazo was killed in a bar in Río Piedras in Puerto Rico a few days after he turned 23. Allegedly, he along with three other victims were murdered on Sunday due to a drug-related incident. 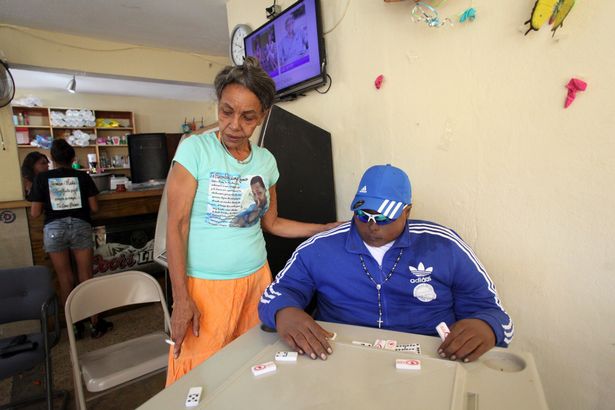 His mother, who reportedly worked with Marin Funeral Home in San Juan, a funeral home which specializes in creating dioramas out of the corpses, wanted her son to play his favourite game one last time. 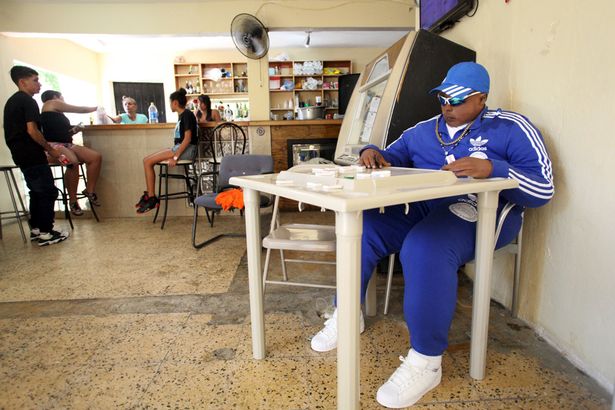 Dressed in a blue tracksuit, Jomar “sat” on a table next to a jukebox playing dance music in a bar owned by his mother. His friends and family members take turn to sit on the chairs surrounding his body.

In the past, an embalmed boxer was fixed by Marin funeral directors to appear like he was gearing up for his next match.

How to Play Dominoes Blocking Game

A game played using rectangular tiles called “domino”, dominoes is a popular game that requires tactic and strategy. About two to four players participate in the game.

Considered as the most basic domino variant, the blocking game involves two players and requires a double six set.