An account executive for CNN Philippines has posted a detailed final will on Facebook just before dying; it has since gone viral on the social media network as people offered their condolences and expressed amazement over his lengthy, heartbreaking post.

At age 43, Victor Lagana is definitely at the prime of his life. He’s doing well in his career, has a lovely wife and three wonderful kids, and has his life mapped out but fate had other plans for him. He reveals in his post that he suffers from a bacterial infection but didn’t reveal what it was.

Netizens were quite surprised at the details mentioned in his post, how he wanted his wake and funeral to be. He even told his friends abroad to send monetary donations instead of flowers because his illness had depleted his family’s funds. 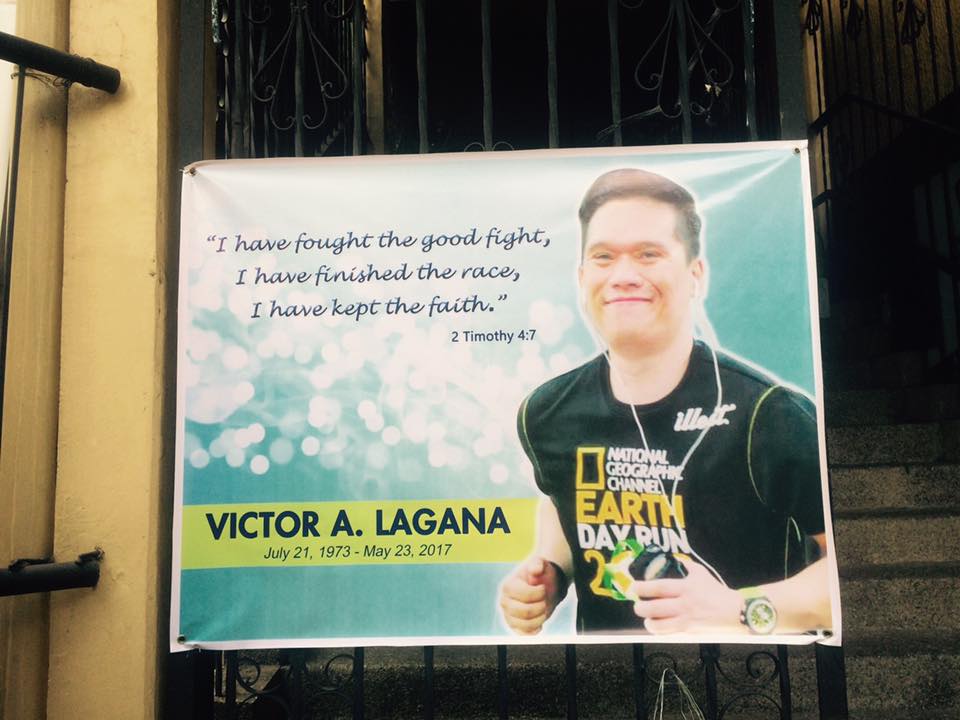 But the post was not just about his funeral, he also placed his last will and testament there – mentioning where his properties and stuff will go after he died.

The most heartbreaking part of the post was when he bid goodbye to his family and friends. He thanked his wife for her sacrifices and told his kids how much he loves them, reminding them to always love and respect their mother. 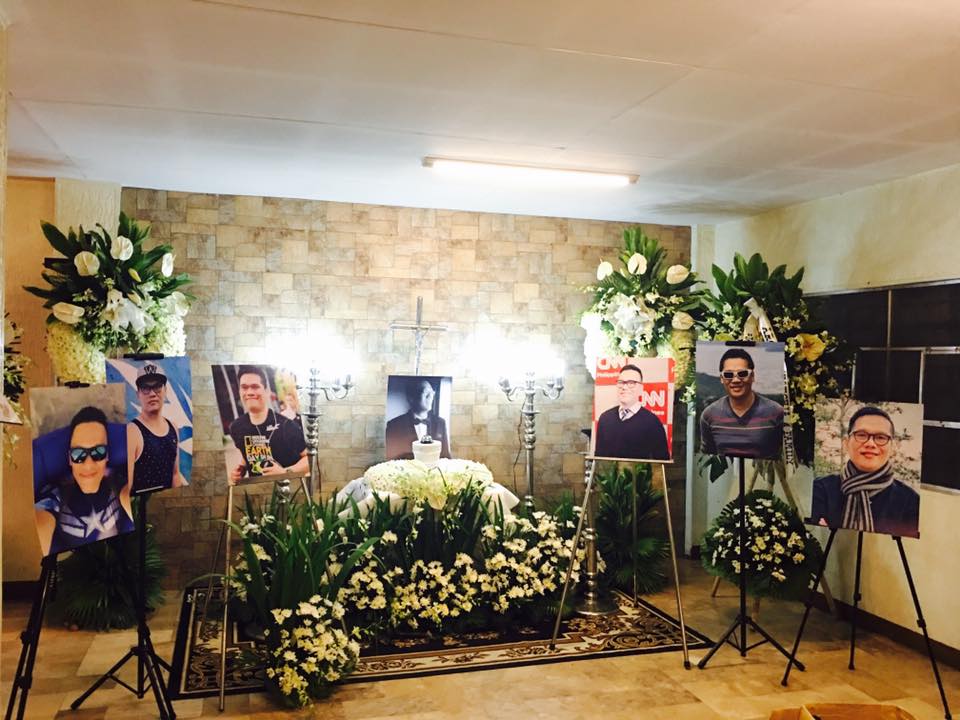 He even joked that his wife could remarry if she wants to but he would come back to haunt her.

The post was rather lengthy and very detailed, giving netizens a glimpse on Lagana’s life and untimely death. It was rather sad that he had to die so soon when he still had lots of plans in life but he has come to terms with his impending death and simply wished that he could see his children succeed in their chosen fields. 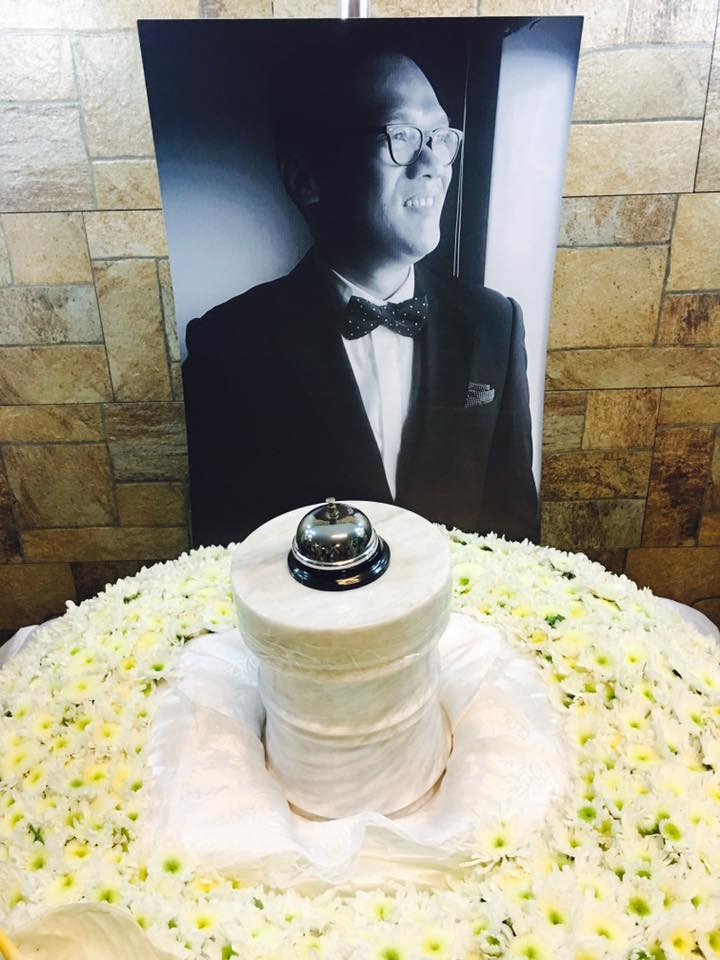 But many netizens felt that he was still a bit lucky that he was given the chance to say goodbye to his family and friends, similar to the girl who wanted to ‘Die Beautiful’.