The internet is abuzz these days about news of a 1,500-year-old mummy unearthed in Mongolia because although it was buried sometime in 6th century AD, it appears to be wearing Adidas trainers!

In this incredible story that many believe is proof of time traveling, the mummy had ‘regular mummy features’ but on its feet were shoes that show the German brand’s iconic stripes! 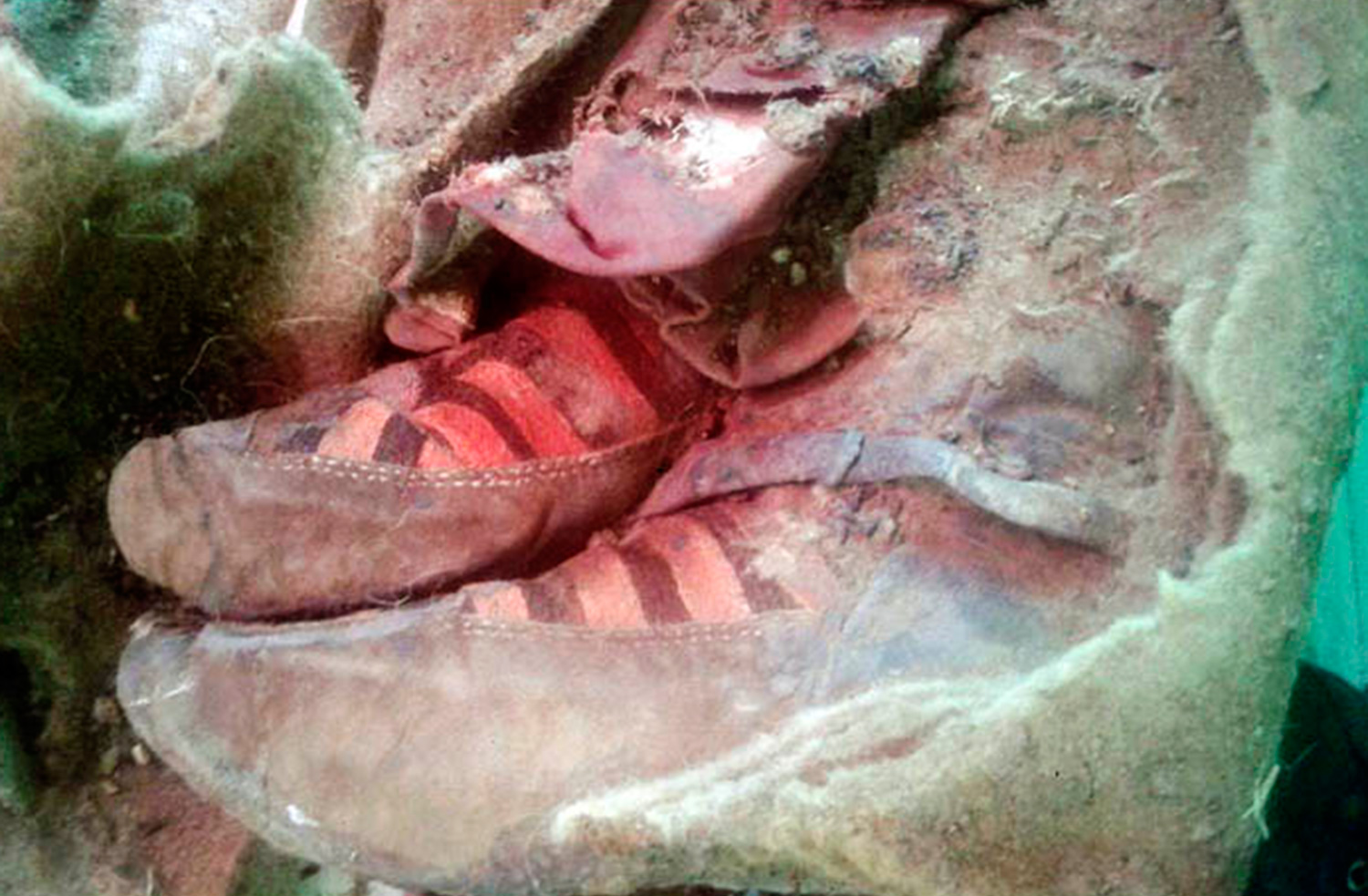 Scientists and those who discovered the mummy are not so keen on focusing on the mummy’s shoes and are scoffing at the idea that it was wearing Adidas trainers – mostly because scientific data would go bonkers if this was, indeed, an Adidas shoes as the company had only been founded in 1924, clearly several thousand years after the mummy was buried!

According to scientists, the mummy was an ‘ordinary’ person since its grave did not come with the usual trappings and trimmings fit for those of noble birth but it did come with a full horse, a trough (could this mean the horse was buried alive?), a clay vase, four sets of clothing, and other regular items. 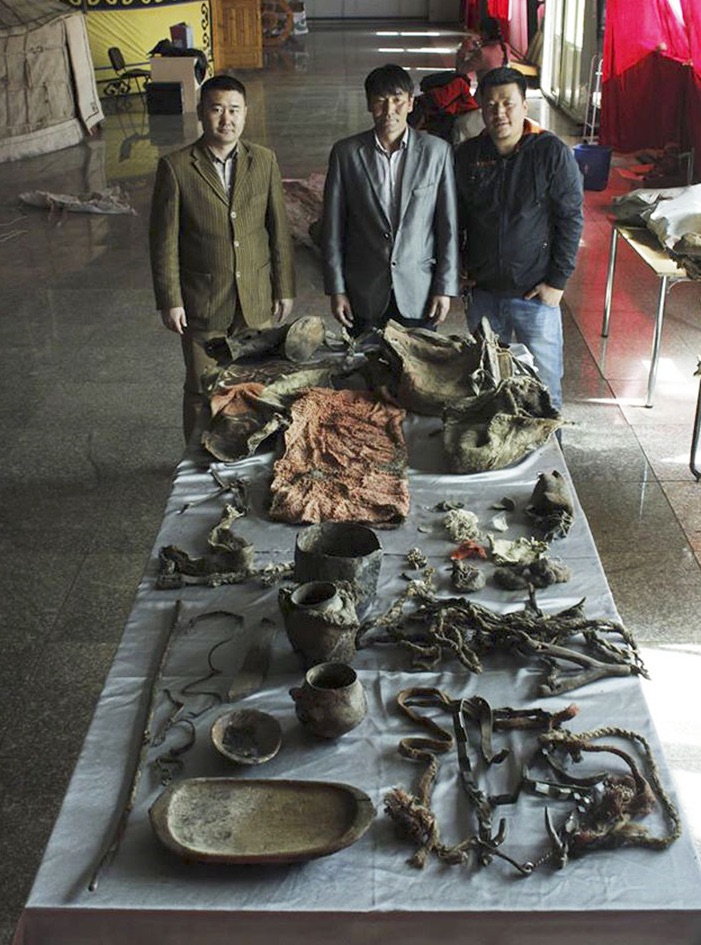 The 3-meter deep grave itself was set some 2,803 meters above sea level as the tomb was discovered in the Altai mountains by some locals. Archaeologists from the Khovd museum quickly set out to the mountains to retrieve the mummy whose body was mostly decomposed but still had its hands and feet intact.

But despite the scientists downplaying the mummy’s shoes, people could not help but wonder how come this one had Adidas-like shoes when people from around 6th century AD haven’t been introduced to Adidas shoes yet. 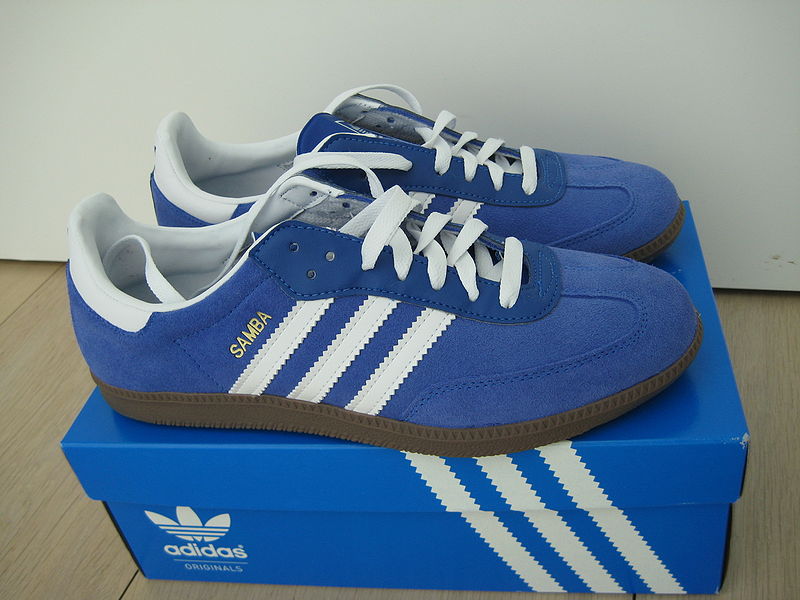 By Darksteel (I created this work entirely by myself.) [Public domain], via Wikimedia Commons

Moreover, according to the history of shoes, fashionable shoes only started being produced around the 12th and 13th century but even then only available for nobility!

Hmmmm. Do you think this mummy is wearing Adidas trainers? Then, this just might ‘prove’ that time travel exists, right?