A model who enjoys dressing up in fashionable pieces, Racine Pregunta loves life and has lots of plans for the future. But fate has other plans – and heaven would soon call back an angel. Racine died; but before she passed away, she was able to plan her own funeral so she can ‘die beautiful’, much like the movie “Die Beautiful” which starred Pinoy comedian Paolo Ballesteros.

It was back in October 2016 when Rolyn Pregunta, Racine’s sister, shared on Facebook her sister’s battle with osteosarcoma, a rare form of cancer that starts in the bones. At the time, the family asked for blood and monetary donations for the young girl.

Rolyn shared that Racine continues to battle for her life and that she needs to immediately undergo surgery on her right knee. 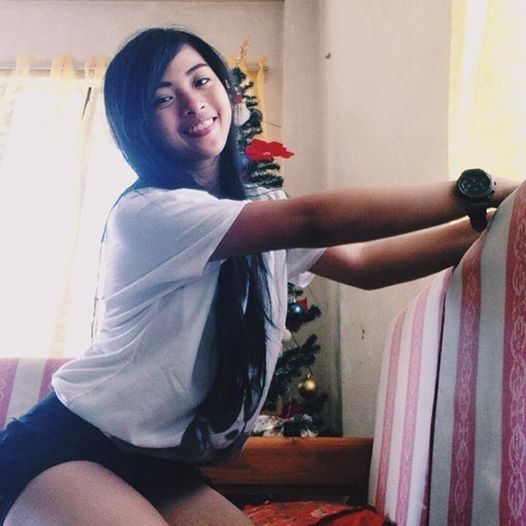 There were no further updates on Racine’s condition on Rolyn’s account for months. Then, on Facebook page Racine Pregunta II, Rolyn shared a heartbreaking update: Racine death. But it was bittersweet because she shared how the dying girl prepared for her own funeral, saying that if she had to die, she wants to die beautiful.

On April 12, 2017, Racine told her sister that she wants to wear a white off-shoulder dress and a white flower band. The following day, she mentioned the colors violet, blue, and mint green. Then, she told her heartbroken sister that wants to be buried right beside their father.

When told that they will try to buy the plot beside her father’s grave if they can afford it, Racine agreed to just be buried on top of her father’s coffin.

After planning her funeral, the 20-year-old Racine died beautifully on April 17, 2017. Her personal make-up artist when she was a model was the one who dolled her up for the funeral. 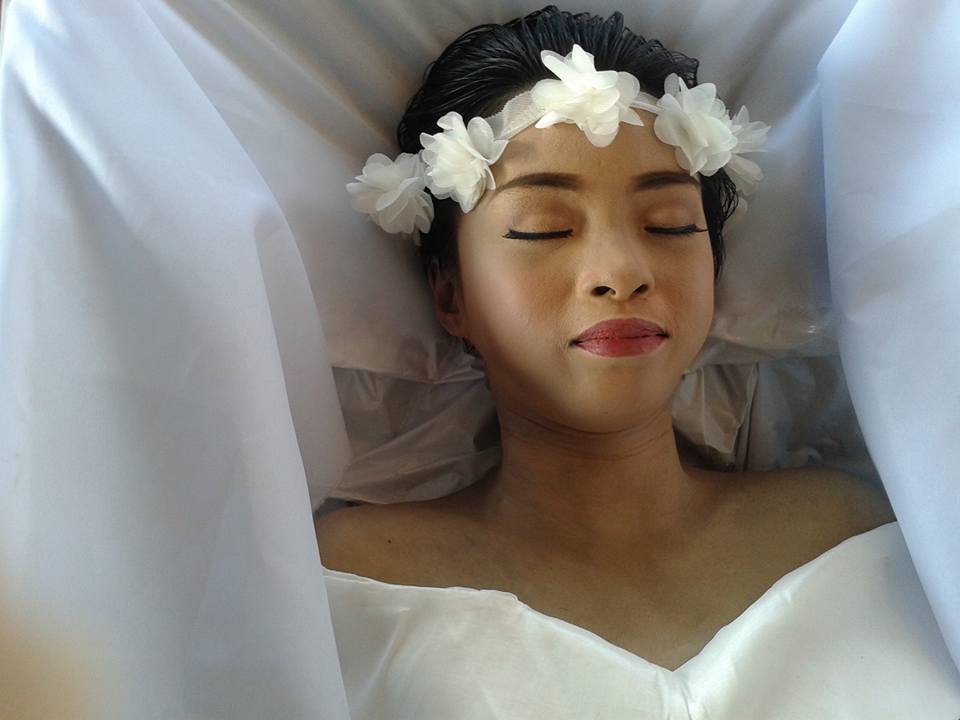 Racine looked so beautiful in her casket. While it broke the family’s heart that she died so young, they felt happy that somehow she was able to die in peace and so beautifully – just as she planned.

What is Die Beautiful?

This award-winning comedy-drama movie shares the life of gay ‘mother’ who underwent various transformations to popular celebrities during his wake, just as he planned right before he died.