A man has ‘lost’ a BMW he borrowed from a friend because he forgot where he parked it in a multi-level parking lot – police ‘found’ it for him six months later! He now stands to pay about $6,000 in parking fees and has probably lost his friendship with the friend who owns the car…

In a report on CNN, it was mentioned that the man who was not named had borrowed his friend’s BMW back in June. He drove it from Scotland to Manchester to watch a rock concert at the Etihad Stadium but after the show was over, he could not locate the car.

The man reportedly spent 5 days going through the parking slots in the parking lots in the area but couldn’t find the vehicle. Afterwards, he just gave up and told his friend that the car was lost. 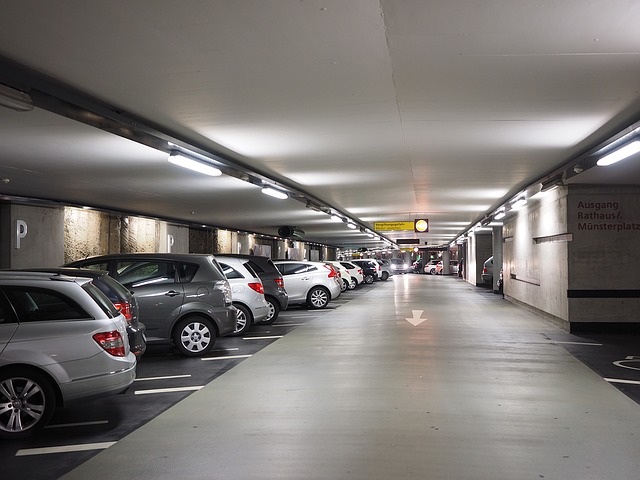 The angry owner went to the police station in August to report that the car had been lost or stolen; although his friend was not listed as suspect.

Just this week, some 6 months after the guy ‘lost’ the car, cops found it in a parking garage. Seeing that the vehicle looked like it had been in the garage for months, they checked the plates and discovered that this was the car that was reported lost in August.

While it was just another case of ‘lost and found’, the authorities couldn’t help but post a tweet about it because, well, it was a rather unique case.

GMP City Centre announced, “Officers have found a car in a multi-storey lost since June; driver visiting city parked it but couldn’t remember where.”