It is easy to find love on social media these days because you can just message the one you fancy and you can communicate with each other even if you live far from each other.

But one overseas Filipino worker (OFW) discovered that her soldier boyfriend is actually married – and she now wants to get back the money she gave him as ‘gifts’.

Lyn de Guzman asked help from the program of Raffy Tulfo, known for helping resolve a lot of matters even things that concern OFWs and dangerous situations. She narrated how she met a certain Col. Anselmo Tugade, Jr. online and how they fell in love on social media. 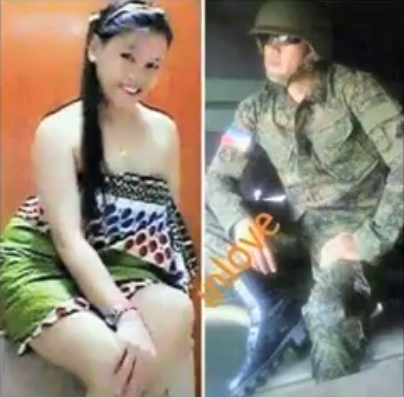 For months, they had a great online relationship as they professed their love for each other.

While de Guzman thought of those as gifts which she told him she wouldn’t consider as loan, she changed her mind upon learning that he’s actually married. His wife posted photos of the family, together with their children on Facebook. 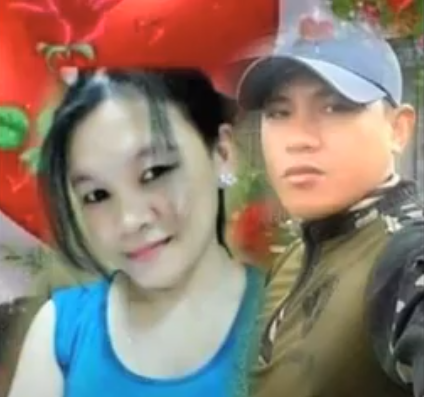 Upon learning about her husband’s relationship with the OFW, the wife messaged de Guzman about it.

Thus, de Guzman confronted her boyfriend who accused her of actually knowing that he was married but feeling alright being his mistress. When she asked him to pay for the money she sent him, he refused as she had told him those were gifts. Of course, the situation changed now that she knows he’s married but he continues to refuse giving her back her money.

Could Tulfo solve their problem? Found out in this video: