A lost puppy reunited with its owner after going to their usual vet for help. The wise little dog has surprised everyone, with many saying that dogs are truly smart animals! Though others are wondering why it went to the vet instead of going home…

Dogs are known to be exceptionally wise animals who are also quite amazing in their sense of direction and finding their home or other familiar places. There have been a lot of stories of dogs who were able to find their way back home, even after getting lost or being brought to a faraway place. 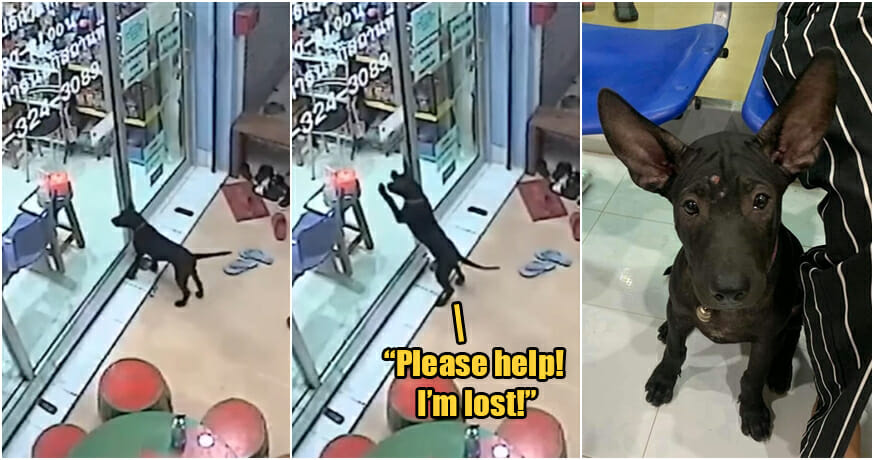 At a local pet store in Samut Prakan province of Thailand, staff were delighted when a dog went to the glass wall and tried to get their attention. If other customers would try to open the door, it would run away but when a store staff was the one who opened the door, the puppy ran inside and wagged its tail with delight.

The pet store was amused by the dog’s antics, especially when it went straight to their vet and barked happily.

At first, the employees were puzzled about the dog and thought it might be sick. They had a good laugh at how it was able to identify the vet from all of them, but upon checking, there was nothing wrong with the animal except some scratches on its paws. This was possibly from walking or running far from its home. 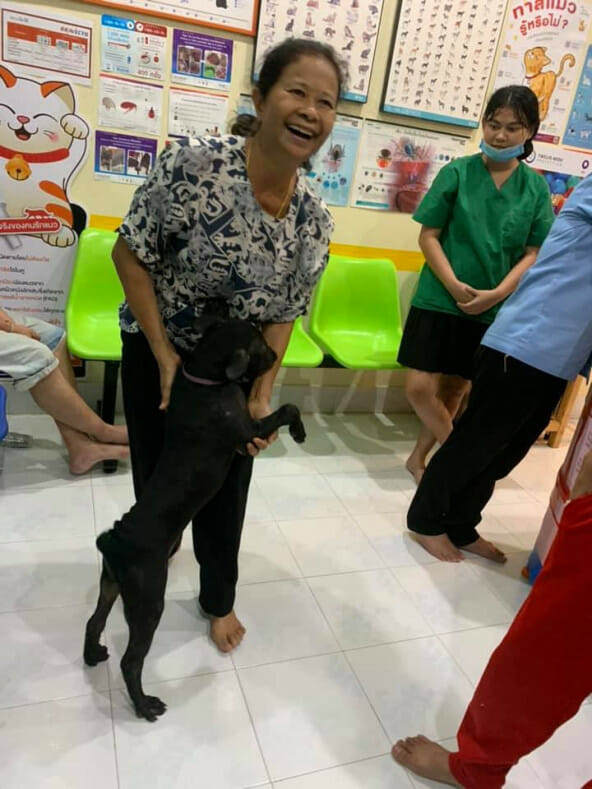 They were still unsure of what’s happening, but one employee remembered that this is similar to one of the dogs that has been brought to their shop a number of times. They called up the owner who told them that her 5-month-old dog is, indeed, lost! Smart doggie!

It was an emotional reunion for the two and everyone was just at a loss for words that this dog was able to find its way to the vet… Good job, puppy!

A vet is a doctor that specializes in animals. Just like doctors take care of the health of humans, vets take care of animals and are also licensed to do surgery and other medical techniques to save these creatures.