When we hear about people killing other people, we often connotate that the person who did the killing was in an angry state that’s why he was able to do the crime.

Seldom do we see murder or a murder attempt that is done by somebody calm. We only see that in the movies. That’s why this video from Hong Kong is becoming viral now.

In the video, a man pushed a woman off the train tracks on Platform No. 5 at the Yuen Long terminal for the Light Rails’ 761P route at around 10:30 in the morning.

The victim is a 59-year-old female cleaner, Leung, that is unsuspectingly going about her day. She was on the edge of the platform waving to her friend on the other side of the tracks when the man walked by. 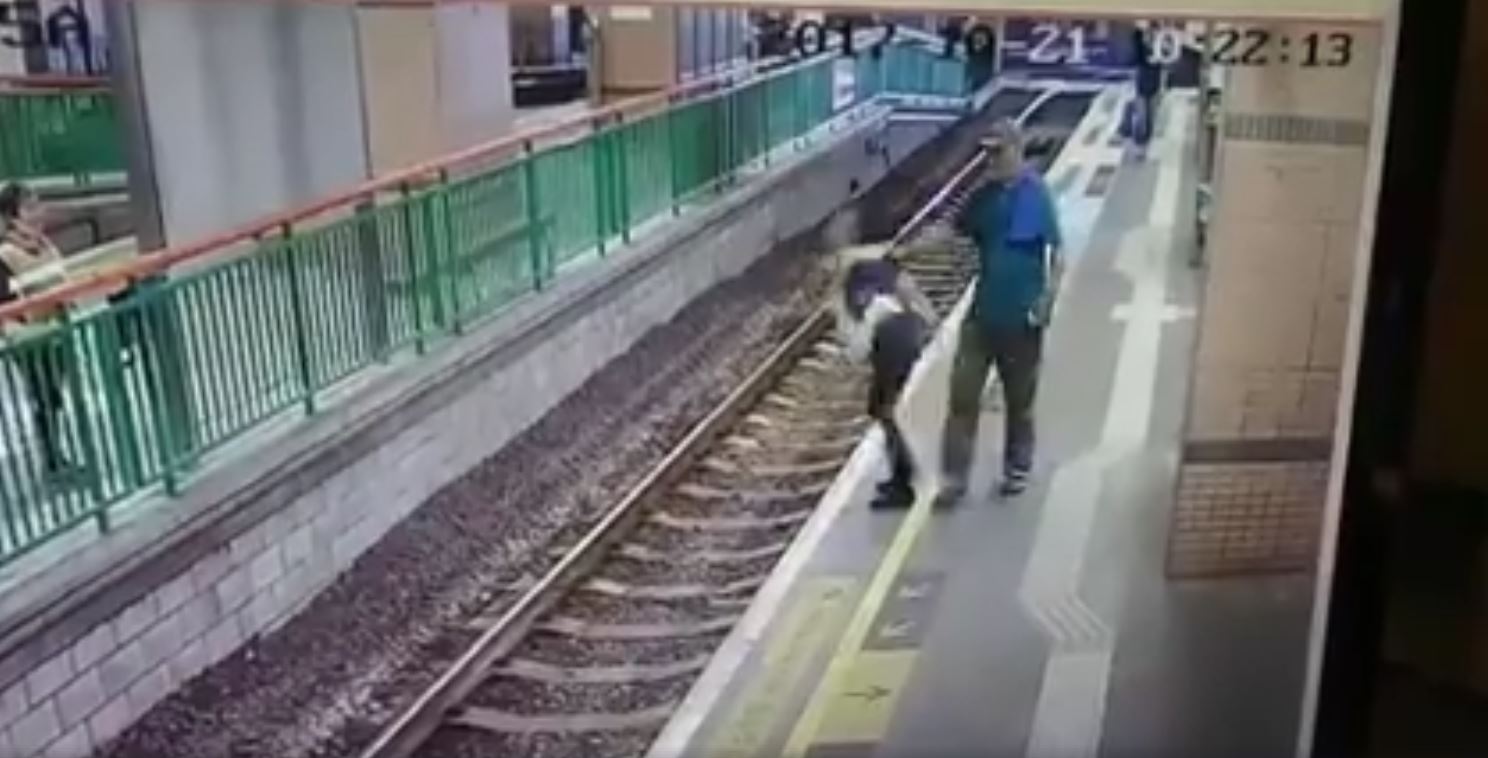 The man in a beige cap calmly and deliberately pushed Leung off the train tracks. The man then walked away calmly as if nothing happened. 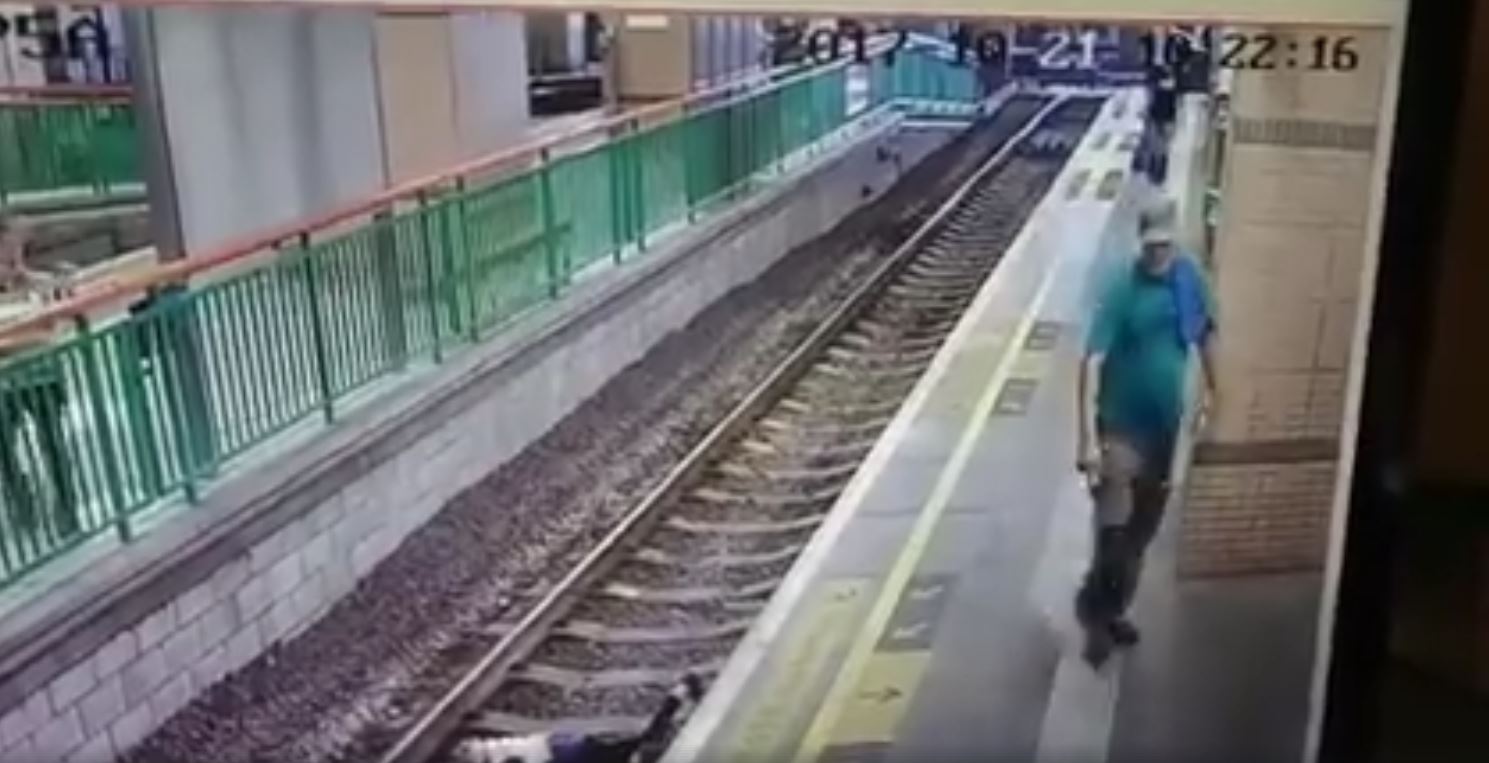 Fortunately, the woman just suffered minor injuries and there was no train approaching at that moment. She was rescued and brought to Pok Oi Hospital.

The man involved holds a Hong Kong identity card. The police are currently investigating the motive of the attack, but the man was arrested already under probe on suspicion of assault resulting in bodily harm.

In an eerily similar situation in China, a woman asked her father to jump on the train tracks so she can claim his insurance money. It was said that the woman originally asked her dad to make it look like a suicide, but when they got there, the people saved the dad resulting to him not being able to jump. That’s when the woman pushed her father. What a heartless daughter.