Home
News
News & Culture
LOOK: This is How the PNP Chief Looks with Hair on His Head

Many Filipinos are in awe of the current chief of the Philippine National Police (PNP), Gen. Ronald “Bato” Dela Rosa, whose relentless war against drugs under the mandate of Pres. Rodrigo Duterte has been in full force across the country since Day 1. But while many have only seen Gen. “Bato” as that tough-talking but funny guy with a bald face, everyone was wondering how he would have looked if he had hair.

Well, a number of people must have boldly asked him this because on his official Facebook page, the PNP chief posted something that delighted his thousands of fans: a throwback photo of him as a young man (he’s 54 now) with a head full of hair!

In this photo, the general was wearing camouflage uniform and combat shoes; he’s also carrying a rifle and what appears to be a backpack. 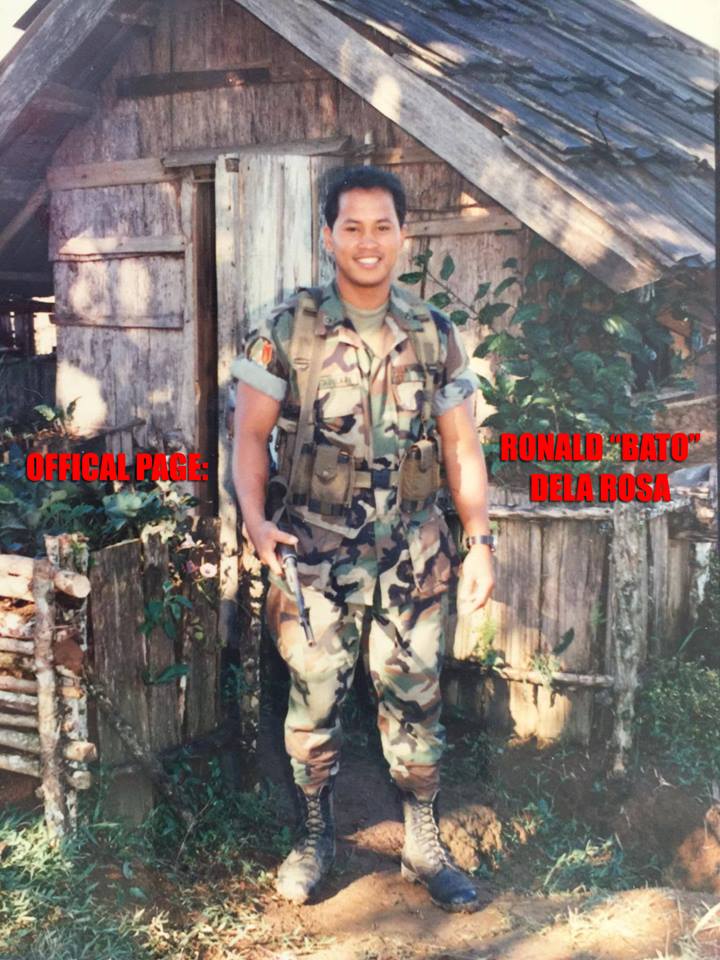 The throwback photo quickly became a hit among his followers, garnering over 31k likes and 11k shares on social media!

A lot of netizens also commented how the police chief had been quite a good-looking man in his younger days; although many believe that they like the general’s current look because this makes him look more like a tough action star similar to Dwayne Johnson who is coincidentally called “The Rock” which is the English translation to the general nickname, “Bato”.

What do you think of Gen. Dela Rosa’s throwback photo?