A furious wife cooked her husband’s prized arowana pet because he kept delaying cleaning its tank despite her nagging him repeatedly about it. Yay or nay?

Do you keep pets at home? There are so many people who enjoying having different kinds of pets. Though dogs and cats are among the most popular pets to have at home, caring for various species of fish come in third on the list.

Keeping fish as pets can actually be expensive, especially if you plan on picking a specific breed such as koi or arowana. 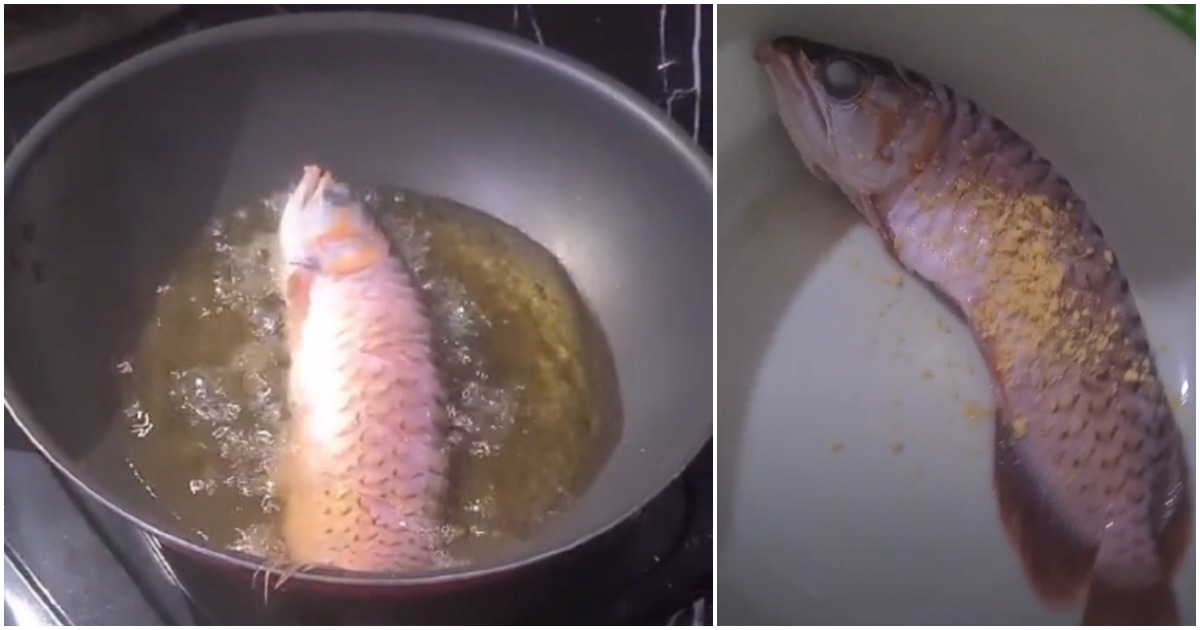 In fact, the platinum arowana is one of the most expensive breeds – costing as much as $430,000 per fish!

So, imagine the surprise that many netizens (especially fish enthusiasts) upon learning that an Indonesian woman named Mia Kurniawan cooked her husband’s expensive fish! Her reason? She was tired of nagging him about cleaning his tank so she took matters in her own hands.

According to Kurniawan, she had been nagging her husband about cleaning his fish tank because she doesn’t like its dirty appearance.

It’s unknown why her husband didn’t clean the tank, considering that arowanas are such expensive breeds. But what’s clear is that the angry wife couldn’t take it anymore. 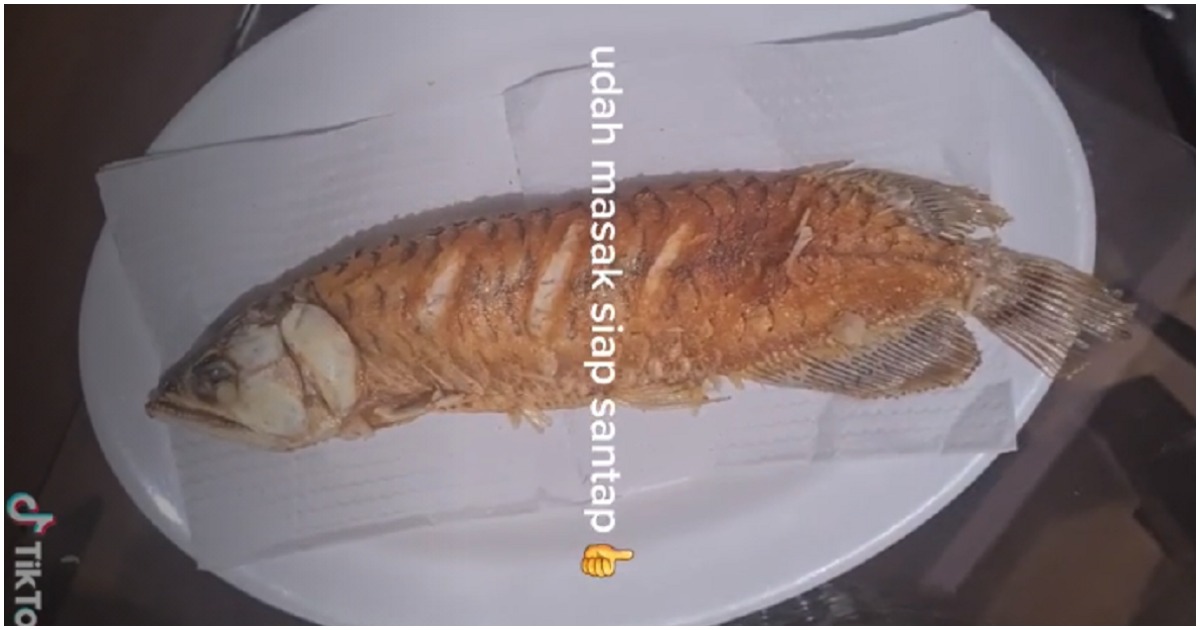 The good news, somehow, is that she didn’t actually cook the fish immediately. She actually tried to clean the fish tank so it will look good.

But like many other fish breeds, the arowana needs to be accustomed to the waters it has to be moved to. When Kurniawan cleaned the tank, she didn’t know that and wasn’t able to follow the correct procedure.

Though she did it with good intentions, the arowana grew weak after she cleaned its tank. Considering how expensive it was, Kurniawan decided to cook the fish when it lost its life in the clean tank. What an irony.

Netizens were furious, but it seems that Kurniawan’s husband forgave her and is now looking for a new arowana. Let’s just hope he cleans the tank this time – or it might end up with the same fate as this poor fish.

Most Expensive Fish in the World

The following are some of the most expensive fishes in the world, according to Money Inc.: