Many of us forget at times that there really are limits to what we should and should not post on social media – and one girl learned her lesson the hard way. Due to a post on Facebook, she ended up costing her dad $80,000.

According to reports, the girl’s dad, Patrick Snay, was 69 years old but still working as headmaster at Florida’s Gulliver Preparatory School when he got wind that the school is planning to terminate him due to his old age.

So, when the school did not renew his contract for school year 2010-2011, he went to a lawyer for assistance on the case and was told that the termination was illegal. He filed a case.

The school did not want to drag their name to a scandal; thus, they offered to give back Patrick a back pay totaling $10,000 plus an $80,000 settlement. To further sweeten the deal, the school also promised to pay Snay’s lawyer with $60,000 in litigation fees.

It was a good settlement amount already, right? Well, Patrick’s daughter, Dana, knew that – and she bragged about it on Facebook! 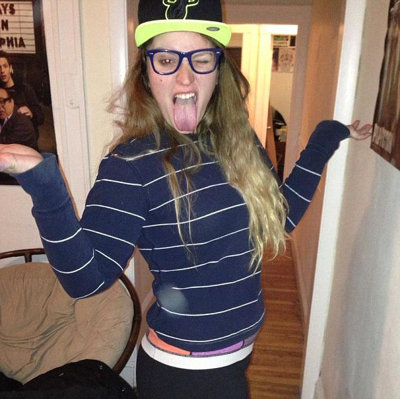 She wrote, “Mama and Papa Snay won the case against Gulliver. Gulliver is now officially paying for my vacation to Europe this summer. SUCK IT.”

While you might see nothing wrong with her post, the settlement agreement actually had a confidentiality clause which prohibits both parties from publicly disclosing the terms of the agreement, especially the amount involved in the settlement.

Of course, “Gulliver” per se could mean anything and the family could probably argue it was some person’s name but because the public knew that Patrick filed a case against Gulliver Preparatory School where he worked – and many of Dana’s 1,200 Facebook friends were students, alumni, or staff/teacher of the school, word quickly got out about the settlement.

The school officials were furious, of course. They quickly sent a letter to Patrick’s attorney that they won’t be paying him the settlement amount due to the confidentiality breach.

Patrick was able to win the Circuit Court ruling against the school when he filed a motion to enforce the settlement but Third District Court of Appeal for the State of Florida reversed the ruling because he and his family broke the confidentiality clause.

That’s $80,000 out the window just because of a post on Facebook! We bet Dana didn’t get that much-coveted vacation to Europe…