An angry overseas Filipino worker (OFW) shares photos of the balikbayan box he sent because it arrived in the Philippines looking like trash, a far cry from the pristine condition they sent it in while abroad. What’s worse is that his girlfriend’s box also arrived in a similar condition!

But who’s to blame in this situation?

Ferdinand Acupan and his girlfriend work in Dubai. For months, they each shopped and collected items to send to their respective families back in the Philippines. When they were finally able to fill their boxes, they sent these through Makati Express Cargo, the cargo forwarder they have tried a couple of times in the past. 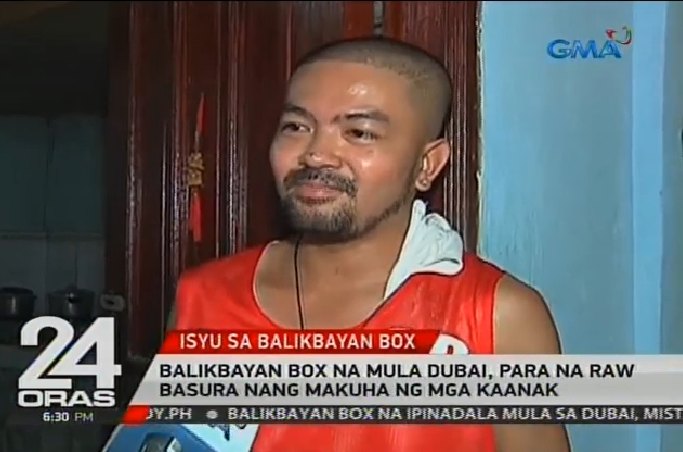 Much to their disappointment, however, the cargo not only arrived later than expected, it looked like trash and most of the things inside have become so damaged that they were only able to salvage a few. Acupan lamented how they had spent months to lovingly fill that box, only for them to sift through the contents like this was a garbage box when it arrived in the Philippines.

Just like his box, his girlfriend’s balikbayan box also looked like a trash box, prompting the OFW to complain about it on social media.

But staff at the Makati Express Cargo claimed that the box arrived in that condition; however, none of the employees agreed to be interviewed on camera, just suggesting for Acupan to file a case directly with the company and not on social media. 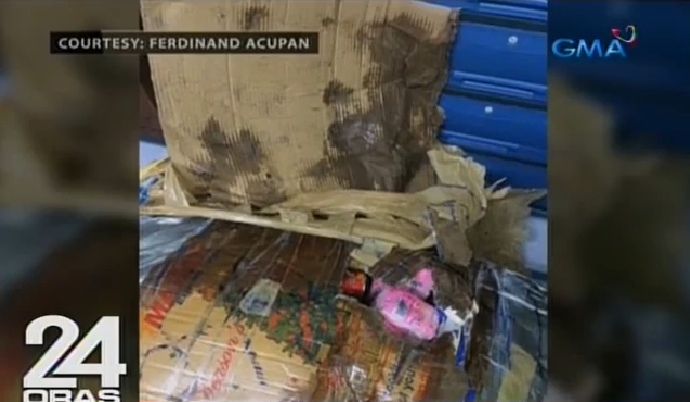 Acupan said he’s still thinking whether he should take time off his vacation to file the case.

After the story went viral, however, it received mixed reactions on social media. A lot of OFWs commented that they shouldn’t have packed the balikbayan box in such a manner that there are a lot of liquid-filled bottles inside as these are prone to bursting, especially under pressure.

Many also commented that it would be best for them to just save their money, then just shop in the Philippines once they get home or send money to their families instead. Do you agree?