Garbage is a problem that hounds many places in the world, more so in poorer countries where garbage collection is challenged by unavailability of enough garbage trucks to take the trash as well as the bad habit of people in throwing stuff everywhere.

Sadly, the trash not only makes the place unsightly but also causes a chain reaction in that the garbage eventually clogs the canals to cause floods as well as make it to the rivers and seas to pollute these water bodies.

But how do you get the people to cooperate? Well, Cebu City in central Philippines has found a way to encourage the people to clean up their surroundings by launching a program called “Basura Mo, Sardinas Ko” (Your Garbage, My Sardines). 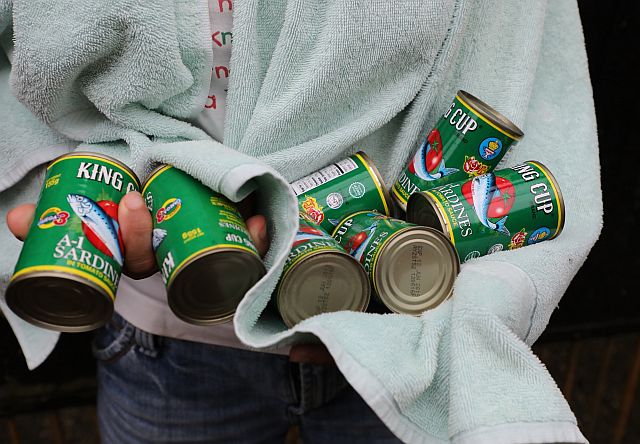 Under this program, the residents get to exchange the trash they collected for cans of sardines. One plastic bag of trash earns one can of sardines while a sack gives them two cans.

While some netizens slammed the program for paying people to do something that they should actually be doing without any incentive, it is a sad reality that you can’t make people do anything if it doesn’t give them any benefit at all.

Indeed, the program is quite effective at the first barangays these was implemented.

“So far, the response has been good. People would tell me that the sitios have become cleaner ever since we started the program. Before, the residents would just throw their garbage anywhere. Now, residents are competing against each other to gather more garbage in exchange for more cans of sardines,” said Jerome Mañego, the program’s staff in charge from the Cebu City Hall’s Department of Public Services (DPS). 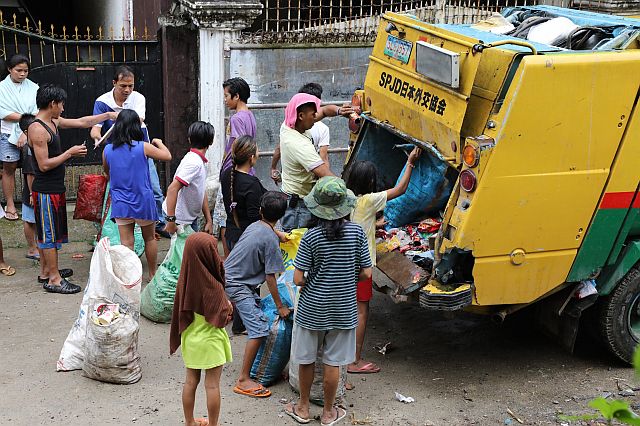 Even young kids help out and gather trash, not just from their own homes and surroundings but even in the creeks and rivers in the locality.

Why are Canned Sardines Popular in the Philippines?

Aside from its affordable price, canned sardines in popular in the Philippines because it is delicious and does not have to be cooked. This makes the food easy to prepare, especially in families who don’t have a lot of money to spare for firewood, spices, and other cooking needs.