Home
Videos
Funny Videos
Monkey Takes Kitten as Pet, Brings It Everywhere and Even Tries to Feed It with Bananas

It is amazing how animals can be so intelligent and that they sometimes act like people or do things that we don’t usually associate with animals.

In Thailand, for example, a monkey has gone viral for apparently taking a kitten as pet. Residents claimed that the monkey had taken the kitten someone’s roof, but now refuses to let it go back home. 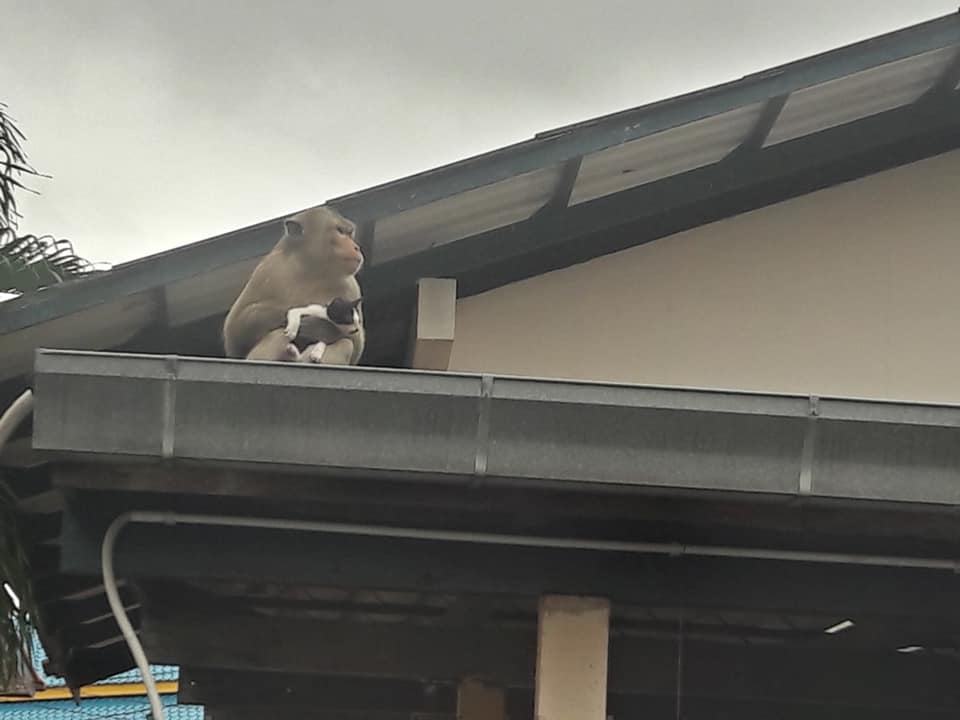 The cat appears to be a bit terrified but the monkey does not appear to have gotten it for a bad reason. Instead, the monkey even appears to have taken the cat as pet or perhaps even similar to an adopted baby.

Some netizens believe that the monkey was looking for a companion and thought the kitten was lost. In some of the videos shared by netizen Chan Dfc, there were even times when the monkey would hug the kitten tight and cuddle it like a baby.

And you are probably not going to be surprised to learn that the monkey even tried to feed its baby kitten with some bananas! While it means well, the monkey has no idea that kittens don’t eat bananas. 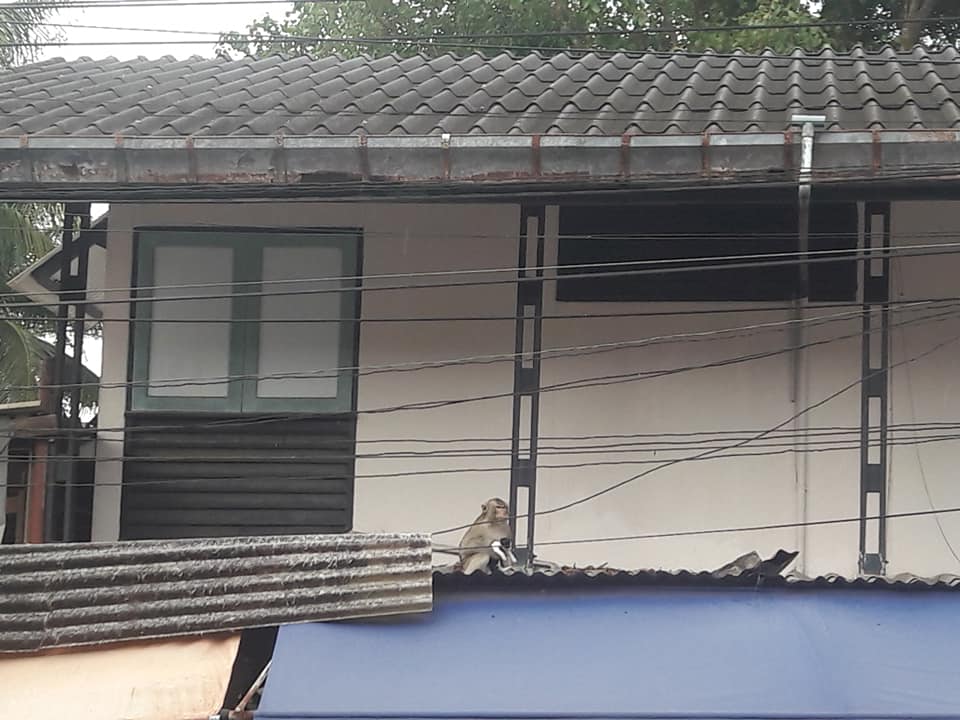 In fact, it might not even realize that this kitten might not survive for long without its mother as it might still be getting its nourishment from the mama cat and probably do not know how to find other food yet.

The monkey lovingly holds its baby kitten as it moves from roof to roof in the residential area of Talad Yen, Kao District, Klaeng District, Rayong Province in Thailand. But some netizens expressed concern that something might happen to the kitten or it might fall off the roof as its ‘mama’ monkey might not know that it could not hold properly. 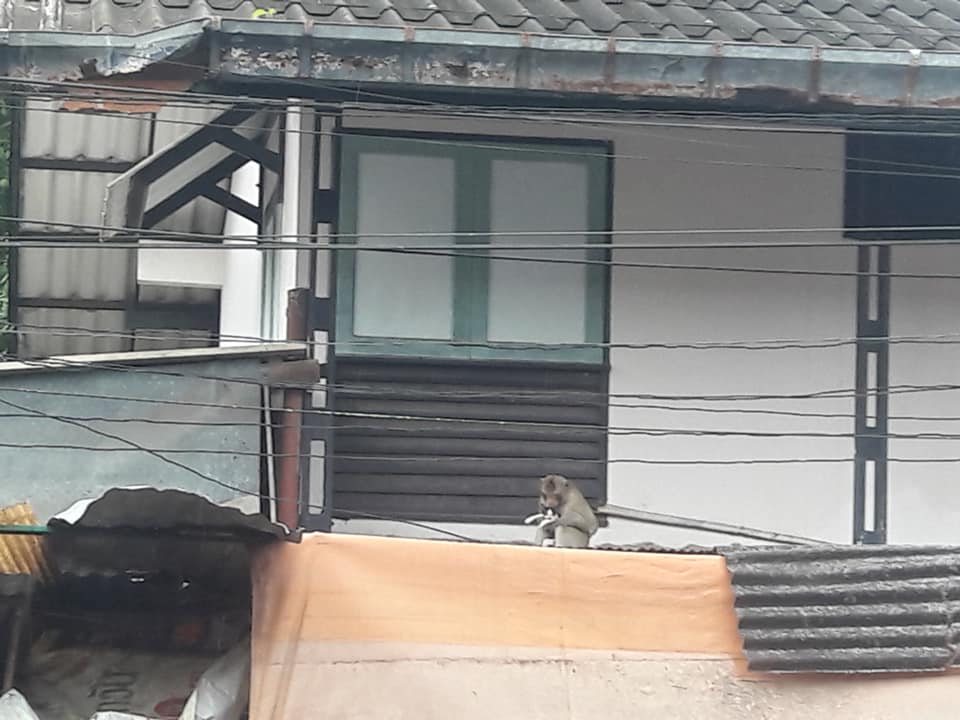 Is It Legal to Keep Monkeys as Pets?

Depending on the location, monkeys can be kept as pets. For example, in the Philippines, people can keep monkeys as long as the owner and the monkey pass certain qualifications stipulated on the Wildlife Resources Conservation and Protection Act (RA 9147).