In November 2015, Giorgia Danga had her graduation photo taken, only to find out later that she won’t be among that year’s graduates from the University of the Philippines. It would lead her to depression and a lot of other problems but she would later pick up her wings and fly again, finally making it this year.

The graduate would share the inspiring story of her two graduation photos and this touched the hearts of many people, especially because a lot have gone through a similar situation.

In her post on Facebook, Giorgia described how she had been truly down during the time the first photo was taken. In her supposedly last year in college, she failed her clinical internship rotation twice, was nearly diagnosed with cancer, and was diagnosed with clinical depression.

She went through so many rejections that she was anxious, weak, and often sleepless. While she was smiling in that photo, she was ‘dying’ deep inside. 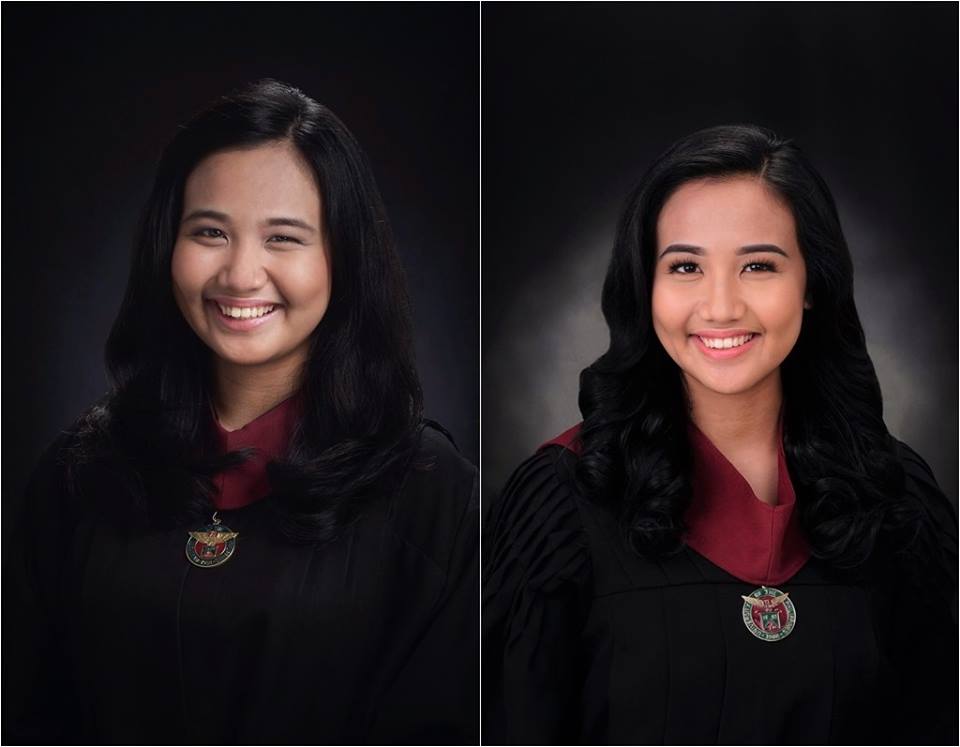 Giorgia mused that it was probably because she had lived most of her life under the expectations of others who have known her as a child prodigy, a ‘genius’ child who memorized all the flags of the world at age 3.

When she later went to school and became a ‘below average’ student, a lot of those who knew her were disappointed that she failed their expectations.

After the much-needed break she gave herself, Giorgia picked herself together and began to work towards reaching her goals. This time, she was a renewed person, not the Giorgia who was ‘barely surviving’.

With her new confidence came the strength to continue with her studies and the drive to finally go past being ‘just a below average student’. She turned all her failing grades into high marks, even graduating with a merit certificate!

Her story is proof that hitting rock bottom isn’t the end of the world… you can still make it — and even achieve success with flying colors!