Long queues of shoppers were spotted at various Robinsons Malls after the retail operator announced its closure in both Singapore and Malaysia. Defying the advice of authorities to stay at home to help stop the spread of COVID-19, these shoppers spent hours in the malls to take advantage of the closing down sale promos across all outlets.

Robinsons Malls to Close in Singapore and Malaysia

Following months of difficulty amid the COVID-19 crisis, Robinsons announced that it will be closing its malls in Singapore and Malaysia. The move was met with sadness, especially because Robinsons is one of Singapore’s oldest homegrown names. 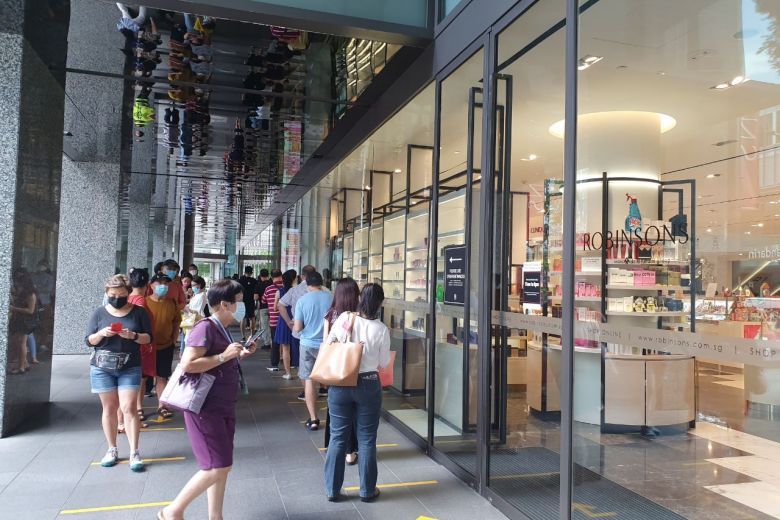 After 162 years of long history in Singapore, Robinsons will be closing its last two department stores, The Heeren and Raffles City Shopping Centre, in the coming weeks.

Robinsons stores in Malaysia, particularly at Shoppes at Four Seasons Place and The Gardens Mall, will also be liquidated. 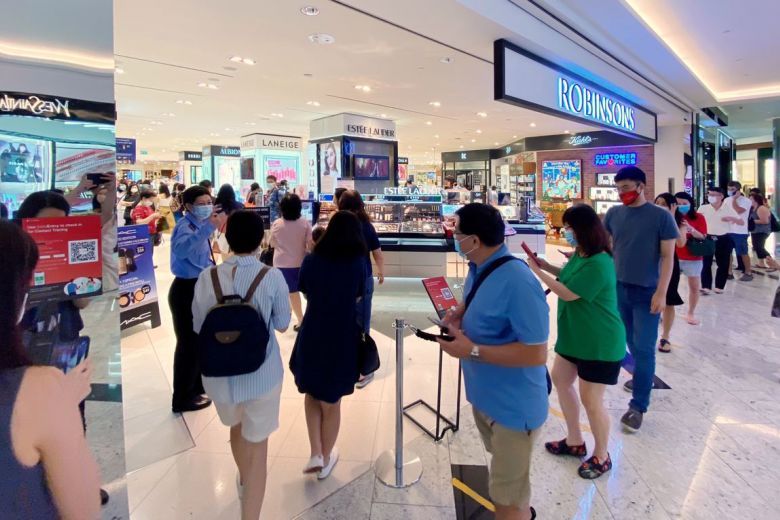 Though the exact dates that the department stores will be closed are still to be determined, liquidators are hoping that the malls will remain open in at least a few more weeks. This will give time for stores to sell out most of their stocks or move these to other outlets.

“We regret this outcome today. Despite recent challenges in the industry, the Robinsons team continued to pursue the success of the brand,” said Robinsons’ senior general manager, Mr. Danny Lim.

“However, the changing consumer landscape makes it difficult for us to succeed over the long term and the Covid-19 pandemic has further exacerbated our challenges.” 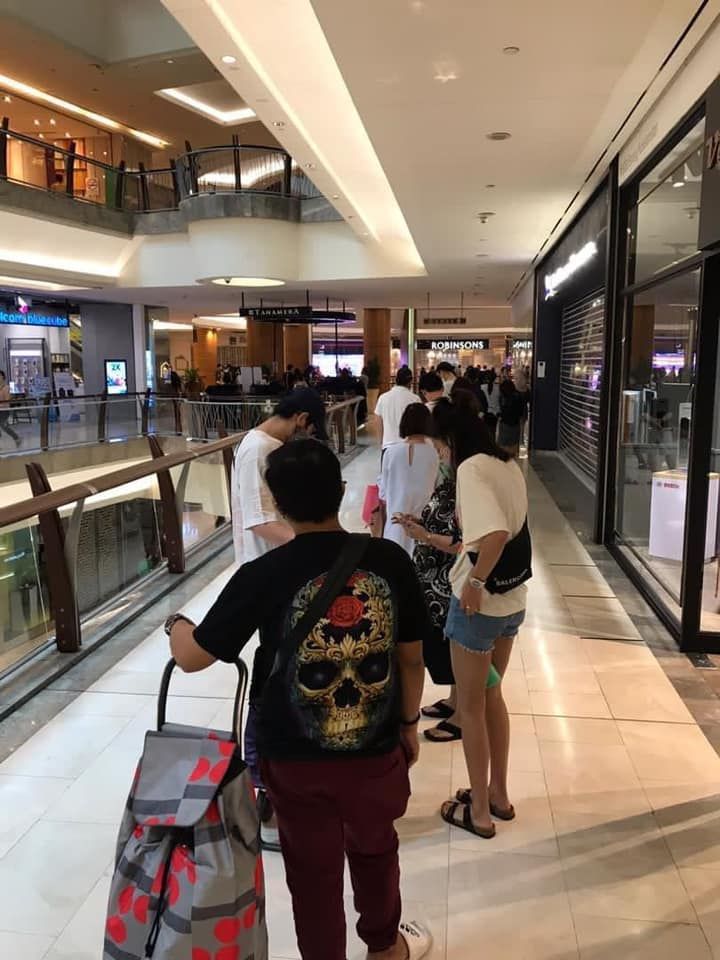 After Robinsons announced the closure and several stores offered closing down sales, thousands of people flocked to the nearest malls to take advantage of the promos.

Though COVID-19 protocols like social distancing and wearing masks are still implemented, many were concerned that so many people are out shopping for non-essential items, just because they’re getting the items at big discounts. 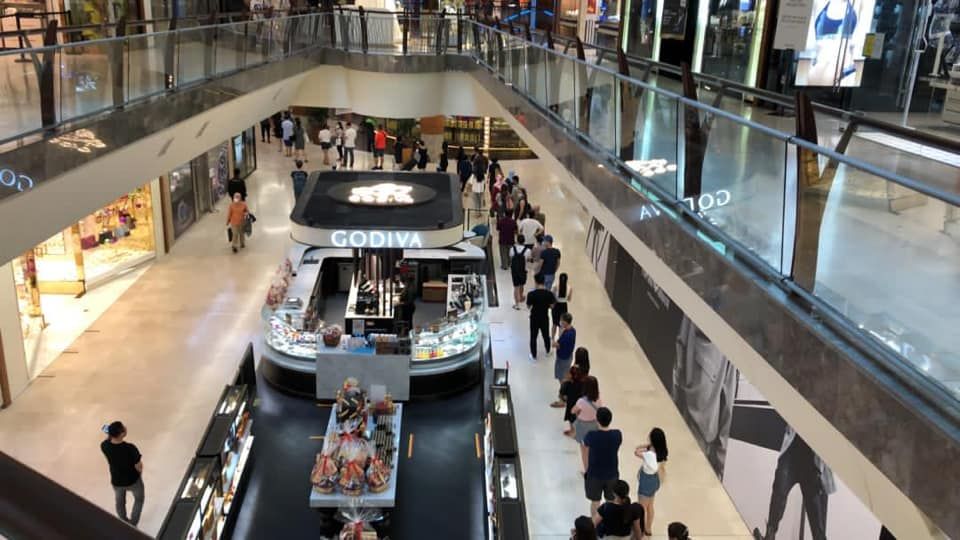 Why are Robinsons Malls Closing Down?

Though the COVID-19 crisis is the main reason why the Robinsons malls have lost a lot of income in the past months, the chain has apparently been losing a lot of money over the last 6 years, according to The Business Times.

Back in 2014, the chain reported a revenue worth $257.3 million but this reportedly fell to $153.8 million in 2018. Sales continue to decline over the years until, finally, Robinsons declared that department stores are becoming ‘outdated’ amid changing customer tastes and cost issues such as rent.