When he was 17 years of age, Jarrett Adams was wrongfully accused and convicted of sexual assault. He was eventually given a sentence of 28 years.

Instead of feeling bitter about it, however, he decided to turn his life around and became a lawyer when he was released after 9 years of imprisonment.

How did he get out before completing his sentence? Well, Jarrett got some help from the Wisconsin Innocence Project, according to Today. While he was in prison, he learned about case law and then told them his story. 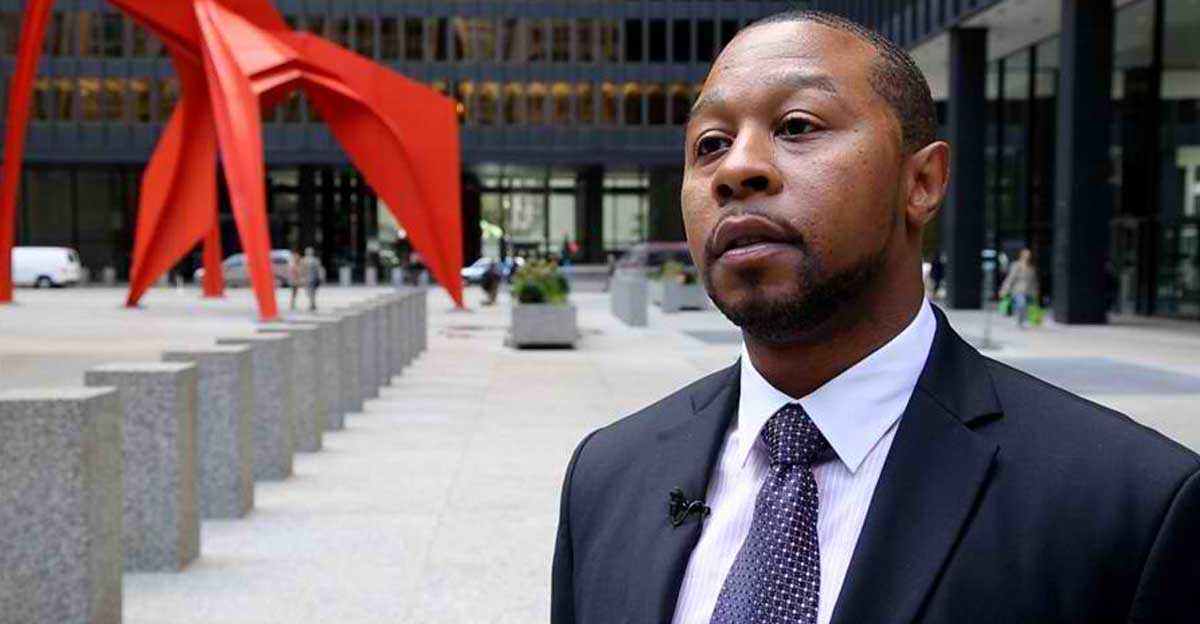 “We got the letter, from Jarrett, in time to allow us to do a federal appeal. We had powerful new evidence that had not been presented to his jury.”

In 2007, Jarrett was again a free man when the 7th Circuit Court of Appeals dismissed his case and threw out the conviction ruling.

“The day they overturned my conviction, I was taken down, out of my cell, to a phone room. They said, ‘Jarrett, you won,’ and hearing that brought tears to my eyes.”

He was already 26 upon his release. 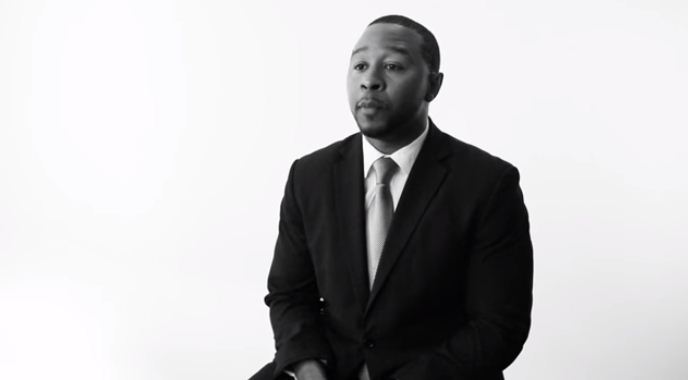 “When I went to prison, there was no Google. There was no email. There was none of this stuff,”Jarrett shared. “So I had to figure out a way in which I had to catch up with the world to be able to just have a shot at life.”

Later, he decided to study law at the Loyola University in Chicago. He earned his degree, passed the bar exam, and he now works as a lawyer in New York City.

“Jarret has this passion for using his legal education and his talents to right wrongs in society.”

Jarrett explains that he intends to help those who couldn’t afford to hire a lawyer. Plus he wants to lobby Congress about reforming re-entry programs.

“I said to myself, the story of Jarrett Adams won’t be remembered as, you know, person wrongfully convicted, got out.

“No, the story of Jarrett Adams is going to be a person wrongfully convicted, got out, and worked each and every day ’til he gasped his last breath to change the criminal justice system for the better.”

Jarrett Adams, you are a wonderful human being. Thank you for being an inspiration to all of us.