Home
Lifestyle
13-Year-Old Street Kid Teaches Himself to Read, Do Math Because He’s Too Poor for School

Life is tough. And that’s especially true to those who live in the streets.

With not much food to eat, no clear shelter to stay in, and not too many options to do with their lives, a lot of them end up begging, getting into the bad side of the law, or even losing their lives early for one reason or another. And they are not expected to succeed in life. After all, what could homeless people do? 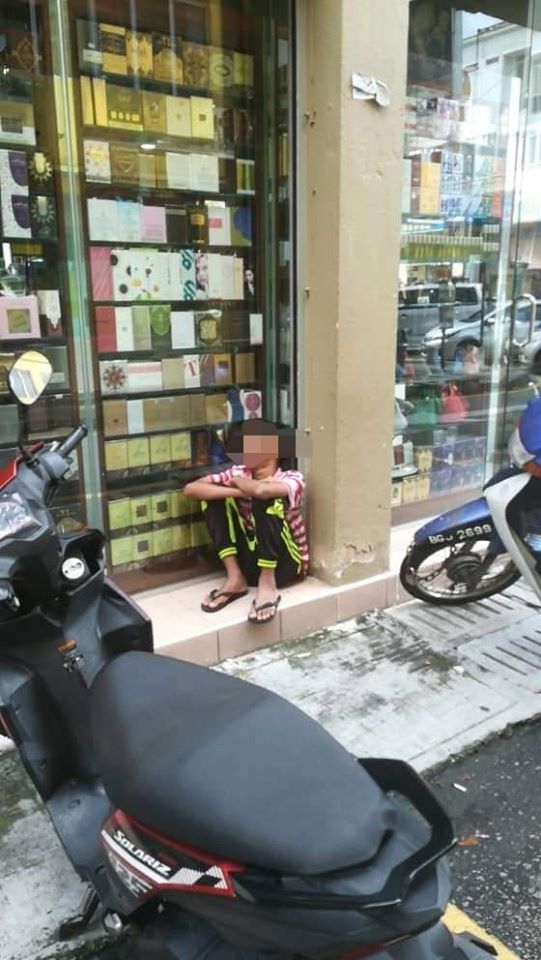 But a 13-year-old boy in Malaysia proved that poverty should never be a hindrance to success. He’s too poor for school and could barely eat one good meal a day, but this young man struggled hard to improve his life by teaching himself how to read and do Math.

Netizen Mohd Fadli Salleh shared the story of this young lad who has been living in the streets since he was still a younger boy. The last time he’s ever been in school was back when he was 9 years old, the boy told Mohd Fadli. 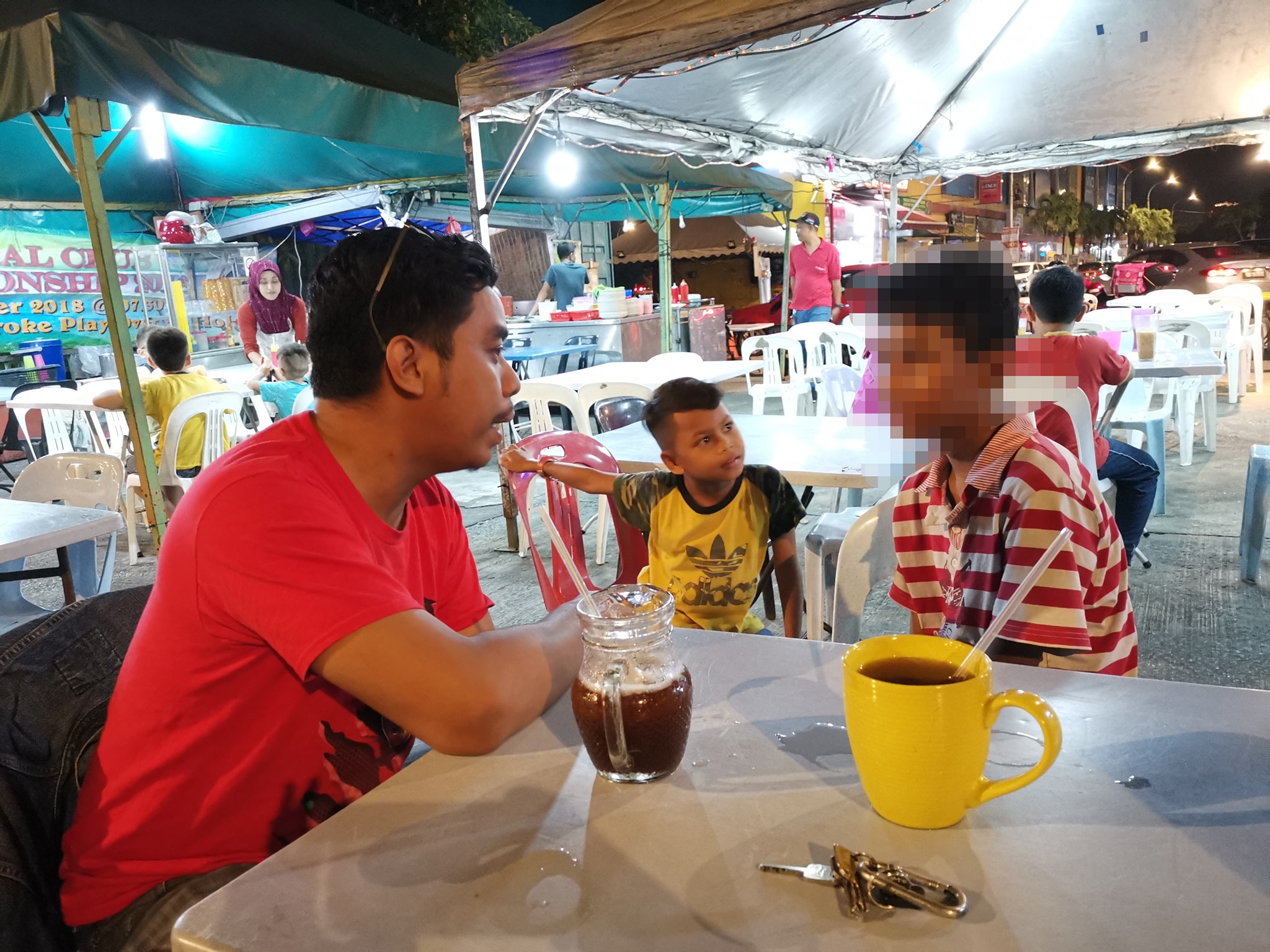 It was Mohd Fadli’s friend Nooraini who originally found the kid in the streets. She fed the kid at McDonald’s but barely slept after the encounter with the boy, leading her to share his story to Mohd Fadli who happens to be a teacher.

So, Mohd Fadli sought help from the other kids in the area to look for the boy that morning. 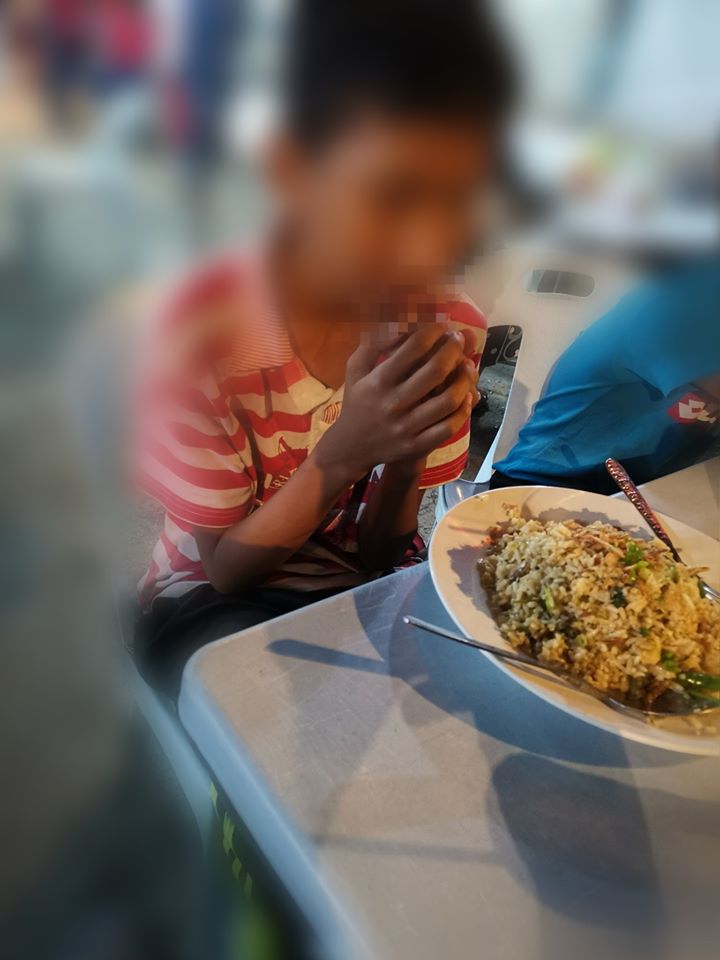 “The moment he sat down, I told him to order something to eat. At first, he said he was full. He rejected my offer with the utmost respect. But, I insisted and eventually, he gave in. He prayed before he ate. Such a good kid. He quickly cleared his plate, which shows how hungry he actually was,” Mohd Fadli shared.

“I asked if he had an IC and a birth certificate, to which I was excited when I found out he had copies of both. He could go to school! I asked him if he could read. He nodded. I asked him to read the words on my shirt, he read it out smoothly. I asked him to tell the time on my analog clock, and he answered precisely. He knew basic mathematics.”

But it surprised the teacher to learn that the boy had taught himself to do that because he hadn’t been in school for a long time. Admiring the kid’s determination, the teacher made a deal with the kid and the shop owner that the boy could eat there anytime and as much as he could – and he would pay for it. The kid wouldn’t be hungry ever again. 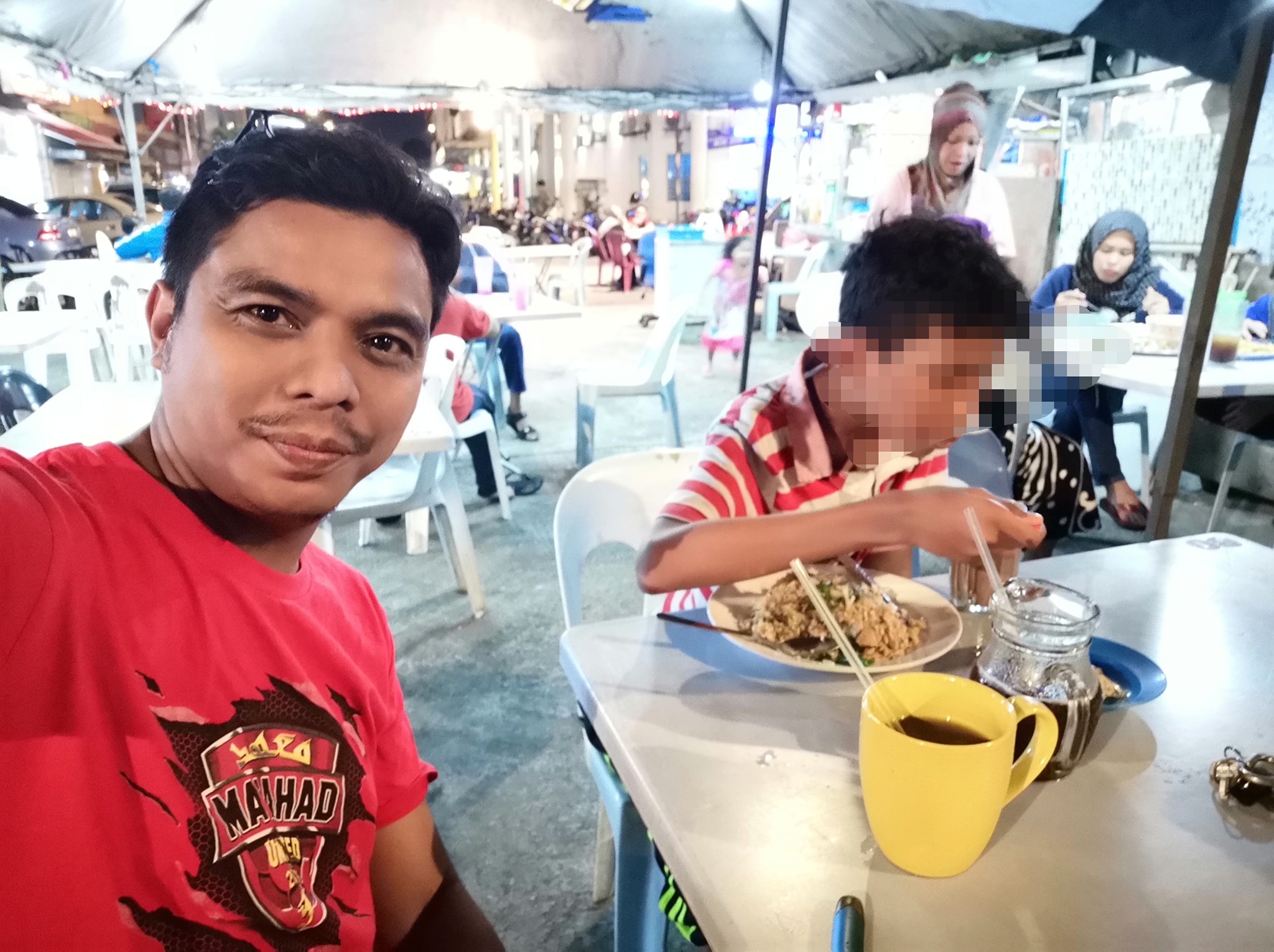 A birth certificate is the record of a person’s birth. This includes the details of his parentage, nationality, where and when he/she was born, who assisted in the delivery, what type of delivery it was, and other relevant details.

This document is very important and is often needed for obtaining other important documents in the future, including passports and various government-issued IDs.