A group of friends having a good time singing videoke somewhere in Montalban, Rizal in the Philippines encountered a young boy who asked whether he could join them, even for just one song.

The group felt rather happy to oblige this young boy’s request but were soon amazed by his voice that they did not just let him sing one song, they invited him to sing more!

Many of those who witnessed the boy’s amazing performance took a video of the kid while he’s singing. Some of these videos made it to Facebook page Ginalingan Eh, going viral and gaining thousands of views. 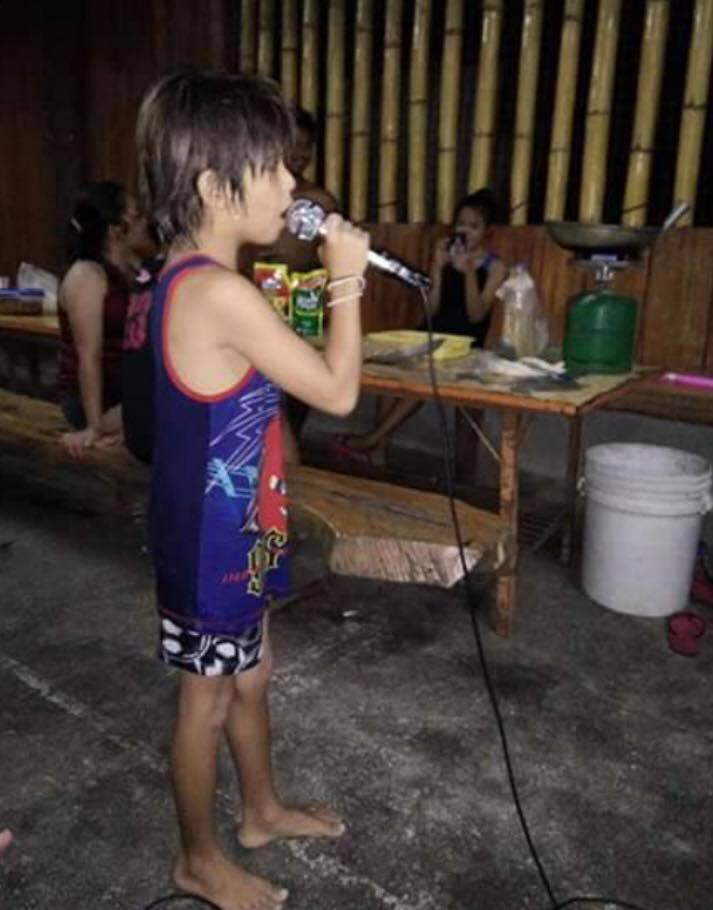 The boy was identified as John Kennet, according to the caption on the page’s post.

The page did not mention the group who ‘discovered’ this kid but shared that the boy first sang “One Moment in Time”, a song by Whitney Houston known for its high notes. He also sang similar songs with high notes, including “I Surrender”.

It was clear that this boy loves singing and knows that he’s got a beautiful voice. A lot of netizens commented on the post, saying that this child deserves to go viral and that he should be in the local TV shows, too.

Others joked that the kid probably didn’t like the voices of the group that’s why he crashed their videoke party but many wrote serious comments, saying this kid really deserves to become famous because of his good voice.

Could he become part of the next season of The Voice Kids? We certainly hope so!

Check out his performances: 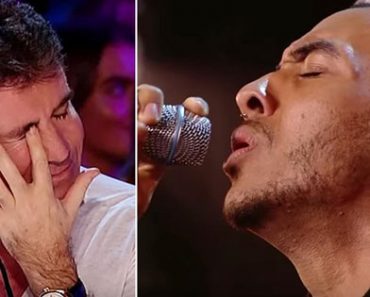 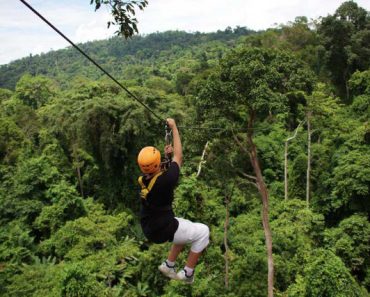 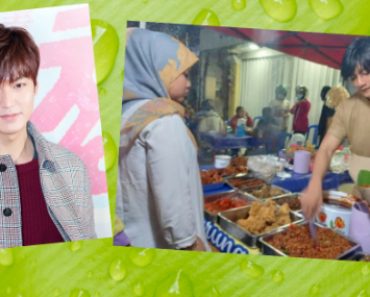 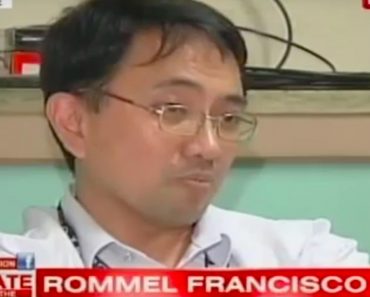 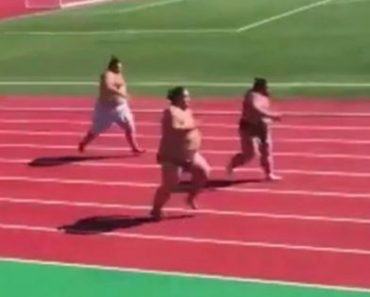 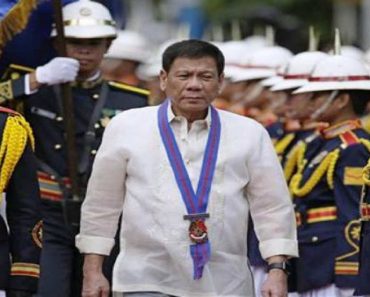