A number of people, including politicians, journalists, and ordinary people are saying that a number of ‘scared citizens’ are getting afraid of President Rodrigo Duterte’s intensified drug war, especially this has led to killings in various parts of the country – both in the hands of the cops and from warring drug factions.

But journalist Ira V. Panganiban has a different take on the issue – and he wants these people, especially the politicians, to define just what they mean by these ‘scared citizens’ because based on his field observations and personal experience, he believes that many of the country’s citizens have actually lost their fears because the criminals are the ones who are afraid now! 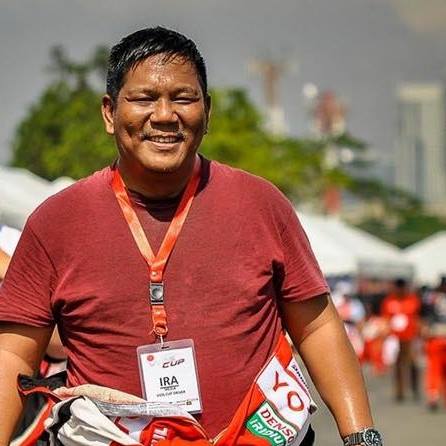 In the past, ordinary citizens are sometimes afraid to go out because there are criminals everywhere; criminals who have no qualms at robbing you of your belongings, raping defenseless ladies and even kids, and sowing fear in the streets. But it seems that with Duterte’s intensified drug war, this has changed somehow.

Police chief Director General Ronald dela Rosa claims that petty crime rates have gone down by as much as 49% across the country last month!

He concluded, “This only goes to show that most of these crimes that are happening in our communities are drug-related. That’s why when we focused our resources and attention on the drug problem, crimes also dropped.”

It seems that Panganiban shares the same sentiment! He shares a lengthy narrative of how he decided to investigate whether the country’s ordinary citizens, especially the ones in the ‘laylayan ng lipunan’ (edges of society), are afraid of Duterte’s drug war.

Check out his narrative (in Filipino) in this post: