Like many of us, Donna Gillie of Mount Uniacke, Nova Scotia, Canada loved to binge on delicious food such as ice cream, cheesecake, and chocolate – because of her unhealthy food choices, she ended up becoming morbidly obese, weighing as much as 105 kg (231 lbs)!

While she did not mind being overweight for a long time, she finally came to a realization that she must do something with her body after she landed a job. During her first day at work, she got self-conscious and felt embarrassed that her co-workers might stare at her for being morbidly obese. 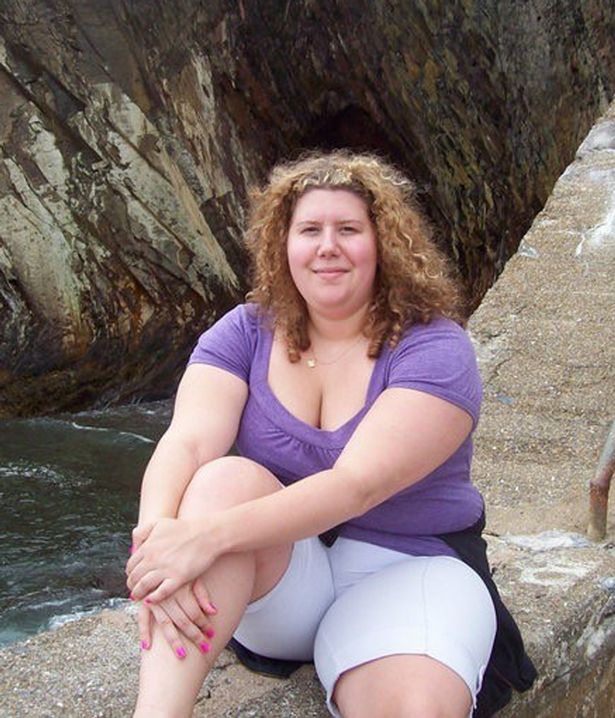 This was all the motivation she needed to hit the gym. She joined exercise classes and did not even have to change her eating habits; she still indulged on as much food as she wanted. She was soon enjoying a fitter, slimmer body but when she hit plateau even with intense workout sessions, she began changing her eating habits, too.

Would you believe that she now weighs half the weight she had before? Aside from losing weight, her fitness coaches also encouraged her to join a fitness competition. She easily wowed the crowd! She would join more fitness competitions with her svelte figure. 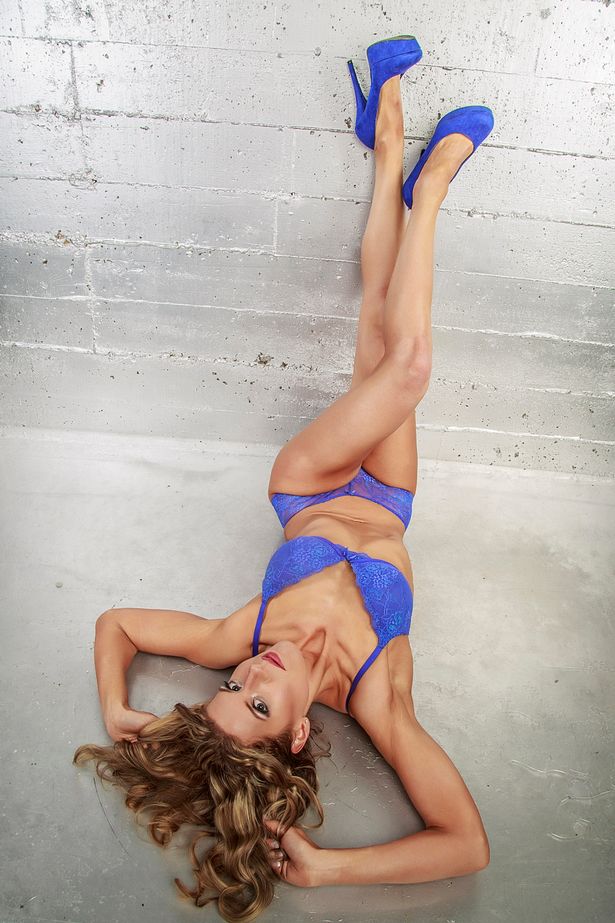 Who would have thought that a morbidly obese woman like her would become a bikini model in the future? Admirable, isn’t it?

When people lose weight, they enjoy watching the pounds go down but there often comes a time when the numbers do not go any lower even if they did everything the same was as they did when they were losing weight. What might have gone wrong?

Well, the explanation there is that when the body reaches this plateau, it just means that your metabolism had slow down and that you are body is burning fewer calories than it had been when you were losing weight fast.

So, what should you do? The answer is actually quite simple. Quit your routine. Do something new or take up a new form of exercise and, perhaps, eat less calories so your body will burn more fats again.