A 10-year-old boy surprised local officials after he was discovered to be living alone and growing vegetables to survive by himself after losing his entire family. This admirable young man drew praise from his teachers and netizens for being self-sufficient and not giving up despite the difficult situation he experiences in his life. 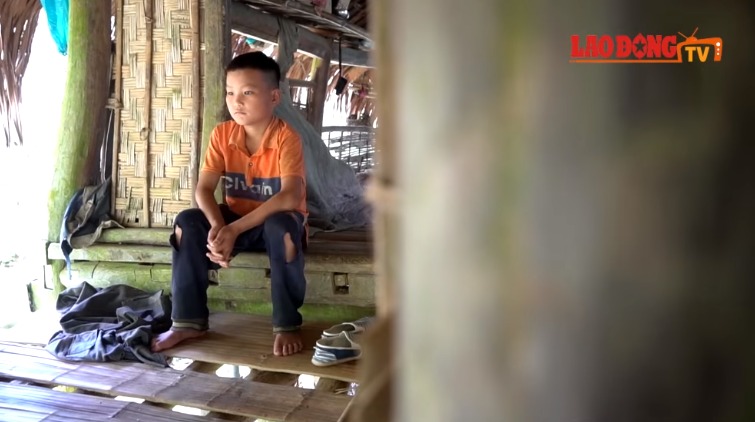 The boy, identified as Dang Van Khuyen, used to live with his grandmother in a little village in Vietnam. Together, they grew vegetables and other farm products for their own consumption. According to reports, the boy had lost his mother when he was still very young while his father lives far away to work. 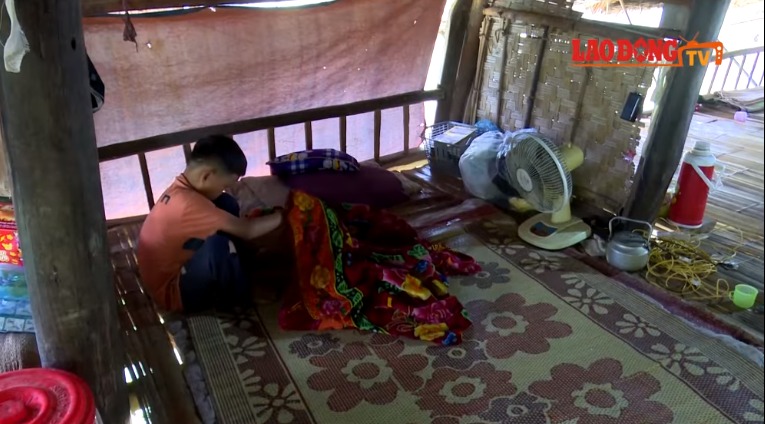 For many years, Dang Van lived with his grandmother. However, the young lad lost his grandmother due to old age, leaving him alone in the house and the sole person left behind to care for the small farm they have. 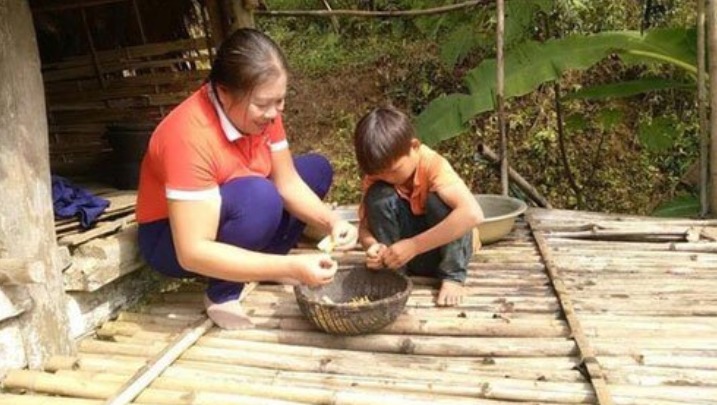 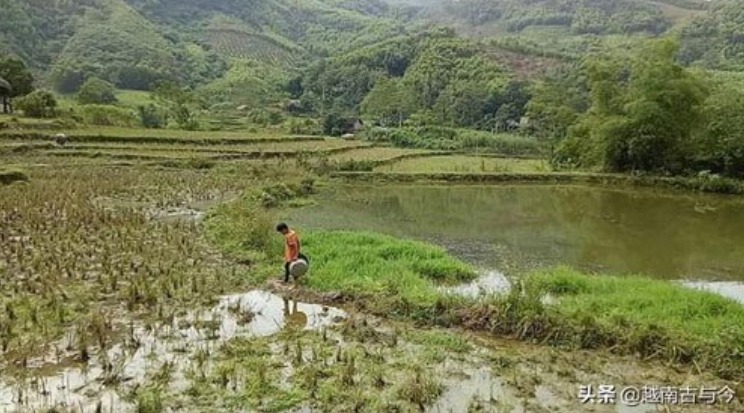 But even before his father could leave his job to settle in the farm and raise Dang Van, the boy became orphaned. While on his way to work, Dang Van’s father met an accident. 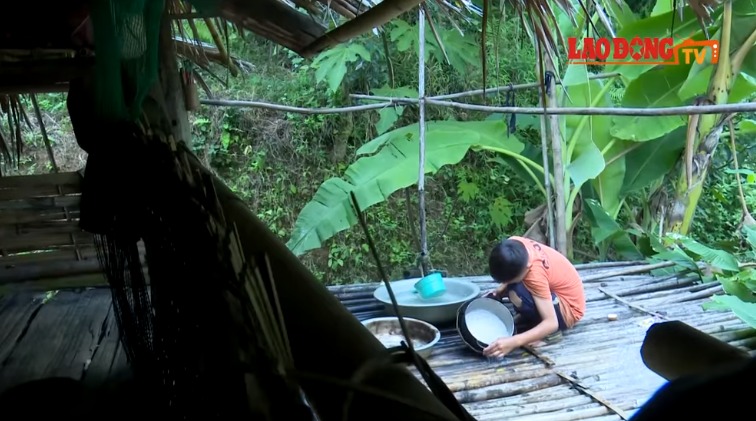 When his teachers learned about his plight, they immediately offered to help. Because his teacher knew that he had no one else to help him now, the kind teacher took a leave from work, spent around 10 million dong ($450) to bring the father’s remains home, and helped the kid process for the interment in the land. 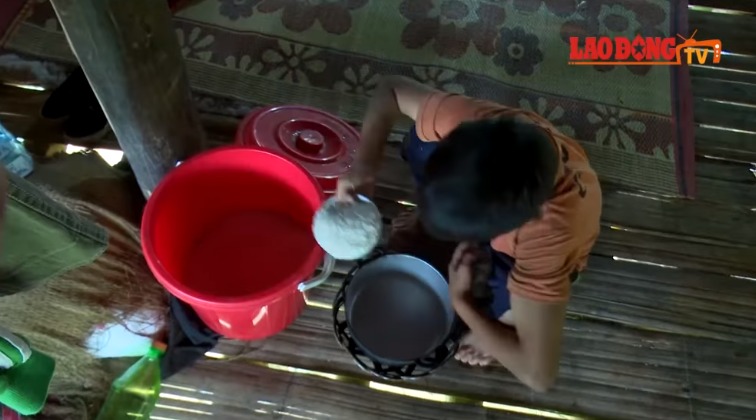 The teacher also tried to help the boy find foster parents, but Dang Van insists he’s alright with living by himself. The kid might be too young but he is sure he could support himself by working in the farm. What’s even more impressive is that the boy continues to go to school despite his difficult situation. 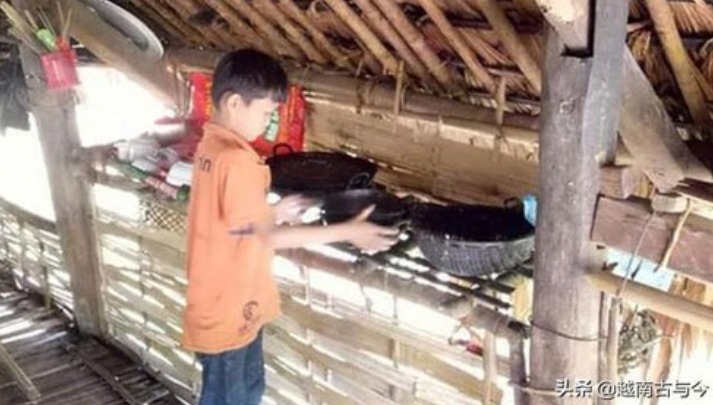 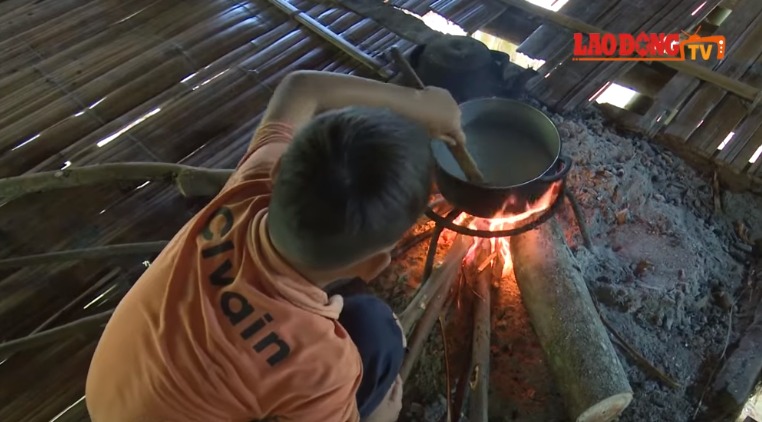 Many netizens are worried how he could continue doing this until he’s old enough to find a regular job, but Dang Van refuses to accept offers for adoption. He is happy growing vegetables and supporting himself. 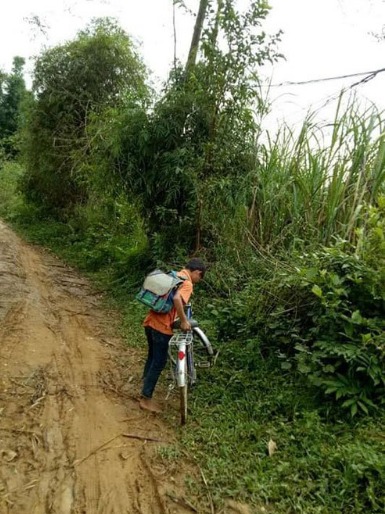 What’s the Youngest Age for Labor?

In most countries, 18 is the legal age for everything – from getting married to finding a job. Less than that is child labor and child marriage; both are prohibited in many places.