Remember Xian Gaza, the guy who asked Erich Gonzales to a coffee date using a full-sized billboard? Well, the controversial guy has since been linked to Ella Cruz and had been bashed for being a ‘scammer’.

Erich declined his invitation but it seems that Xian is banking on his reputation as the ‘Coffee Date Billboard Guy’ to go viral once again, offering a Coffee-Date-Billboard-Guy-JACKET for a whopping price of Php48,888!

Who would ever buy a jacket for that crazy amount? Well, Xian offers some rather tantalizing freebies (depending on how you look at it, of course) with the purchase. 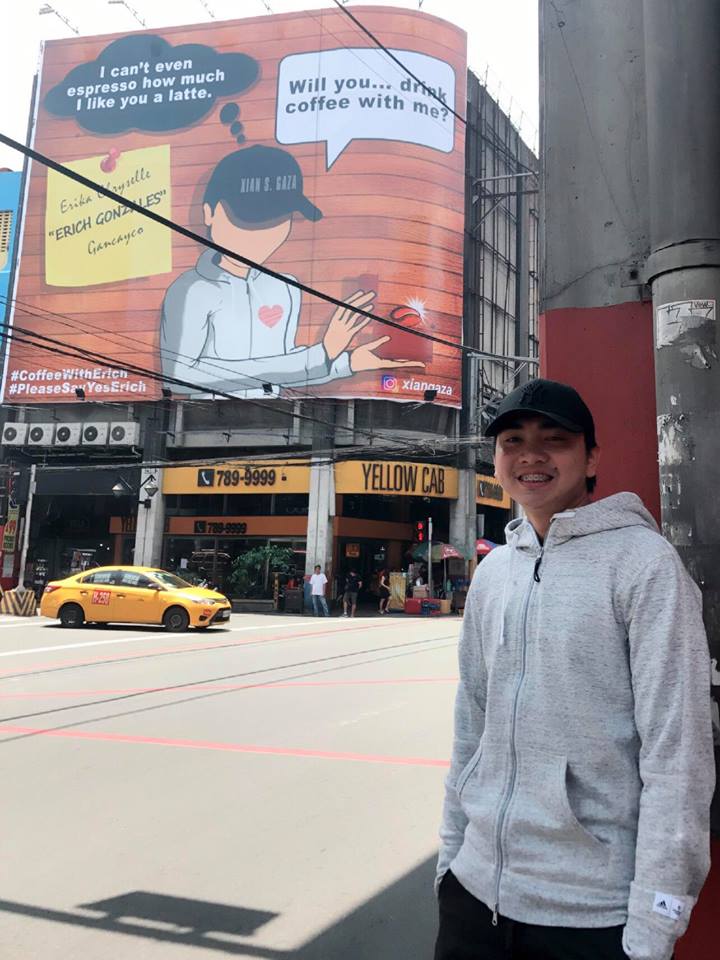 But Xian is also adding a 4D3N All-Expenses Paid to Maldives with him! He’s probably willing to pay for the buyer’s passport and visa. 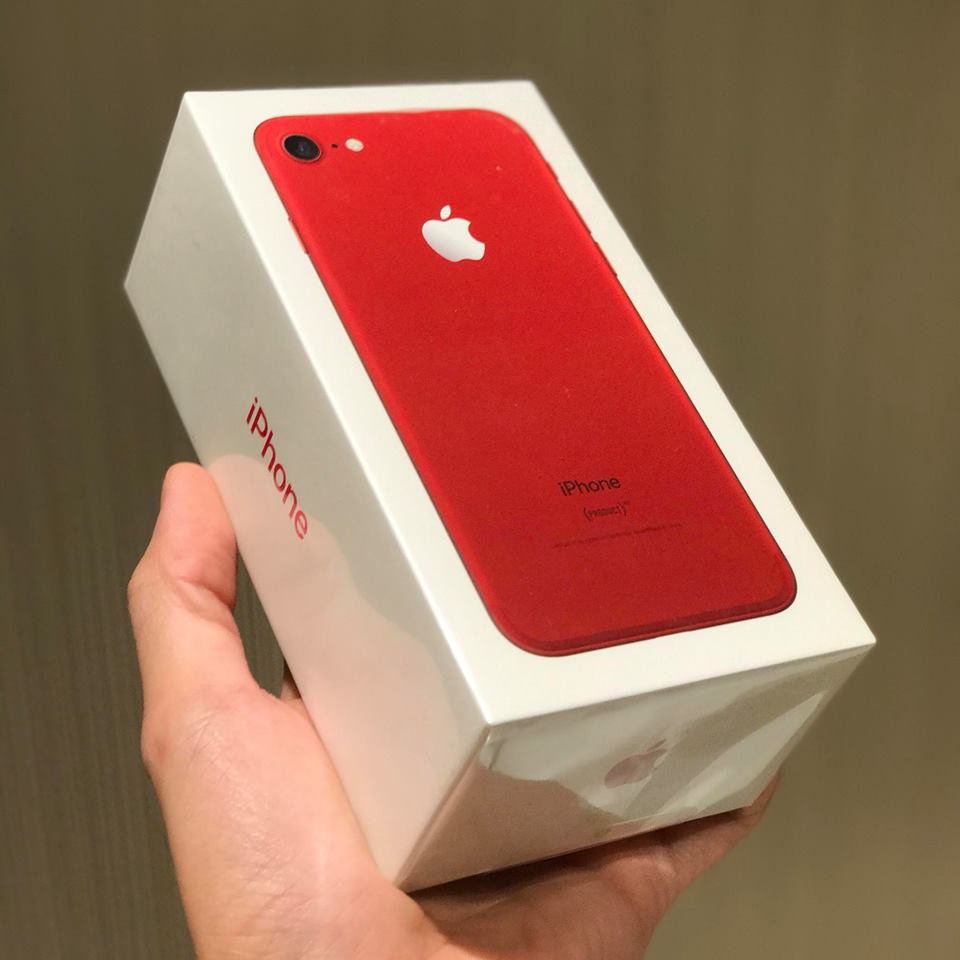 Do you think there would be any takers for this public sale?

While the price of an ordinary jacket is just around Php500 to Php1,000, the high price of this one is still quite a bargain considering the iPhone and the vacation freebies! 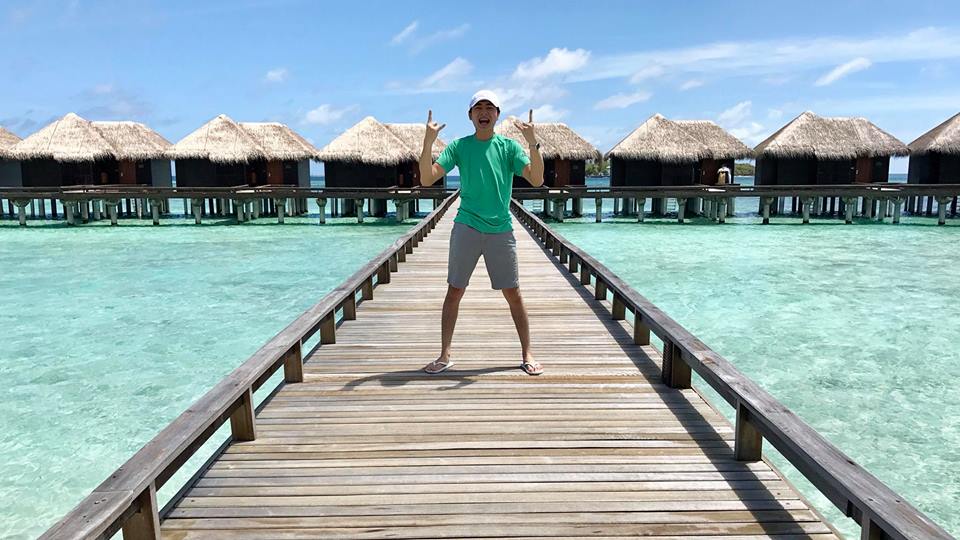 The requirements aren’t so difficult, either. Xian listed the following (and we can’t help but laugh at #1):

–Single or with boyfriend’s notarized permit

Xian knew that people would think this is just a joke but promised that the offer was a legit public sale. 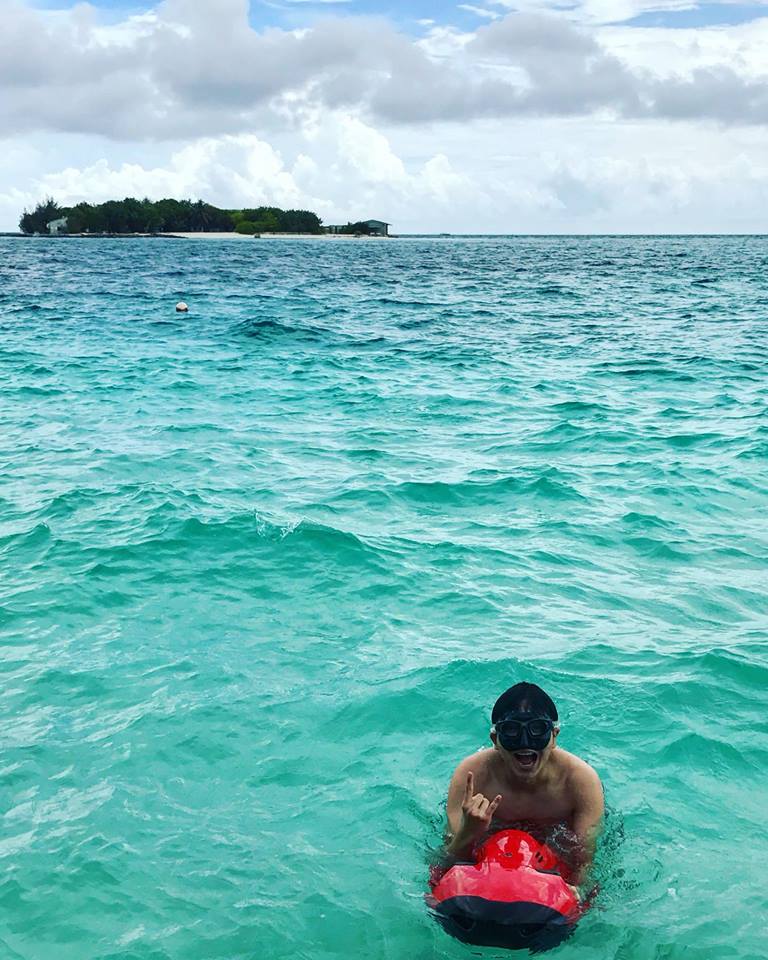 There’s one more thing that caught people’s attention, though. Everyone knows he’s been linked to Ella and Erich but who is Maica? Hmmmmmm.