When the body of Filipina domestic worker Joanna Daniela Demafelis was found in a freezer at an abandoned apartment in Kuwait, all evidence seem to point toward her former employers as suspects.

The Interpol is now searching for Lebanese man Nader Issam Assaf and his Syrian wife Mona Hassoun, identified to be the employers of Demafelis.

Another domestic helper who works at a nearby apartment revealed that Demafelis had been abused, almost on a daily basis. While she had encouraged Demafelis to run away and seek help from the Philippine Embassy in Kuwait, the latter was too scared of her employers to do it. Sadly, she would end up dead and left in that freezer for over a year. 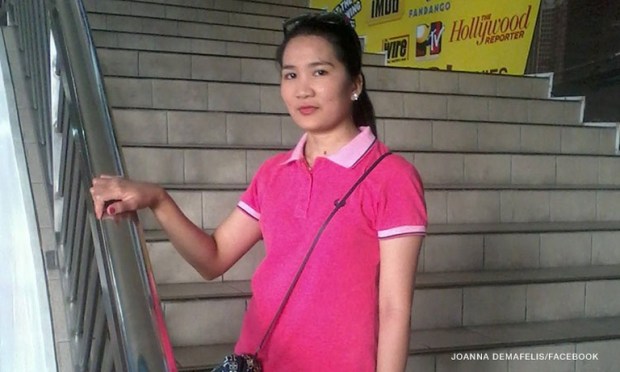 Reports surfaced, however, of the man’s mother talking to the local media and accusing her daughter-in-law of being the one to have killed the domestic helper.

In a report on Arab News Online, it was revealed that Assaf’s mother claimed she had visited the couple and stayed for some months with them. She had supposedly witnessed several occasions when her daughter-in-law would maltreat the Filipina.

At one point, Hassoun allegedly grabbed Demafelis by the hair and slammed her head on the wall. Assaf’s mother reportedly told her daughter-in-law to just return the domestic helper to the agency if she was not satisfied with the woman’s work but this was apparently ignored. 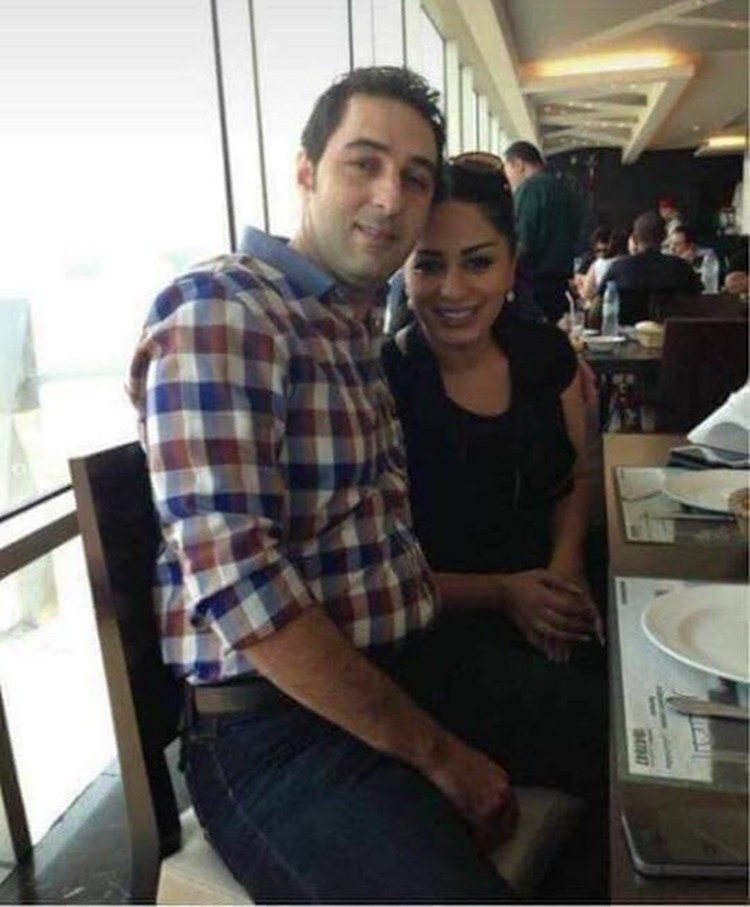 The older woman added that she didn’t even stay at the couple’s house for long, staying to go home before her visa expires as she could not stick to her daughter-in-law’s bad behavior.

New parents or not, these two should pay for the crimes they committed against Demafelis! We hope they will be arrested soon.