The driver of a blue Toyota Innova with plate number ACA-9130 is in hot water after being caught on camera escaping an accident scene where he had just hit a man riding a motorcycle at a busy intersection in Bonifacio Global City, Taguig, Metro Manila in the Philippines.

In a video shared by netizen Nic Uyliapco with Top Gear Philippines who subsequently posted it on their Facebook page, several motorcyclists were lined up in front of the vehicle with the dashboard camera (dashcam) as they all waited for the light to change.

It is also quite clear in the video that the rightmost lanes across the street (in front of the dashcam) are empty.

With his motorcycle still lying on its side, the driver got up and could be seen limping towards the Toyota Innova to speak with the driver but the latter backed up and was soon trying to flee the scene. Realizing what the Innova driver was trying to do, the victim and other motorcylists tried to stop him but he relentlessly moved away.

While trying to escape, the Toyota Innova hit another motorcycle which fell to its sad, slamming its driver and lone passenger to the pavement. Despite the second hit, the Toyota Innova driver still refused to stop and face the consequences of his actions. Instead, he zoomed off, leaving the victims on the ground.

Check this out. This is how shameless and irresponsible drivers are these days. Hitting someone and fleeing in broad daylight. Driver of TOYOTA INNOVA with plate number ACA-9130, we hope you get to watch this video and read all the comments. Not only did you hit one motorcyclist, you sideswiped another one as you escaped. Shame on you. (Video from Nic Uyliapco)

Angry at these despicable actions and hoping that this guy would be apprehended soon, Uyliapco shared the post. The video has quickly gone viral on Top Gear’s page. It is expected that the identity of the driver will be out very soon, especially since the HD dashcam was able to clearly show the Toyota Innova’s plate numbers!

…And everyone expects the driver’s statement to go this way:

UPDATE: TopGear have identified the names of the Toyota Innova owner and motorcycle driver.. 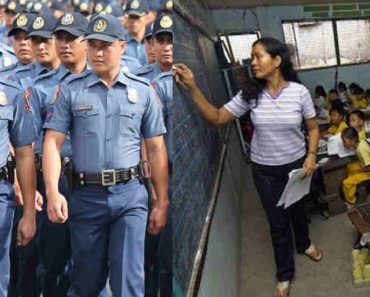 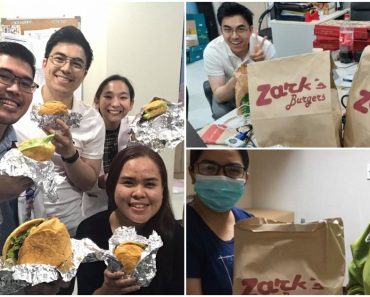 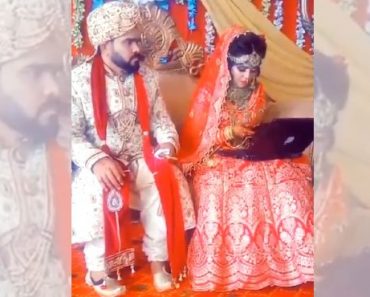 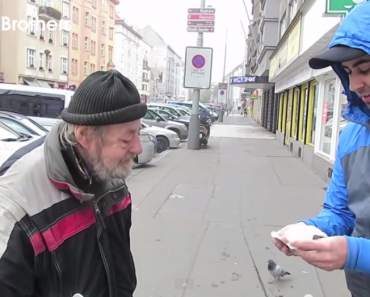 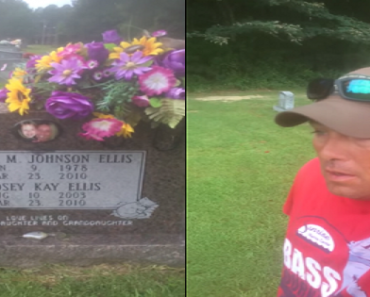 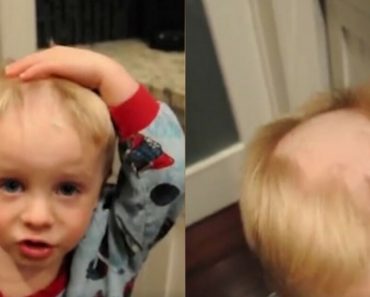