One guy is being slammed for feeding his dog with chili meal in a new TikTok challenge that is sweeping across China. Many could not believe that there are people who would actually do this to their own pets!

Time and again, we see so many different challenges popping out on social media. While many are for a good cause, a lot make no sense at all but actually become popular for some reason.

Some of these challenges even involve animals, such as the food stacking challenge on dogs’ heads. 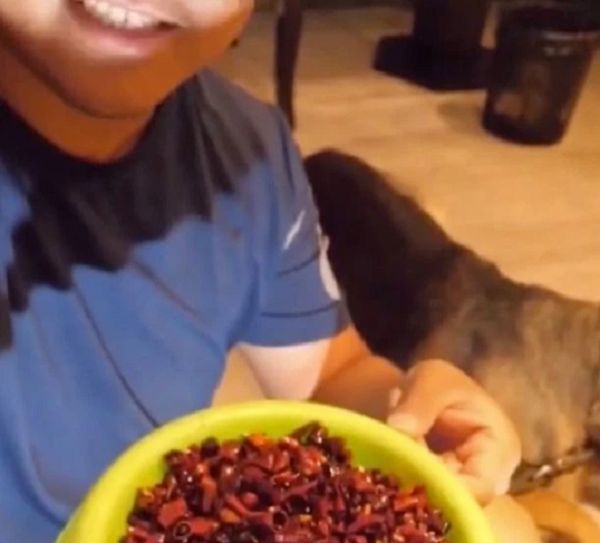 What is really sad, however, is that there are challenges that actually cause harm to these poor animals. Such as one that recently originated from China wherein dogs are made to eat a chili meal just for ‘fun’ on TikTok.

The new TikTok challenge dares people to prepare a chili meal for their dogs and make them cry. At first, you might think that no one would do such a heartless act, but it turned out there really are some people who would do anything for 15 minutes of fame on social media.

Apparently, the trend began when the Clean Plate Campaign was announced. Under this new initiative by the Chinese government, citizens are encouraged not to waste precious food by making sure that they only prepare or buy what they need, then eat everything or give the leftovers to their pets. 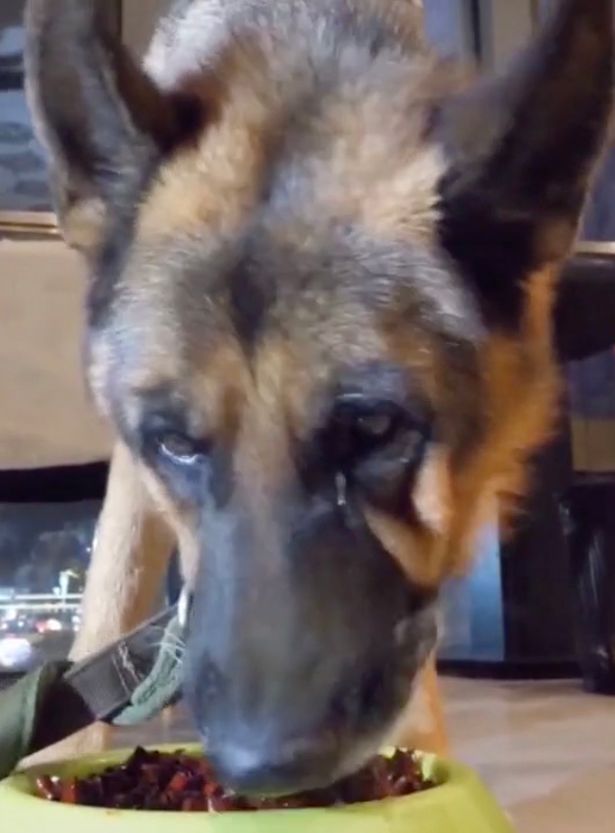 But some people put a cruel twist on this initiative. Because they are told not to waste food, they are giving their leftovers to their dogs – but made sure to eat food with chili for a more dramatic effect.

One guy angered netizens for posting about his dog eating a chicken meal cooked with lots of chili. The hungry animal ate the food with tears in its eyes as the owner proudly looks on. Perhaps he thinks that he’s a cool person for having a dog that could eat through the bowl of chili meal but others think he does not deserve to have a pet at all.

While some people might think it is fun to let dogs eat chili, this is actually dangerous to the poor creature. Spicy foods can be toxic to dogs, leading to stomach pain, diarrhea, excessive thirst, and vomiting.