When people get married, they both say the vow “’Till death do us part.” While some people don’t live up to their promise, some do. And it’s always heartwarming to see the ones who do.

Jim Mininni and Cindy Ireland are an old couple from Ontario, Canada. The two was inseparable. They refused to be torn apart in the hospital even if they both are in life supports. 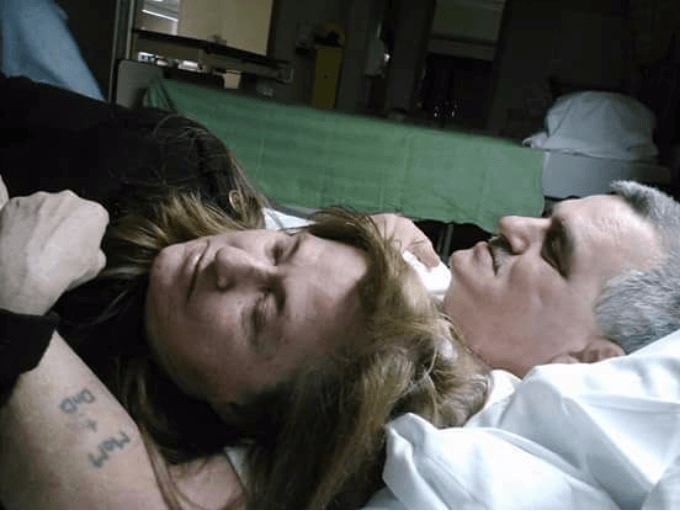 Jim has been battling cancer for 8 years and was brought to the hospital and put on a life support in the intensive care unit at Kingston General Hospital.

That next day, Cindy had a heart attack and was also placed on life support. But she was brought to Brockville, not to Kingston where her husband is.

Chris, their son recalled how difficult it is for him and his brother since they can’t drive and going to the two hospitals is not easy.

“Me and my brother don’t drive so going between Kingston and Brockville was really rough.”

They tried to transfer Cindy to Jim’s hospital but there was nobody that can help them.

“We tried to get mom transferred to Kingston but no one could help us.”

“I should’ve realized it wasn’t a good sign but I was so appreciative of what he did.”

When Chris told their dad that their mom was there he freaked out. But when they said that he might not make it he tried to write a letter to his wife.

“We told him that mom was now here. He started freaking out. But when we told him he wasn’t going to make it, he got out a pen and paper and tried to write because he wasn’t able to speak.” 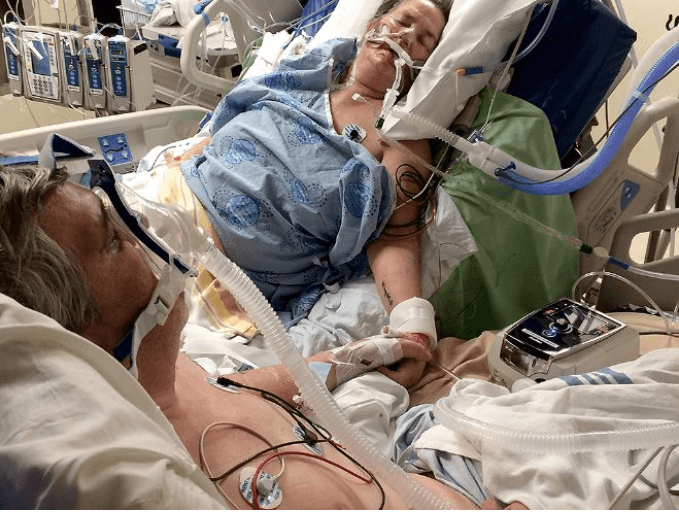 That’s when the hospital did something they have never done. They put the two patients together in one room just so they can see each other. 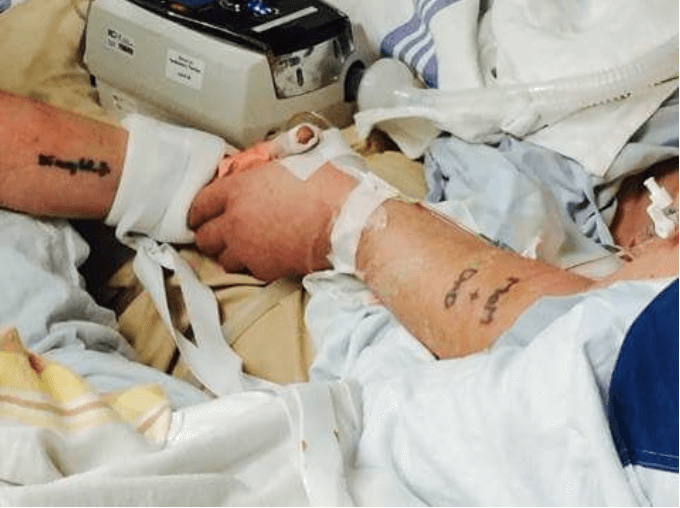 “It was very risky. But they did it for them. He started bawling and saying thank you by doing the praying motion,”

Sadly, according to Ideas Fun, Jim ended up pulling his breathing tube during a bad dream. His wife woke up days later and asked if her husband passed.