Most parents want to be there when their children experience a milestone in their lives but, sometimes, this can be somewhat embarrassing if the children are already adults.

Take for example this dad who attended his daughter’s first day in grad school. LOL. Can you imagine that?

A media student enrolled at The New School, a university in New York City got mercilessly trolled by her dad on her first day of grad school after he was stranded due to floods in Houston, Texas due to Hurricane Harvey. 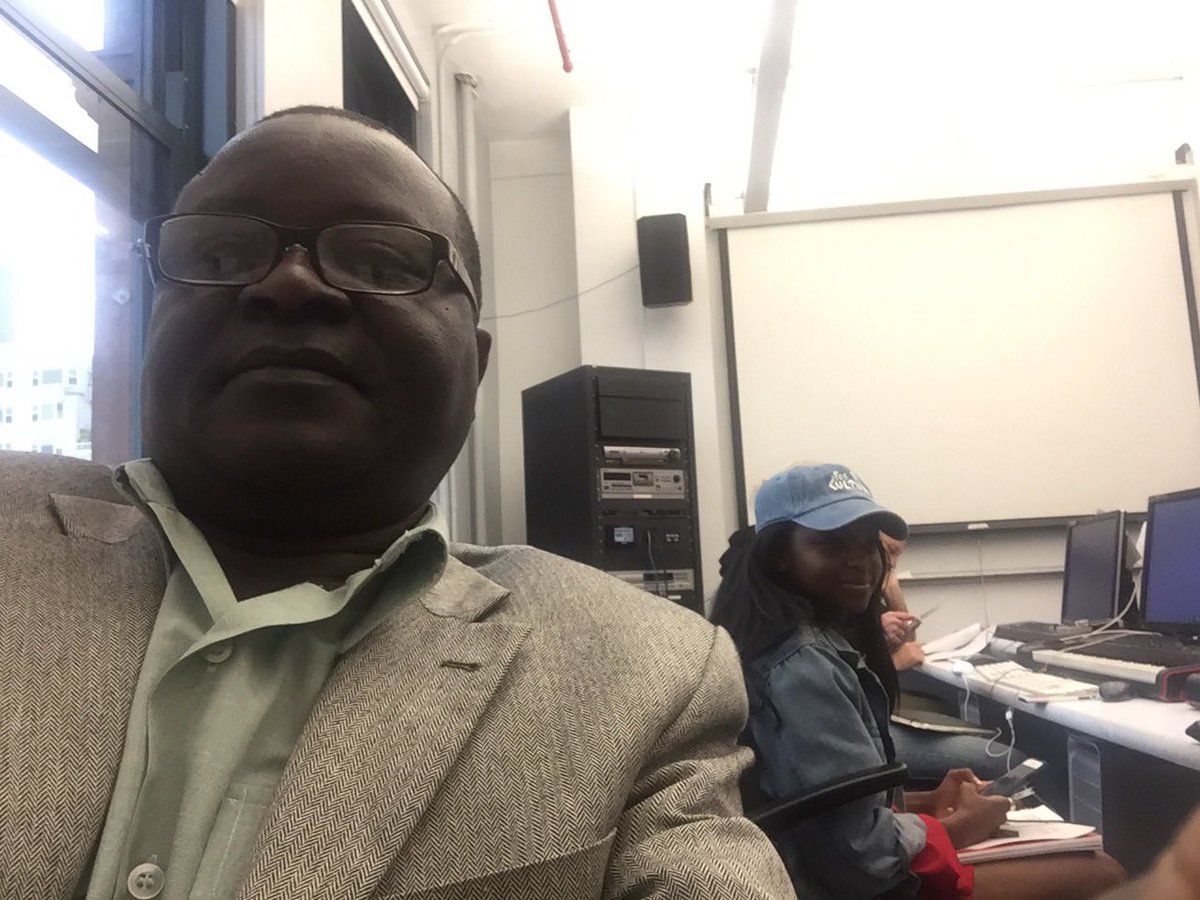 Enock Anassi who is actually a professor back home had gone with daughter Kerubo to New York to help her move to her apartment and help out but his flight back home was cancelled in the wake of Hurricane Harvey floods.

Most dads would have toured the city or thought of something else to do but Enock wasn’t like most dads. He decided to sit in at his daughter’s first day in school – well, he was probably there on her first day of kindergarten, what could go wrong at her first day of grad school? 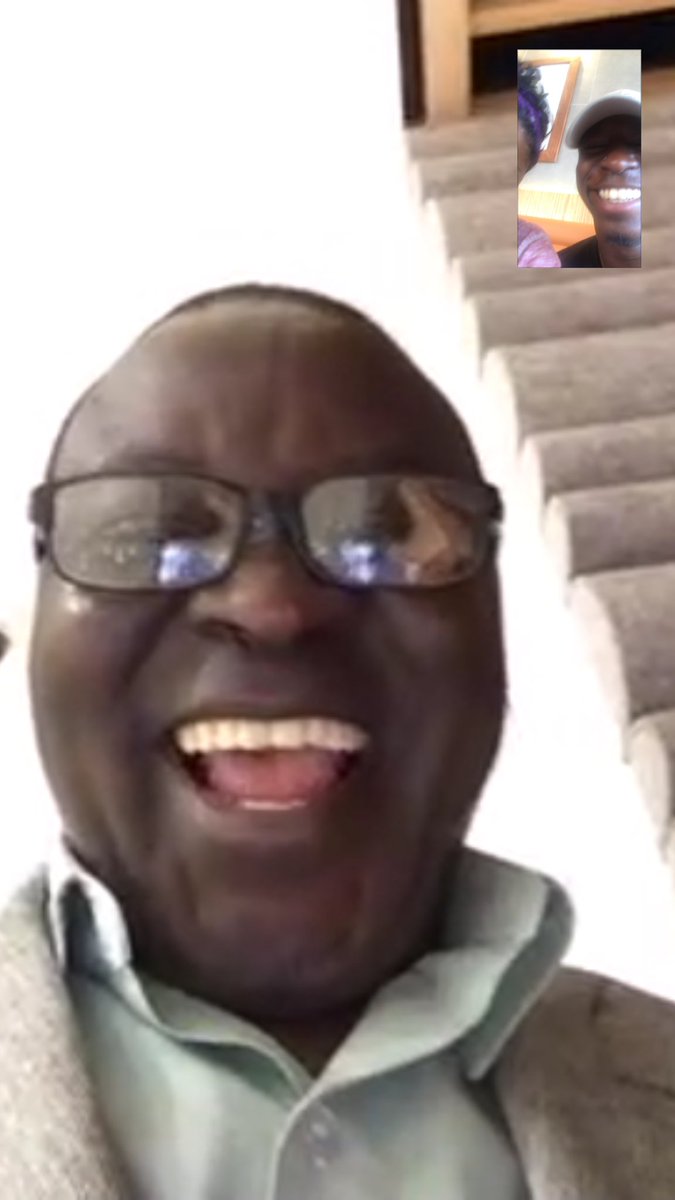 Just to make sure everyone in the family knew exactly what he was up to, Enock took photos of himself inside Kerubo’s classroom. Then, he posted it on the family’s group chat, where his daughter kept asking him to go out.

Kerubo’s reaction is quite understandable, of course. After all, it is really embarrassing to have a parent with you in school when you’re an adult – most especially when you’re in grad school!

But her brother found the situation so hilarious that he posted it on Twitter, complete with screenshots of their family’s group chat. 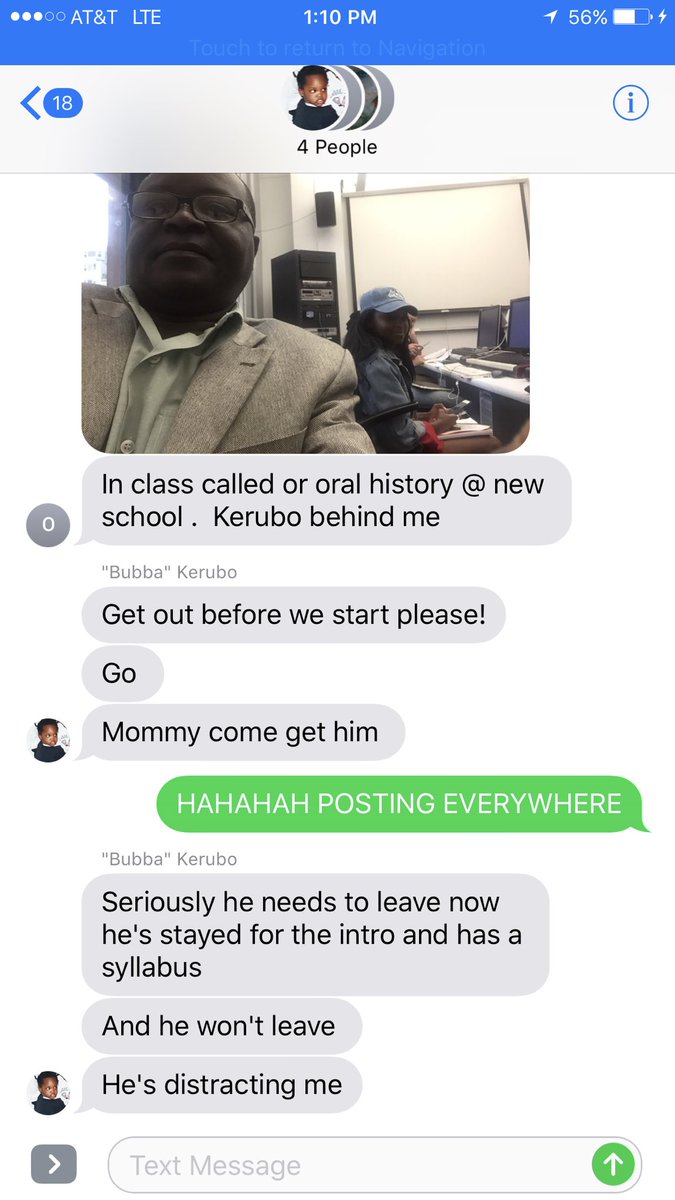 Surprisingly, thousands of netizens loved the photo, with some even posting their own experiences with parents crashing their college children’s lives. LOL.