We have long known that dogs are smart, but one dog recently went viral for proving this point when it went to a pharmacy to find help – and knew exactly what to do, even if it was just walking by itself! 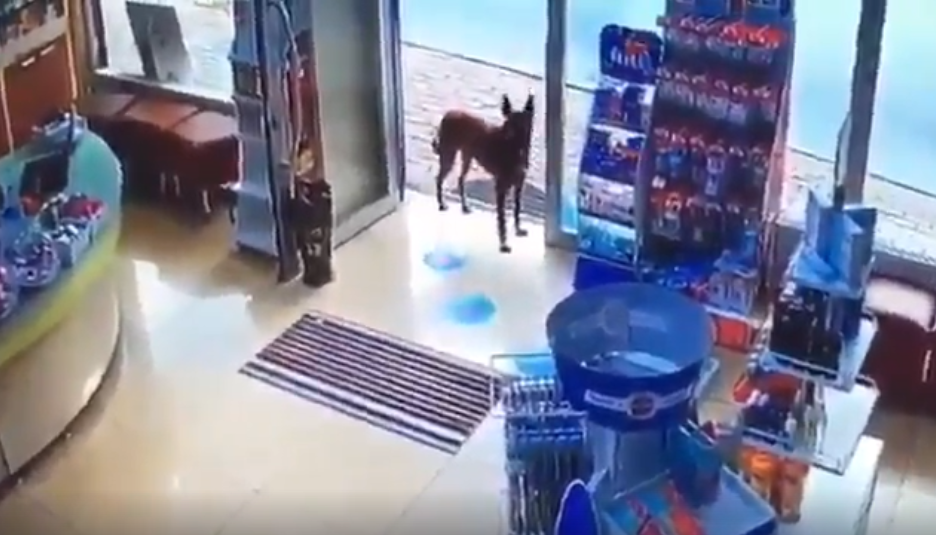 A dog from inside the pharmacy went to the door and appeared to welcome the newcomer. 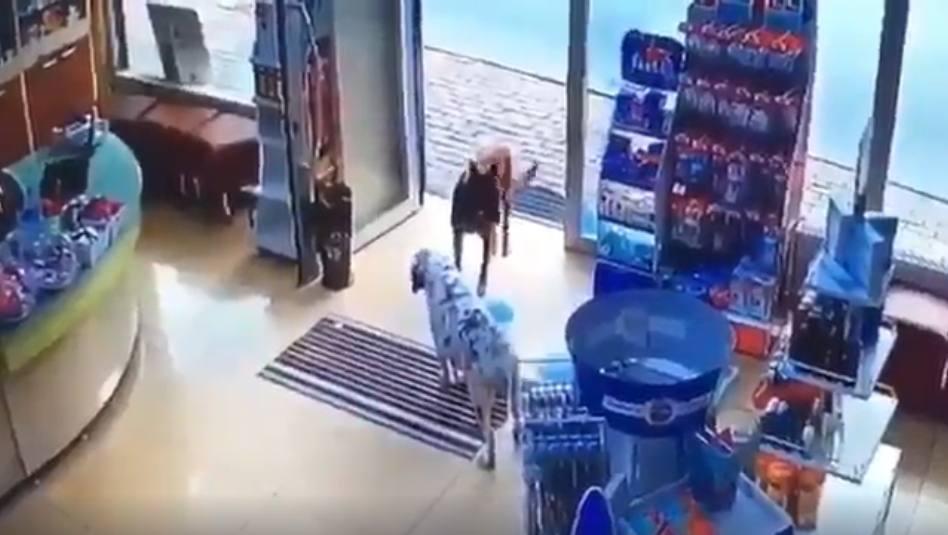 Someone from the pharmacy thought the dog was looking for food. So, she took out their dog’s food bowl and offered this to the brown dog. Instead of accepting the food, however, the dog extended its paw towards the woman. 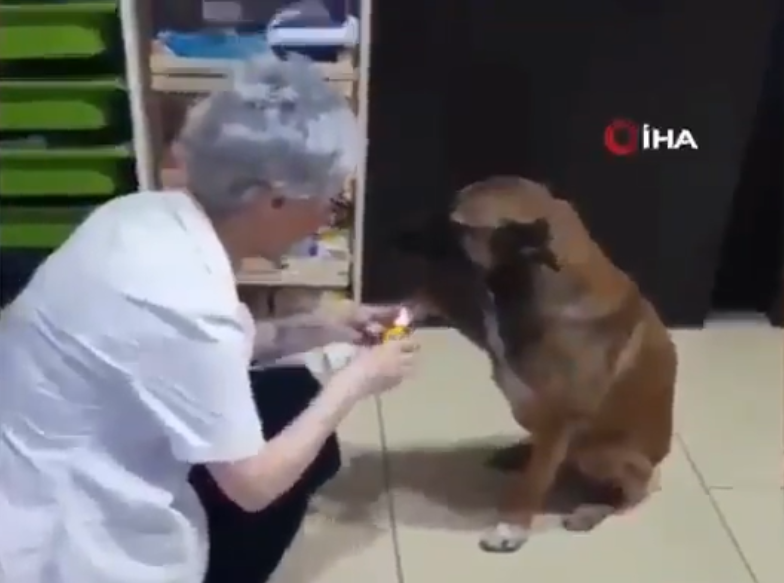 At first, the woman thought the dog was saying “thank you” for the food, but as the dog appeared to insist that she check its paw. The canine offered its front paw repeatedly to the woman, making her realize that it might be asking for help.

After checking the paw, she found that dog was injured. In the second part of the video, the woman could be seen treating the dog. Though it must have hurt when the medicine was placed on its injured paw, the smart dog did its best to stay calm. When the treatment was done, it laid down on the floor to relax. This is a smart dog. 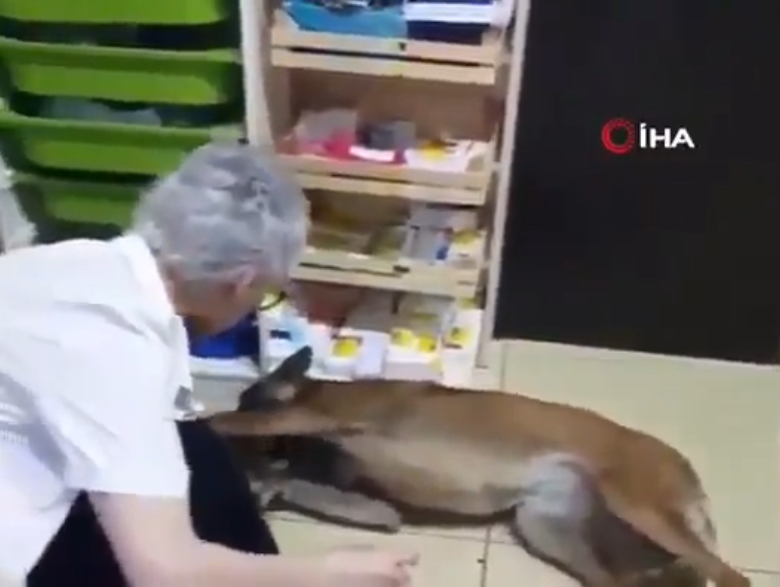 What are the Smartest Animals in the World?

The following are some of the geniuses in the animal kingdom: