A teacher lost his basketball shoes from the classroom, but his class would soon surprise him with a new pair after learning about what happened! The clip of the sweet surprise went viral, gaining millions of views in just a few days!

The Facebook page Bellevue Public Schools shared the heartwarming story. According to the post, Logan Fontenelle Middle School teacher Trey Payne had a nice pair of basketball shoes stolen from his classroom. No one knew who took it. but his students were saddened by the incident, especially because Mr. Payne is such a good teacher to them. 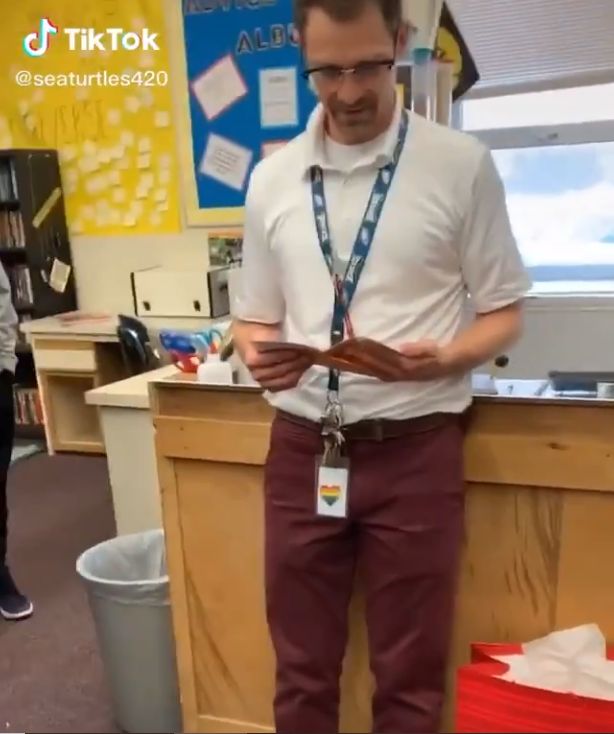 “The students pooled their money together and bought their teacher a brand-new pair to replace the ones that were stolen. The students said they were upset that it happened and wanted to help,” Bellevue Public Schools announced. 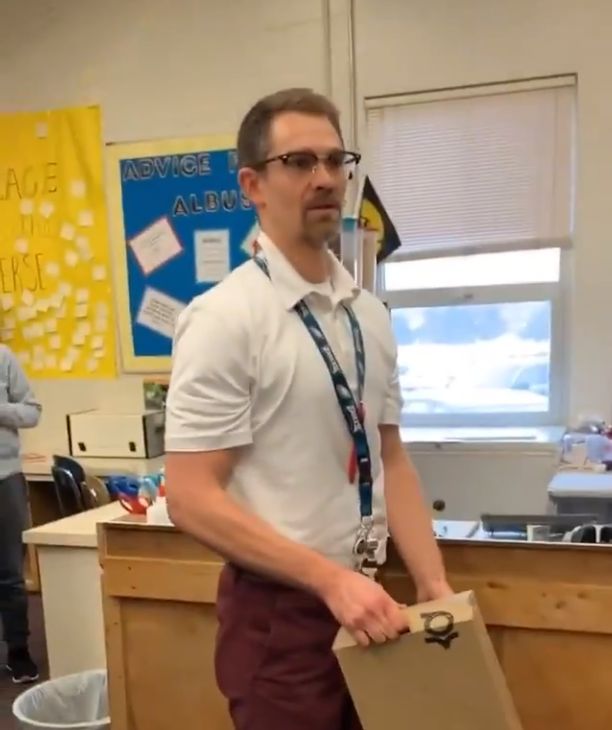 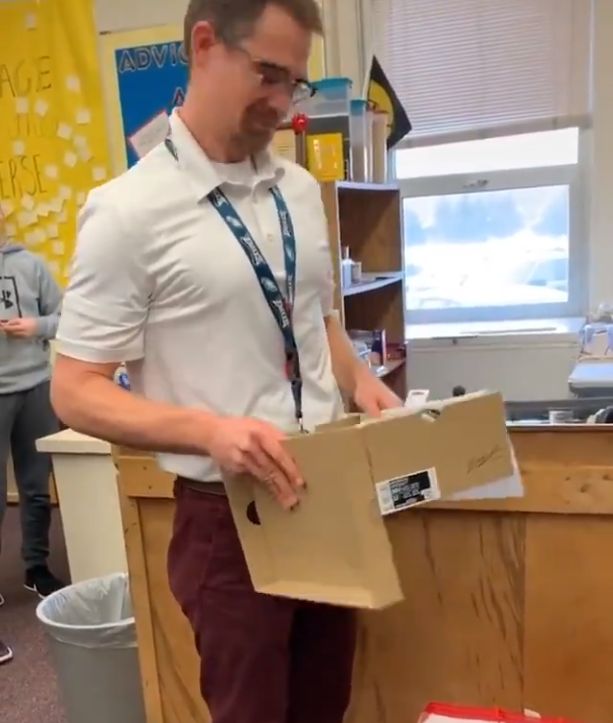 Then, the Logan Fontenelle kids decided to surprise Mr. Payne with the gift. They gathered around him in the classroom, giving him the gift bag and telling him to read the gift card first. The teacher could not believe it when he checked the gift bag and found a shoe box inside. 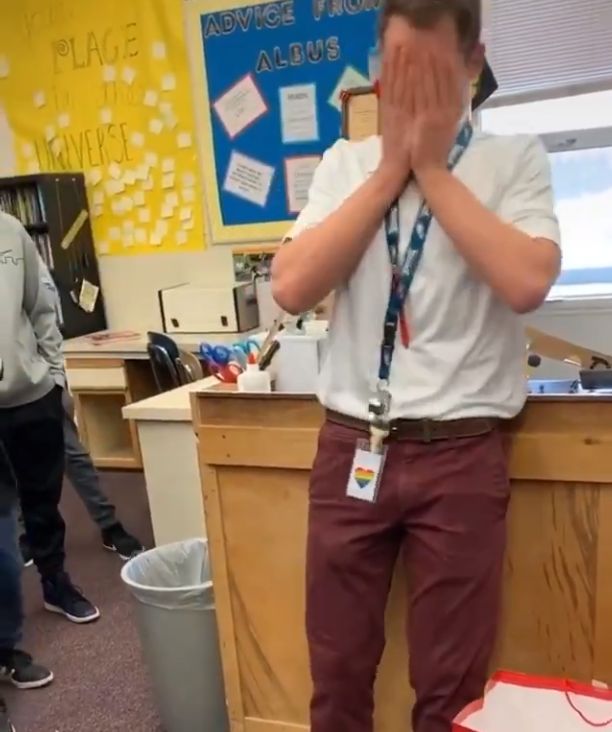 He put the box on the table and cried, as his students rushed to give him a hug. Wow.

Mr. Payne shared, “It’s more than a pair of shoes, it’s about doing things to build everyone up around you. I try to show my kids this and I think the lesson has sunk in for many, in turn, reaffirming my purpose and my ideals.” 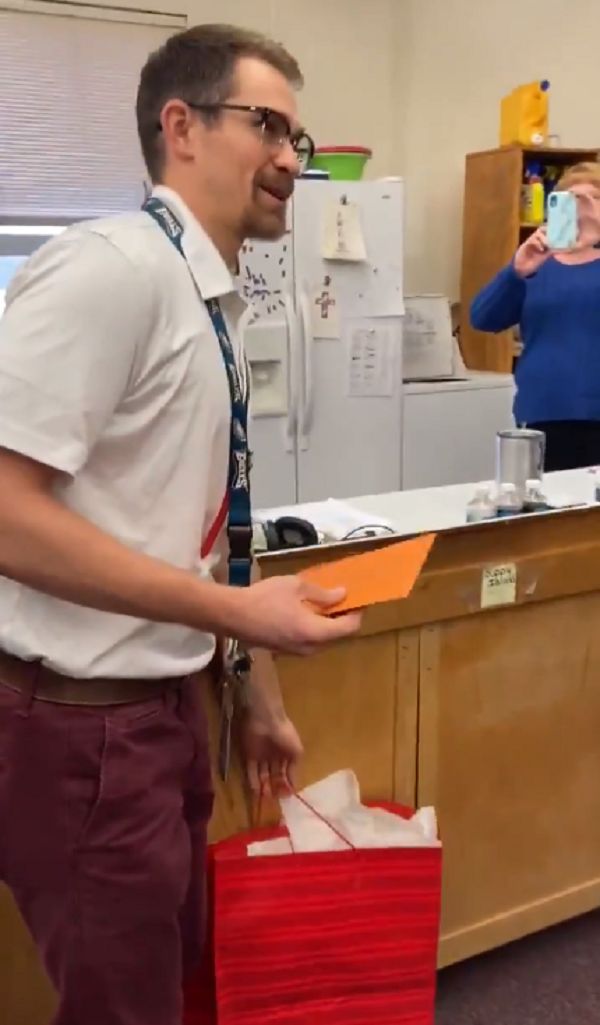 Here are some nice videos from the sweet moment:

This teacher got his favorite sneakers stolen, so his students bought him a new pair of KD 12s. 😭😭😭 pic.twitter.com/mOXf9pEsHI

my favorite teacher mr. payne got his shoes stolen, so me and a few classmates put together our money and bought him a brand new pair! #bps #bekind @RippeJeff pic.twitter.com/NRQ6fX0JhI

Aside from a nice pair of shoes, these are some of the best gifts you can give your teacher: