Two influencers shock everyone after posting real pictures – and you just can’t believe the big difference in their appearances!

These days, there are so many people who make a living as influencers. They gain a lot of followers, with the high number of followers something that they use to write brands for sponsorship. The influencers often get free makeup, free food, free hotel stays, free vacations, and other free items that they receive in exchange for social media posts are writeups. 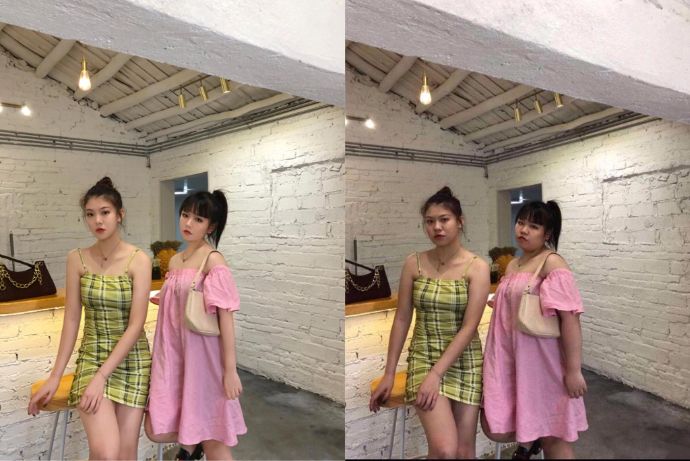 With appearances being one of the main reasons why influencers go viral and become popular, there are some people who use their photoediting skills to create superb, gorgeous photos to trick others. This led to them gaining lots of followers, despite the fake pictures!

A supposedly popular duo on Chinese social media recently shared their real photos – and these truly shocked to many netizens. The before and after pictures are so different that you would think the pictures are of four different people just wearing the same clothes and posing the same way. 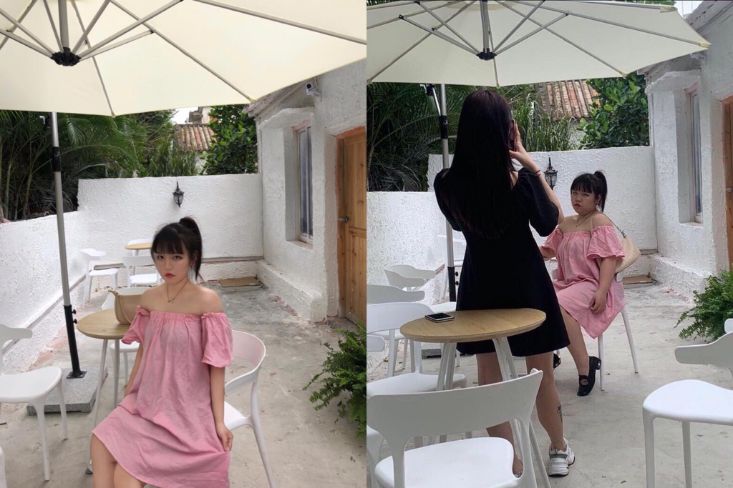 Apparently, the photos were released after one of the duo got secretly photographed and revealed as fake by someone who later posted the pictures online.

“After being secretly photographed, I haven’t been in the best of moods. That’s why these photos never made it online, after I weighed my options,” the woman posted. 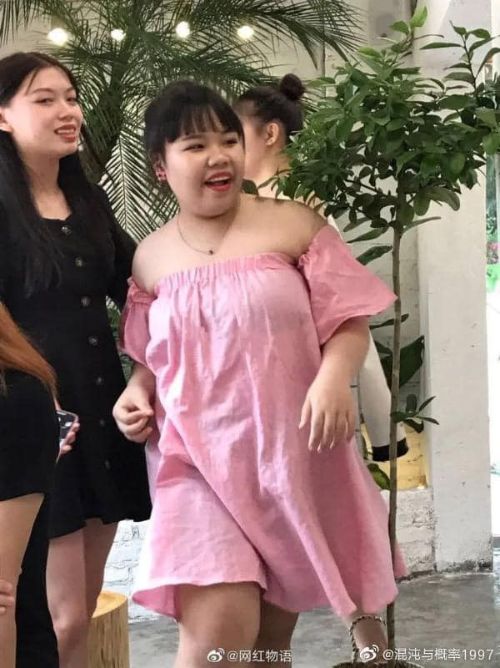 The pictures were really so different. Aside from making their figures slimmer, the women also made their skin smoother, their faces daintier, their skins fairer, and other editing magics that made them appear more like dolls.

“This is why you can NEVER trust those beautiful photos of people online. OMG!” one netizen wrote.

“This is catfishing to the next level!” another commented.