In life, we can’t always get what we want – and that’s true even if you have all the money in the world! For even the richest people could not extend their lives or have the best relationships they could every dream of, with a loyal husband or wife.

But no matter how rich or poor you are, it is important to teach your kids how to have manners so they can behave well and stay humble. That’s something that one rich dad is regretting right now, after his 22-year-old son scratched a brand-new BMW at the showroom to make him buy one! 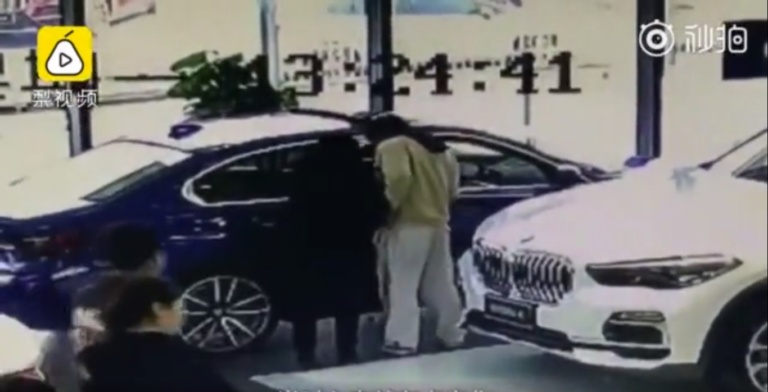 He’s already 22 years old but a man identified as Ji Moubing was clearly acting like a spoiled brat at a showroom in Shangrao, a city in Jiangxi, China

On November 25, Moubing went to the BMW showroom to check out some of the cars on display. He immediately fancied a dark blue sedan. Since his dad had promised to buy him a ‘nice ride’ as reward for getting a license, Moubing was so sure that his dad would buy this BMW. 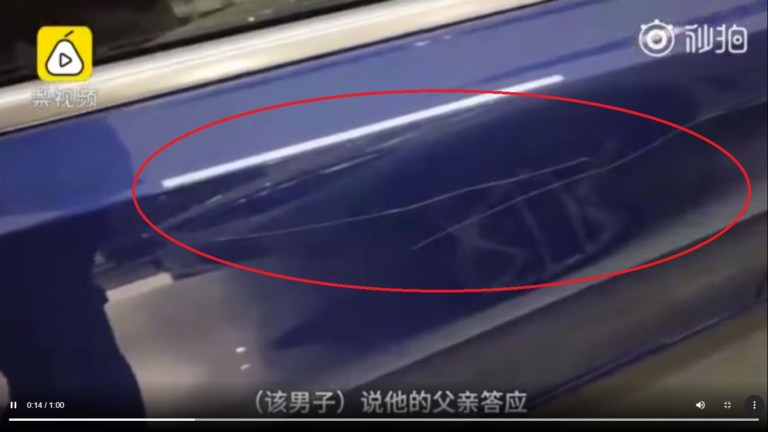 Once he decided that this dark blue sedan was the best one for him, he immediately called his dad. But the call didn’t go as he planned. Instead of getting the car that he wanted, his dad told him to choose something much cheaper than the BMW. After all, he was shopping for his first car – he could start with something less flashy and less fancy, huh?

But that did not sit well with Moubing who, in a fit of rage, keyed the brand-new BMW as he shouted on the phone for his dad to buy the car! One would think a 22-year-old guy would be more mature than that… 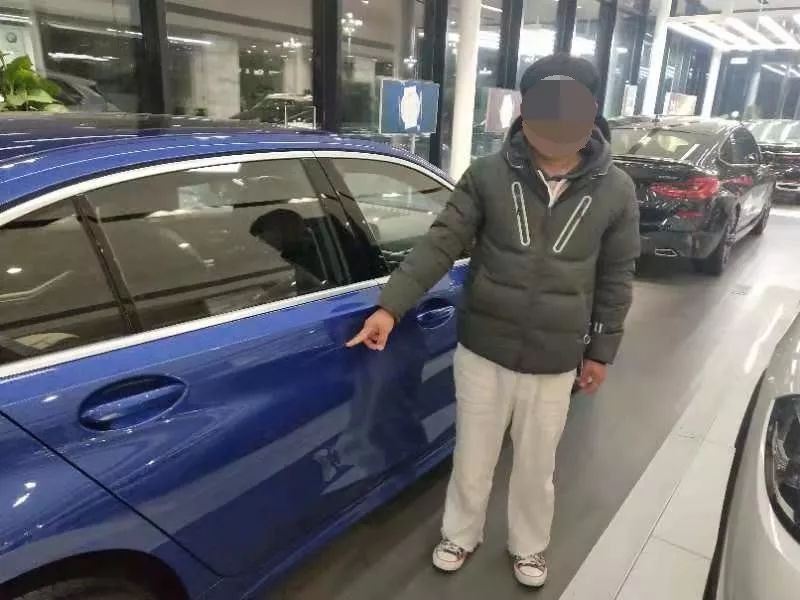 The horrified saleslady called the cops, but Moubing was even smiling smugly when the cops arrived. He told them there was no need to pick him up because his dad was also on the way to pay for the car. But the cops didn’t listen. They booked him at the police station – and it seems that his dad didn’t also pay for the car… Uh-oh.

A sedan is a type of vehicle that’s the most common on the road. This three-box configuration separates the engine, the passenger, and the cargo in three distinct locations. It features a closed body and a closed trunk that’s separate from the portion where the driver and passengers sit. Sedans are usually 5-seaters.