When the Department of Health (DOH) of the Philippines launched the free dengue vaccine program in April 2016, it raised a lot of eyebrows because studies on the vaccine’s safety have not been completed at the time. While dengue remains to be among the top causes of death for kids in the Philippines, health experts believe it was not a good idea to give them a vaccine whose safety is not yet guaranteed.

Over a year after the school-based immunization program was launched, the DOH reported that a total of 733,713 children have been vaccinated with Dengvaxia, the dengue vaccine created by Sanofi Pasteur.

Understandably, fears hit the Philippines after Sanofi Pasteur announced that based on the studies they have completed, the vaccine could actually cause “more severe cases of dengue if administered to someone who had not been previously infected by the virus”! 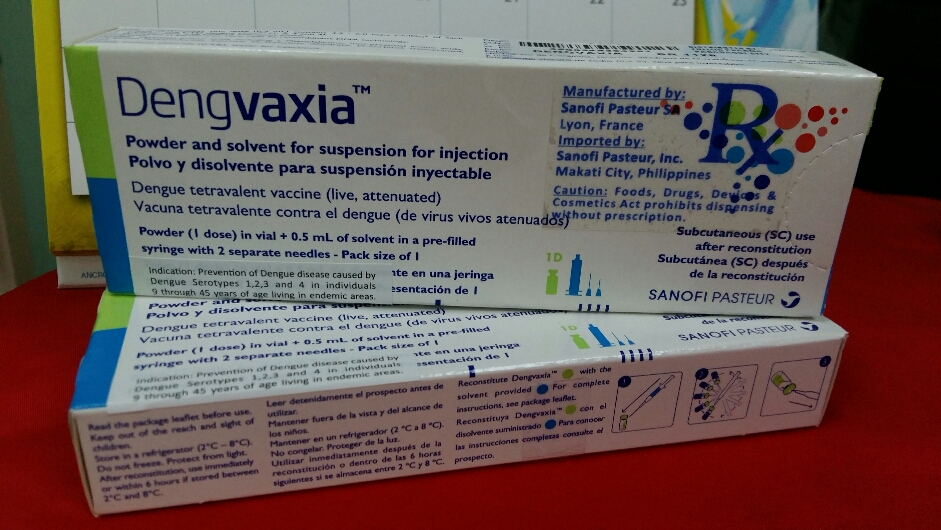 The Food and Drug Administration (FDA) has immediately banned the sale of Dengvaxia in the country until the manufacturer has replaced its packaging label to add the new warning.

Health Secretary Francisco Duque III has also ordered for the program to the stopped immediately; although he admitted that there remain a total of about 789,000 Dengvaxia doses that still remain in DOH warehouses.

Unless Sanofi Pasteur refunds the Philippines for the unused doses, this could mean a Php789 million loss to the country as each vaccine costs Php1,000. The Philippine government has spent a whopping Php3.5 billion from sin tax revenues to fund the program. 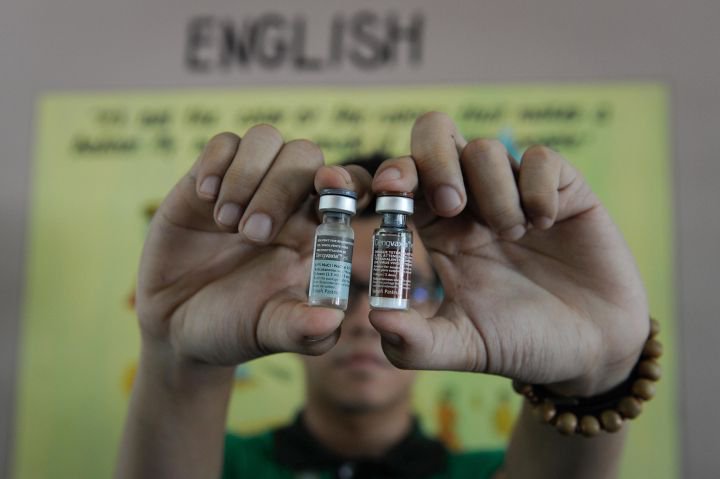 More importantly, however, are the lives of the children who are now at higher risk after receiving the vaccine. The current DOH officials are now trying to warn parents as well as health institutions to monitor dengue cases more closely within the next 5 years, especially among those who were vaccinated with Dengvaxia.

The only consolation parents have here is that, according to Duque, the vaccine has a 30-month protection period, regardless if the person had previously been infected with dengue or not.