Let’s face it. Although the Philippines is known for its beautiful tourist spots, there really are also plenty of places that reek of garbage, bad guys, and other unpleasant things. So, when shopping spots Divisoria and Baclaran reportedly became clean, thanks to vendors voluntarily cleaning up their respective areas as well as government forces moving in to ensure they follow the law, a lot of people were amazed.

Netizen John Paul Ampongan posts a remarkable photo of a clean Alabang in Muntinlupa. In his Facebook post, Ampongan revealed that he was truly amazed at how clean the area was, revealing that he had lived in the area for over 10 years and this was the first time that this happened. He happily noted how it was actually possible for the government to ask the vendors to leave. 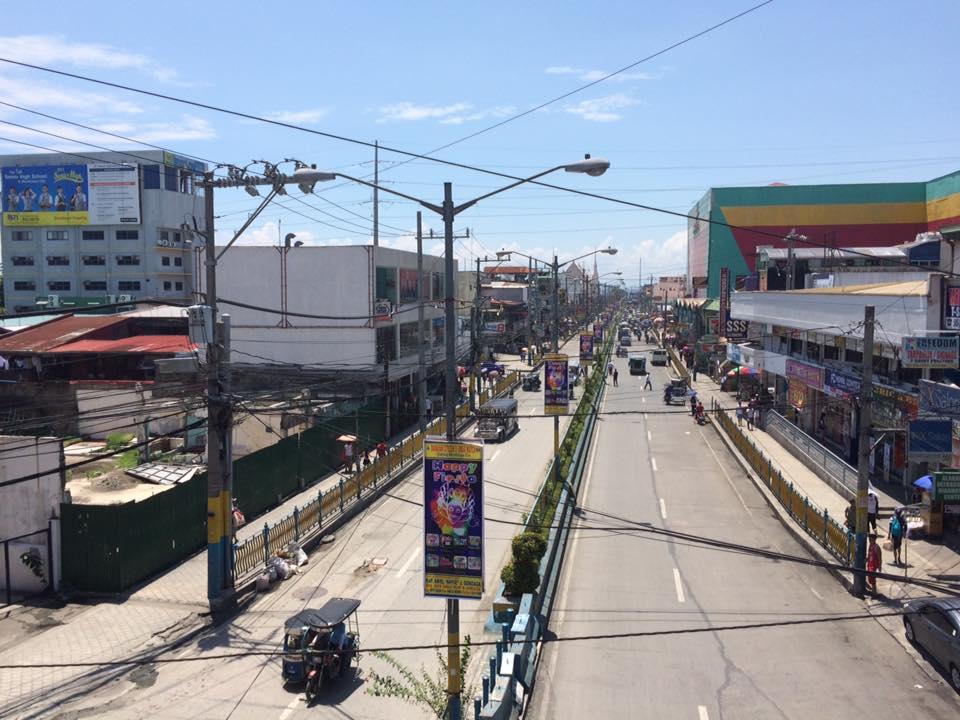 In his post, it also seemed that he was not previously in favor of Duterte but has now been converted to ‘the other side’, ending his post with, “Now I believe in President Duterte.”

With plenty of areas being cleaned up and restored to their actual purpose (such as the roads and sidewalks being cleaned of obstructions from the vendors’ stalls), it is everyone’s hope that this change will not just be temporary and that this create a domino effect across the country.