We all want some extra toppings in our ramen noodle bowl but what a child in Japan discovered in his noodle soup may be more than what he bargained for.

Japan Today reported that a child apparently found what appears to be a tip of a human thumb in the bowl of ramen noodles served at a restaurant in Shizuoka Prefecture last September. According to the Shizuoka City’s health center, a female customer complained about the part of a finger found in her child’s bowl of ramen. 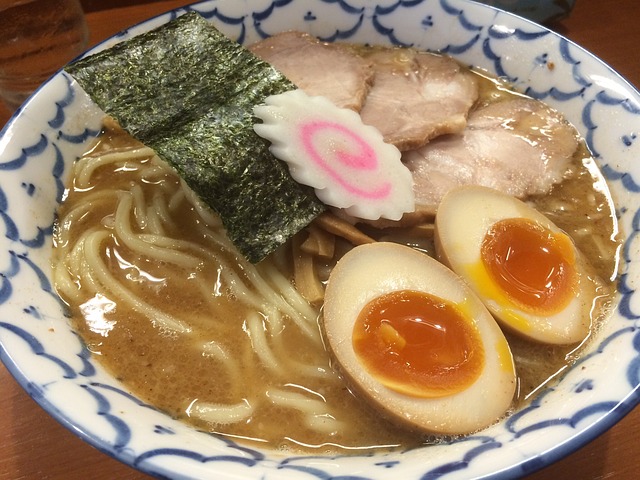 The supposed finger tip was about 0.7 cm long and 1 cm wide, while a nail was still attached to it.

It is believed that a female part-time worker accidentally sliced her thumb while cutting pork at the Kourakuen ramen noodle restaurant chain operator on Sept 10.

However, Kourakuen Holdings Corp President Norihisa Takeda denied that a part of a human finger was found in the noodle.

He said: “I received a report that what was found (in the ramen soup) was not part of a thumb but a nail.”

Takeda added that they will take the necessary steps to prevent a similar incident and has submitted a letter of apology to the city’s health center. Meanwhile, health center officials had instructed the restaurant to sterilize the facility and check its employees’ health after the incident was reported.

What is a ramen?

A popular dish around the world, ramen or Japanese noodle soup consists of Chinese-style wheat noodles served in a meat-based or sometimes fish-based broth. It uses pork, dried seaweed, menma and green onions as toppings and is often flavoured with miso or soy sauce.

China, Korea and Central Asia have their own versions of ramen. Japan’s Nissin Foods even came up with instant ramen noodles in 1971.