Mythbusters’ Adam Savage builds a real Iron Man suit that actually flies! The suit has gone viral, with many people hoping that Adam would actually fly the suit like Iron Man and, well, save the world! 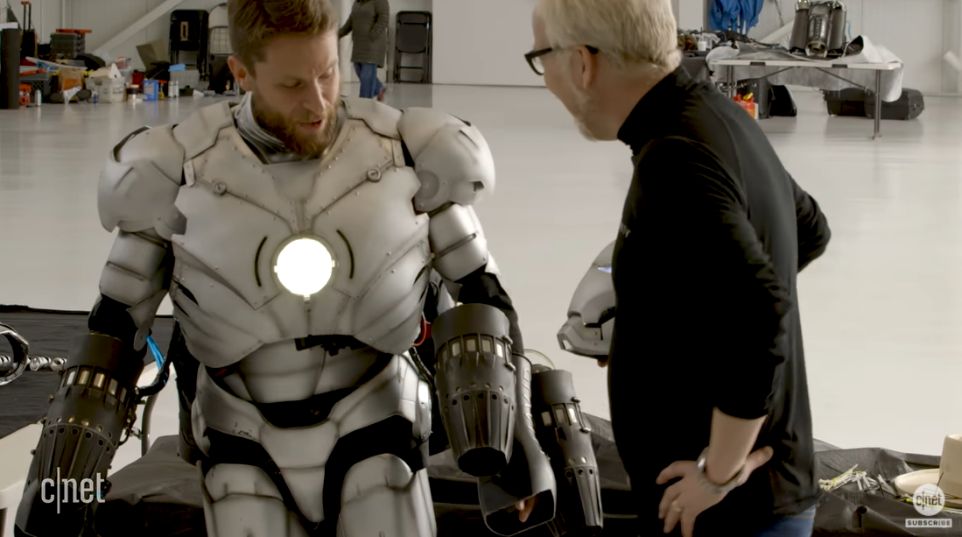 Remember Hollywood special effects expert Adam Savage from the now defunct “Mythbusters” show? The show’s final episode aired in February 2018, but Adam has found another career as host to “Savage Builds” on Discovery Channel that premiered back in June 2019. 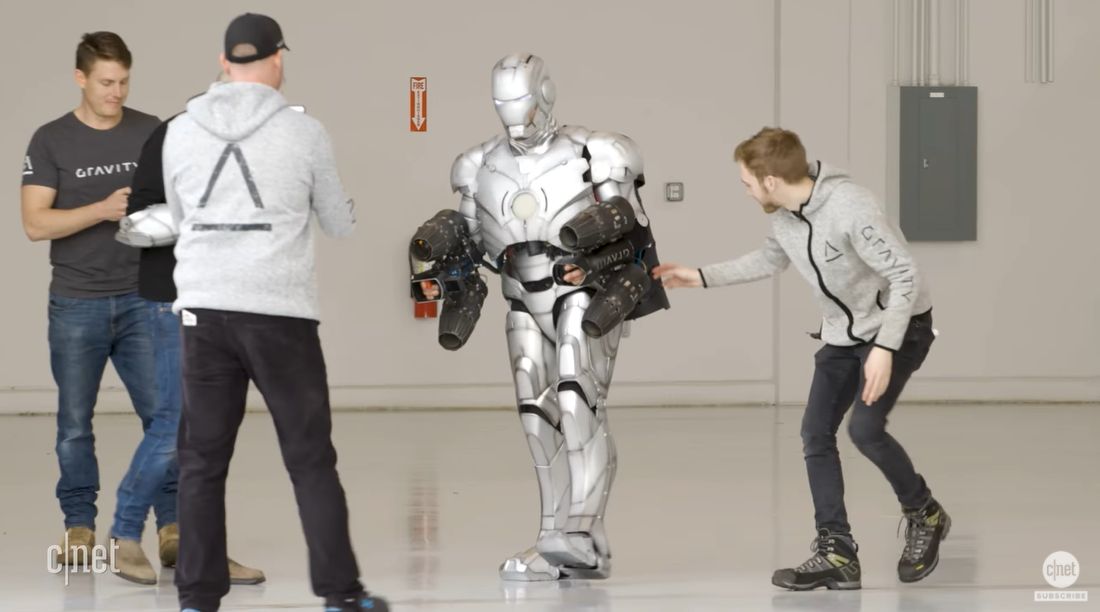 On the show, Adam built a replica of the Iron Man suit. What’s so amazing about this suit is that he built it with Tony Stark in mind, imagining how the Avenger would have built the suit if he was for real. 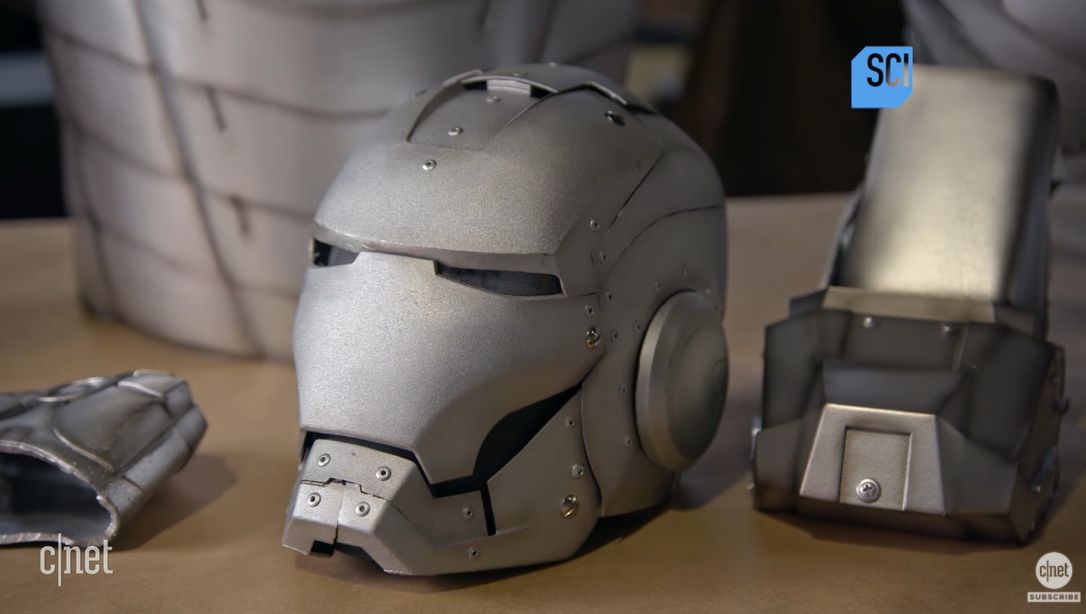 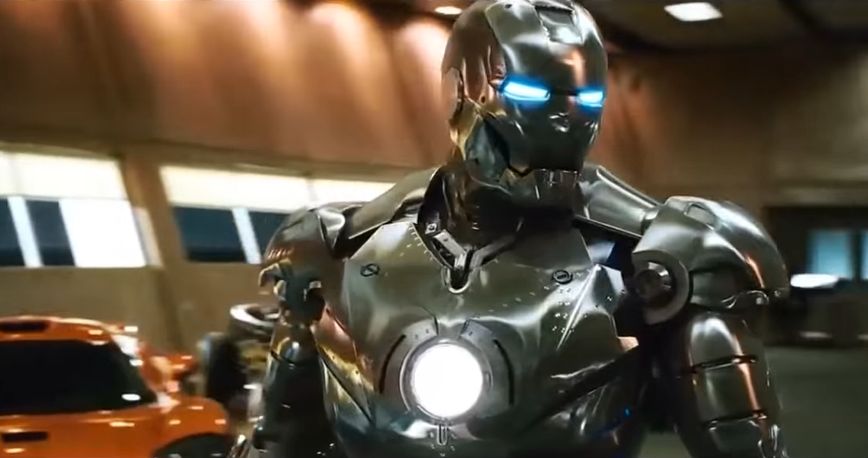 “I swear, if Tony f*ck*ng Stark was not fictional, and he was making an Iron Man suit right now, this is precisely how he would do it and this is the exact technology he would use,” Adam said in the video.

To fly the suit, the show tapped Gravity Industries, known for creating 1,000-horsepower miniature jet engines that could actually make someone fly! Five jet engines were attached to the Iron Man suit. 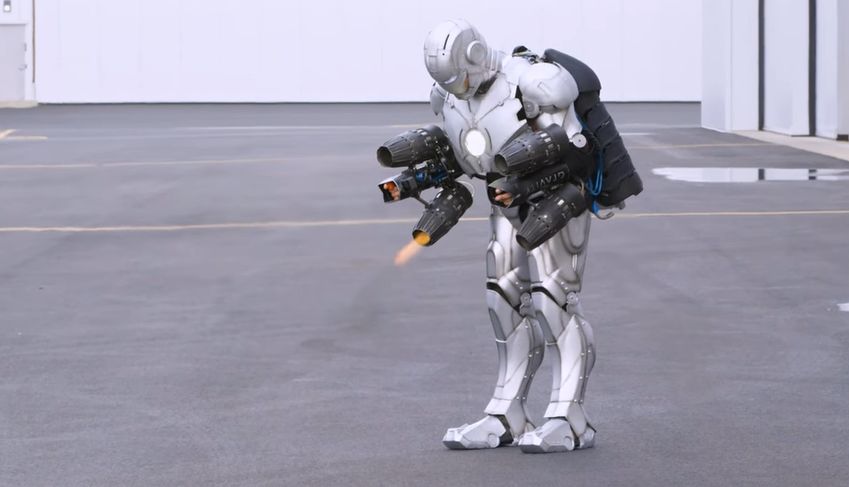 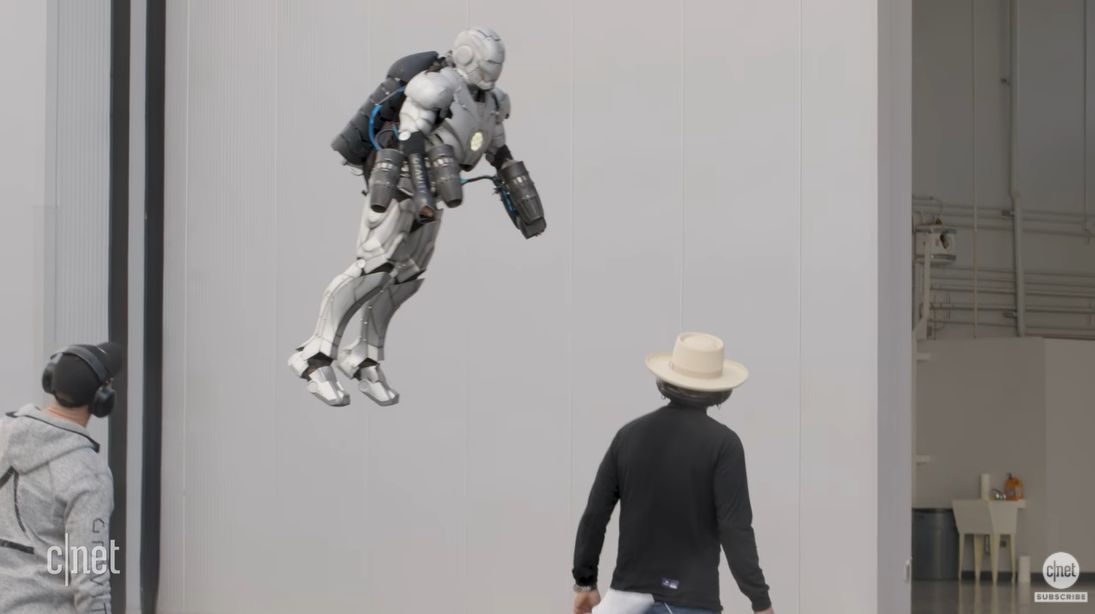 But because Adam still had a hard time controlling the engines on his own, without the suit, the founder of Gravity Industries donned the suit and flew the thing – and it really worked! Of course, this is a long way from the suits on the movies that fly with internal power and lets Tony Stark see using advanced technology. Yet this Iron Man suit is really so impressive already!

A jet pack is a device worn like a backpack but uses jet technology to propel someone up in the air. This has long been a thing of science-fiction (sci-fi) but is slowly becoming a reality.